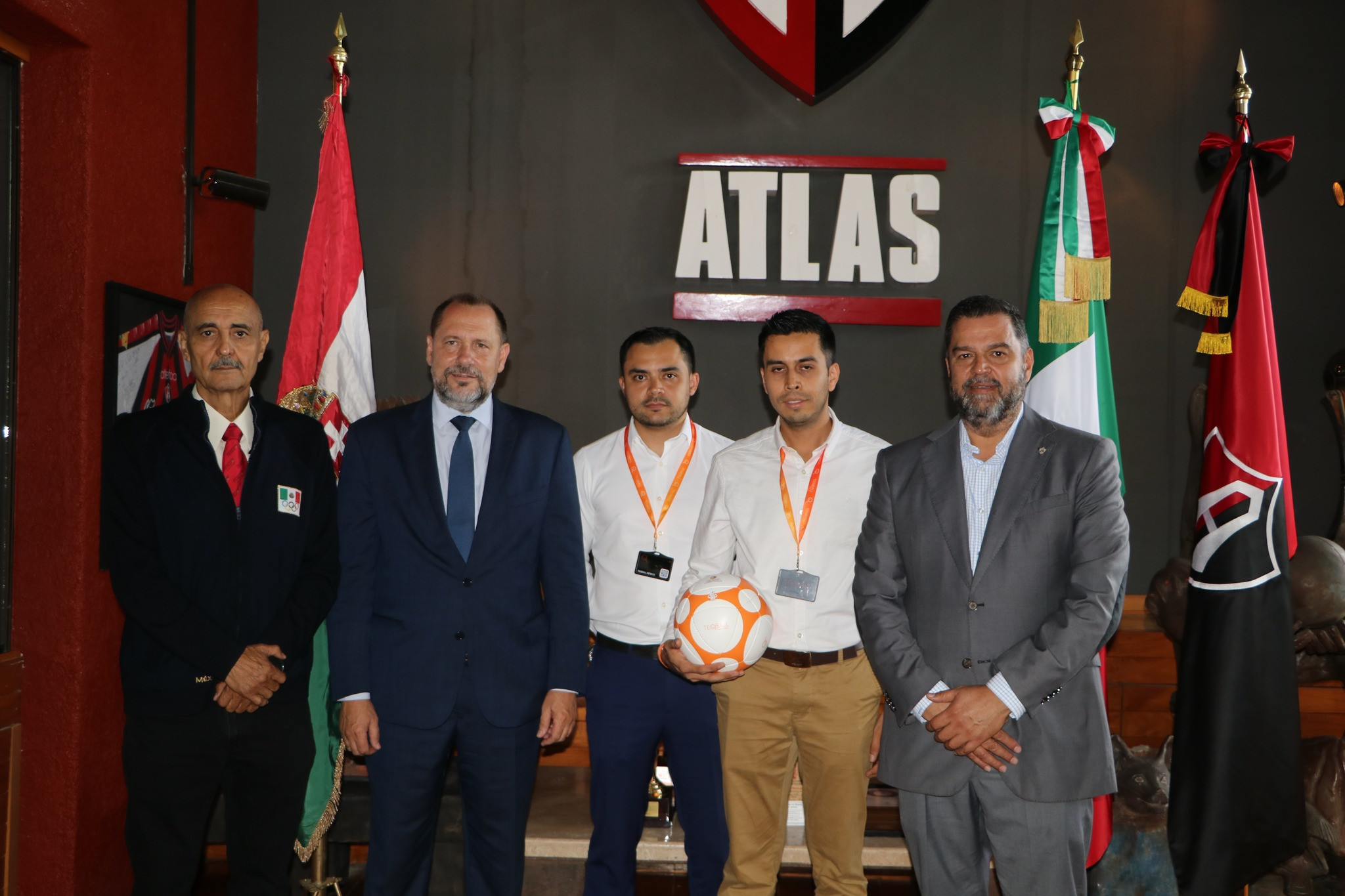 A teqball demonstration has taken place in Guadalajara as part of the Weeks of Hungarian Culture event.

The festival is four months long, running from August 26 to December 16, and features exhibitions of multiple areas of Hungarian culture such as music, dance, film, art and sport.

Teqball, which was founded in Hungary, was showcased as part of "the legacy of Hungarian football in Mexico."

It was hosted by Guadalajara-based team Club Atlas as part of a tribute to Hungarian manager Árpád Fekete.

Following a 15-year playing career, Fekete took charge of several sides in Mexico as well as the national team during 33 years as a manager from 1957 to 1990.

The event was said to be a success and had both the Hungarian Ambassador in Mexico Zoltán Németh and Club Atlas President Víctor Flores Cosío in attendance.

Following the occasion, the Hungarian Embassy and the Mexican Teqball Federation donated a teqball table to Club Atlas and began discussions for the club to host a teqball tournament next year.

The International Teqball Federation thanked the organisers and sent its best wishes to Club Atlas for the final phase of the Liga MX, Mexico's top footballing division.

As winners of both the opening and closing portions of the season, Atlas were automatically awarded the 2022 Campeón de Campeones.