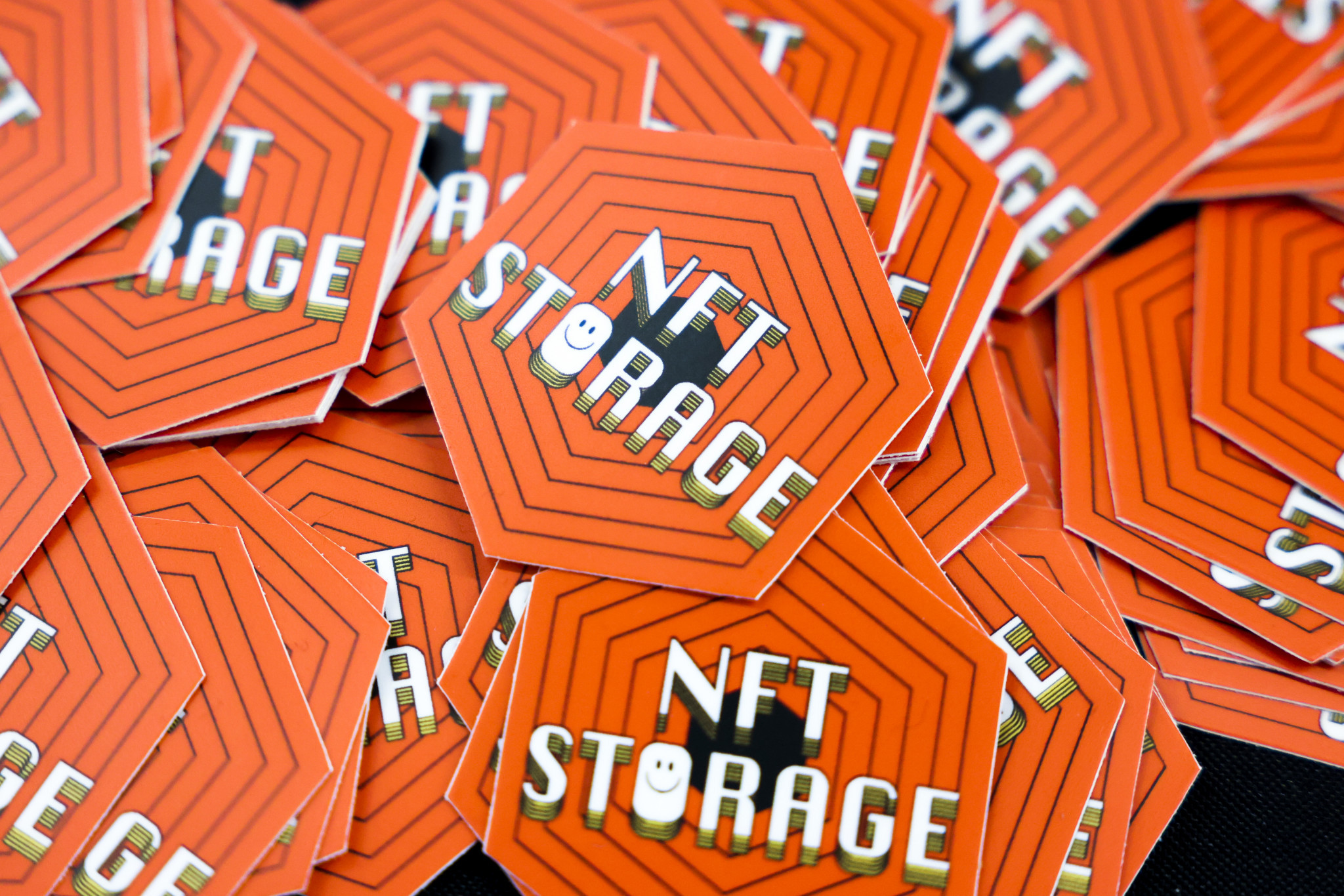 The World Baseball Softball Confederation (WBSC) is to award a non-fungible token (NFT) prize to the person who best promotes the inaugural Baseball5 World Cup on social media.

They will be the fourth person getting an NFT for their exploits around the tournament, along with the best coach and outstanding male and female players, and be crowned "Social MVP".

Any individual or organisation can vie for the award by using the hashtag "#B5High5" on social media.

An NFT is a unique digital asset it is claimed cannot be copied or divided thanks to a reliance on blockchain technology.

NFTs have been framed by some as the future of collectables.

Numerous high-profile athletes have hawked NFTs on their person social media channels, but several NFT ranges have plummeted in value to leave owners out of pocket.

Congratulations to Tunisia for becoming the 12th & final team confirmed for the inaugural WBSC Baseball5 World Cup. They will also be the 79th nation/territory (the 9th from Africa) ever to participate in a WBSC World Cup. Super illustration of the growth of our game. https://t.co/l66dZ5NFIU

The WBSC last month engaged Leverade in a two-year partnership to award the winners of the Baseball5 World Cup and the governing body's new Virtual Cup with NFT trophies.

The first-ever Baseball5 World Cup is due to take place from November 7 to 13 in Mexico City.

Any playing surface can be used, hitting is done by hand and teams are of mixed gender.