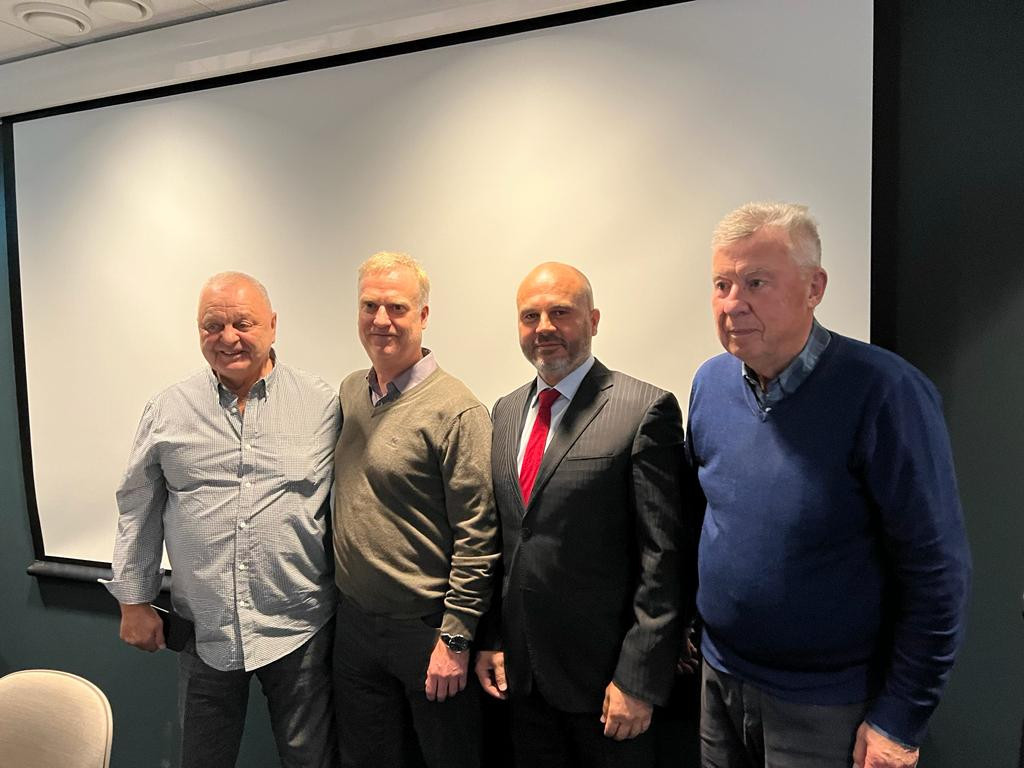 Norwegian official Stein Pedersen has replaced Russia's Boris Skrynnik as President of the Federation of International Bandy (FIB) among a series of changes in the organisation's leadership.

The FIB's first in-person Congress since the start of the COVID-19 pandemic was held in Helskinki today, and Pedersen was elected unopposed in a unanimous decision to succeed Skrynnik, who had led the governing body since 2005 and opted to resign from his post.

Skrynnik had only been re-elected FIB President in 2020, on a four-year term.

However, his actions in the wake of Russia's war in Ukraine led to a movement seeking to oust him as President.

The FIB said he had taken the decision step down in "the best interest of FIB and for the future of the sport" and "understanding the difficult situation for FIB and him".

Pedersen was already an FIB vice-president, and is the organisation's first Norwegian President.

He has served as President of the Norwegian Bandy Federation for the last 11 years.

Skrynnik claimed that Pedersen had his support as President, and said that he could remain with the FIB in an advisory capacity.

"I left the post of President of the Federation of my own free will, Pedersen's candidacy is my proposal," he told Russia's Match TV.

"We removed all aggressive Russophobes, and Pedersen remained the most acceptable candidate.

"I have now taken a break, but I was offered to be the chief adviser.

"Now we are looking for a consensus.

"Until we achieve loyalty from all sides, I will not make a decision."

Skrynnik has been credited with growing the FIB's membership across four continents and the number of nations competing at major events during his 17-year Presidency.

Following the approval of the Executive Committee at its meeting, he has been replaced by Hungarian official Attila Adamfi on an acting basis, effective from the start of November.

Adamfi is also a key figure within the International Weightlifting Federation, returning as vice-president in June's elections having previously served the organisation for 25 years prior to his departure as director general in October 2020.

The FIB Executive Committee approved the creation of a working group to review its statutes, regulations and guidelines at its meeting in Helsinki, and the Congress approved annual reports and auditor reports, and appointed internal and external auditors.