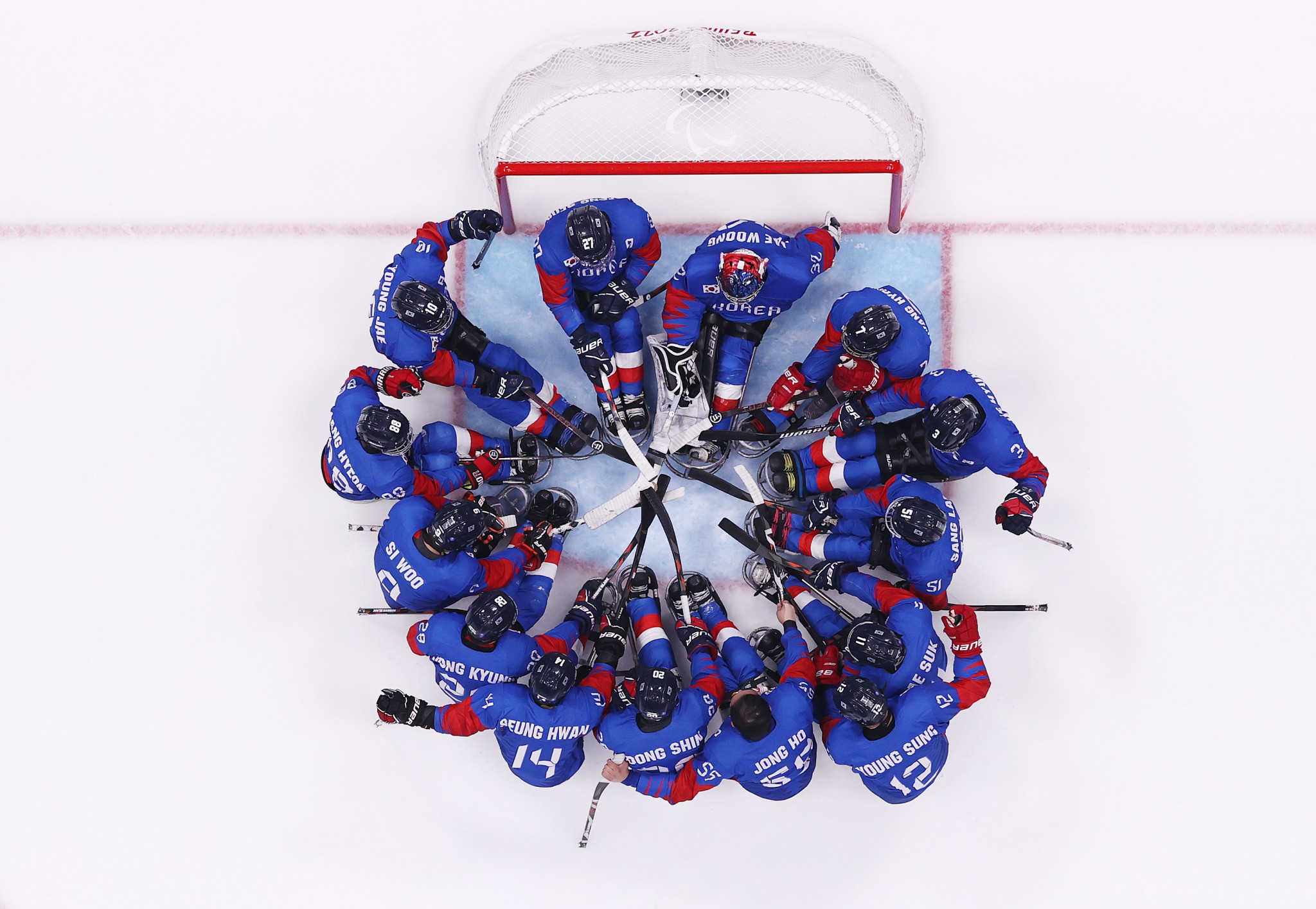 South Korea and Canada have announced the appointment of new head coaches for the 2022-2023 Para ice hockey season.

Kim Tae-ho has secured the top job with South Korea's national team after serving as an assistant coach for the past seven years.

The South Korean coach helped his nation capture its first Paralympic medal with bronze at Pyeongchang 2018.

South Korea also claimed bronzes at the 2017 and 2019 World Para Ice Hockey Championships and finished fourth at the Beijing 2022 Winter Paralympics while Kim was assistant coach.

Kim has pledged to help the team discover and grow female players and focus on giving young talent the chance to shine.

Herrington served as the assistant coach for the Canadian national team since 2017, guiding the squad to a world title that year.

Canada also earned silvers at the 2019 World Championships and the Pyeongchang 2018 and Beijing 2022 Winter Paralympics when Herrington was assisting Babey.

"I owe a debt of gratitude to coach Ken Babey and [team manager] Marshall Starkman for bringing me in," said Herrington.

"This group has allowed me to grow with the programme and help build it into what it is today.

"It has been an enjoyable journey for me, and I am eager to take on more responsibility, lead this team and work with our great staff.

"We are excited about the group of players in our programme, and we look forward to returning to the ice for a highly competitive camp to kick off a new season."