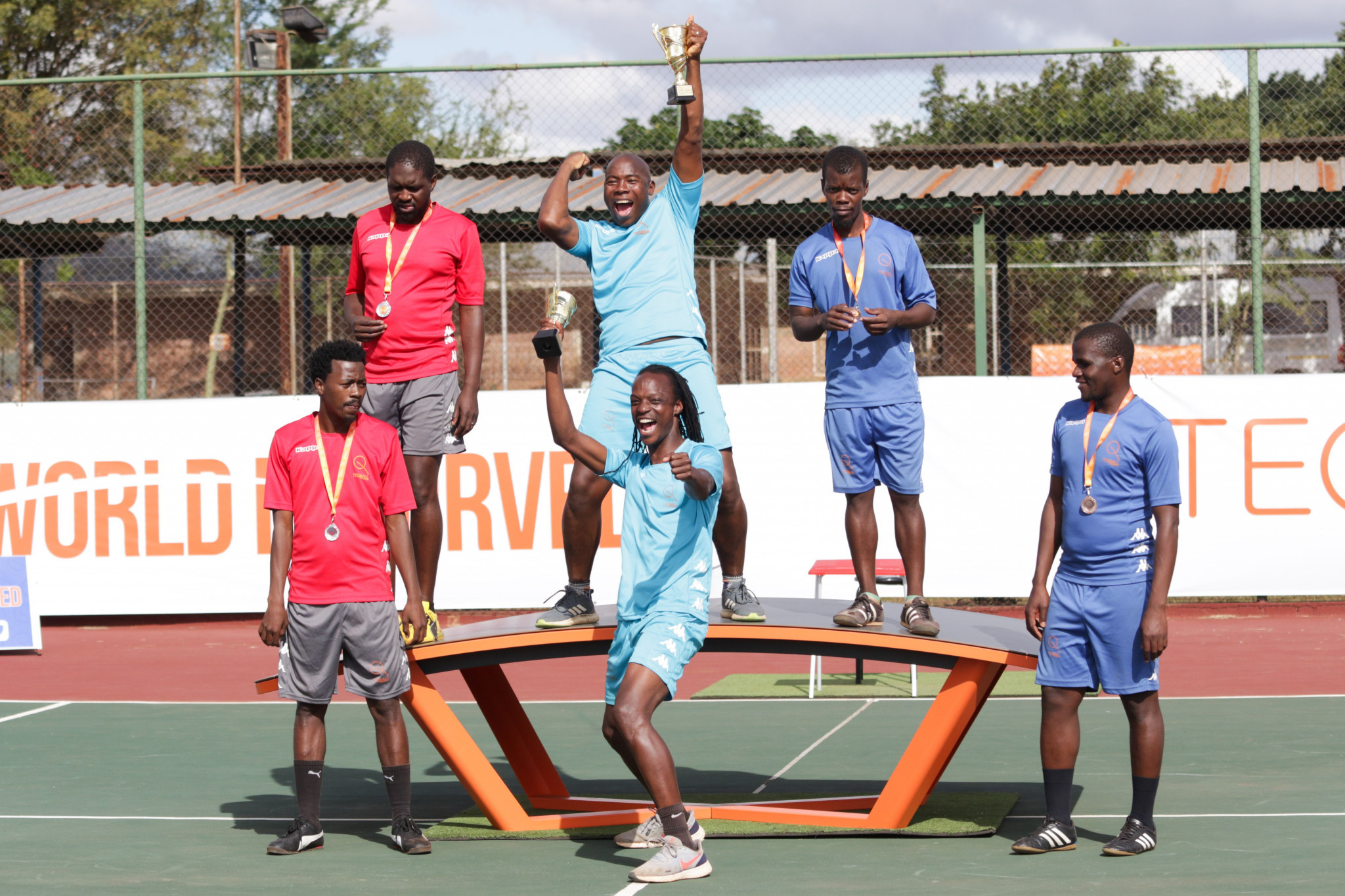 Teqball is set to feature at Nigeria's National Sports Festival (NSF) in Asaba as a demonstration event alongside netball and mixed martial arts.

Teqball's inclusion was approved by the National Council on Sports prior to the Delta event which is set to take place from November 28 to December 10.

It is the multi-sport latest event that the sport has been included in as it continues its growth around the world.

It is due to feature at the Kraków-Małopolska 2023 European Games as a medal event before appearing at the Accra 2023 African Games as a demonstration sport.

Teqball is also on the programme for next year's Asian Beach Games in Sanya.

Mohammamed Manga of the Nigerian Federal Ministry of Youth and Sports Development said that the confirmed programme was among resolutions from a meeting held by the National Council on Sports.

The meeting, which was also attended by Minister of Youth and Sports Development Sunday Dare, approved that Para sports will no longer be included in the event.

"The Council approved that the three compulsory Para sports in the NSF, namely; Para athletics, Para powerlifting, and Para table tennis would no longer feature in the Festival," said Manga, as reported by Premium Times.

"The members also approved the inclusion of cricket in the 21st NSF as well as three demonstration sports, which are netball, teqball, and mixed martial arts."

An inspection of the NSF's facilities is set to take place from November 3 to 5.