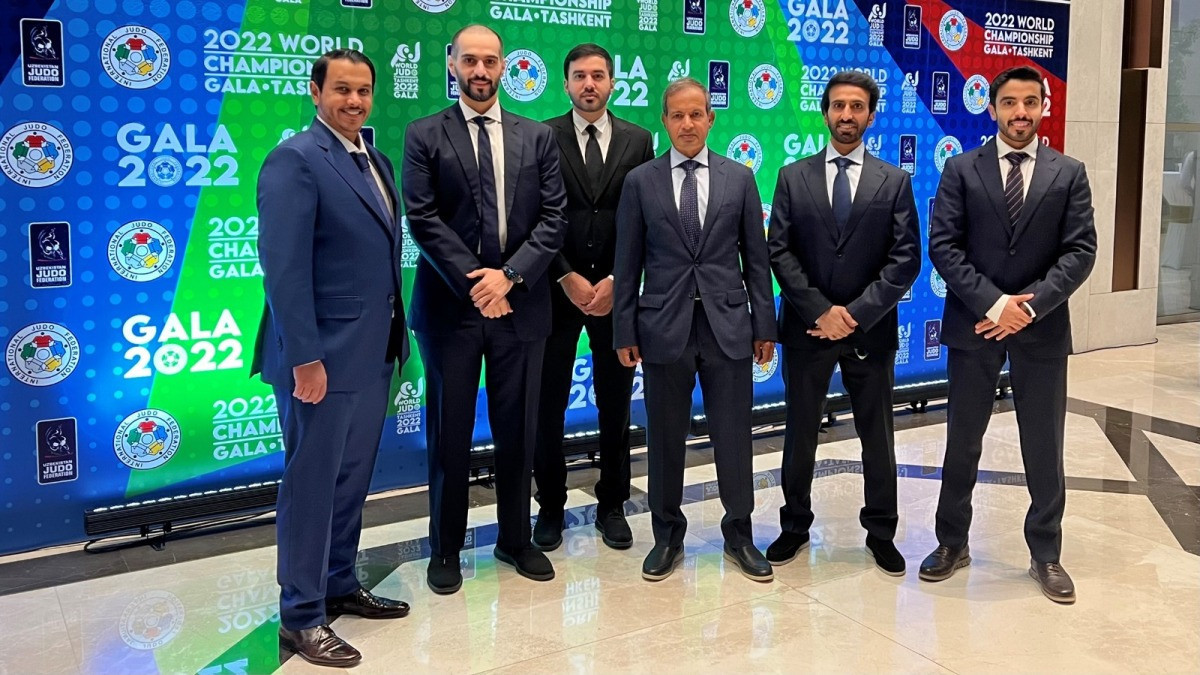 The Doha 2023 World Judo Championships Organising Committee has visited Tashkent prior to the Qatari staging of the event that it hopes will help the growth of all sports in the country.

The Organising Committee travelled to the Uzbek capital on a "listening and learning exercise" as, just like Tashkent, it is set to host the International Judo Federation's (IJF) flagship event for the first time.

It is hoped that the 2023 event will help to attract new fans for judo as Qatar typically does not excel in major competitions, having never medalled on the world or Olympic stage.

"We hope that the 2023 World Championships will engage a new audience in judo," Abdulhadi Al Marri, Doha 2023 director of Opening and Closing Ceremonies, told insidethegames.

"When we host major international events, we of course want to ensure that they are delivered to the very highest standards.

"But our focus is also always on maximising the legacy of the event.

"Hosting the World Championships, we hope will inspire more people in Qatar to take up the sport and create new fans."

Doha hosted the Judo Masters in 2020 and Al Marri believes that the experience, paired with "state-of-the-art venues such as Ali Bin Hamad Al Attiya Arena" will result in the successful hosting of the 2023 Championships.

Qatar is just over a month away from staging the FIFA World Cup for the first time, from November 20 to December 18, and has received much criticism for its human rights record and outlawing of homosexuality.

The country has been accused of sportswashing as it seeks to host events to paint itself in a positive light to the international community with these ventures.

Al Marri has rejected that this is the case and claims that Qatar is hosting major events purely for the benefit of its people.

"We strongly refute these allegations," he said.

"Sport is a critical part of Qatari society and a central pillar of our country’s national vision.

"Sport plays such an important role in bringing people together and promotes social values.

"As a committed member of the Olympic family, we host major events to contribute to the development of sport.

"Hosting events is an investment in our people - helping them to dream and aspire through sport and create a healthier society."

The Doha 2023 World Judo Championships are set to take place from May 7 to 14.