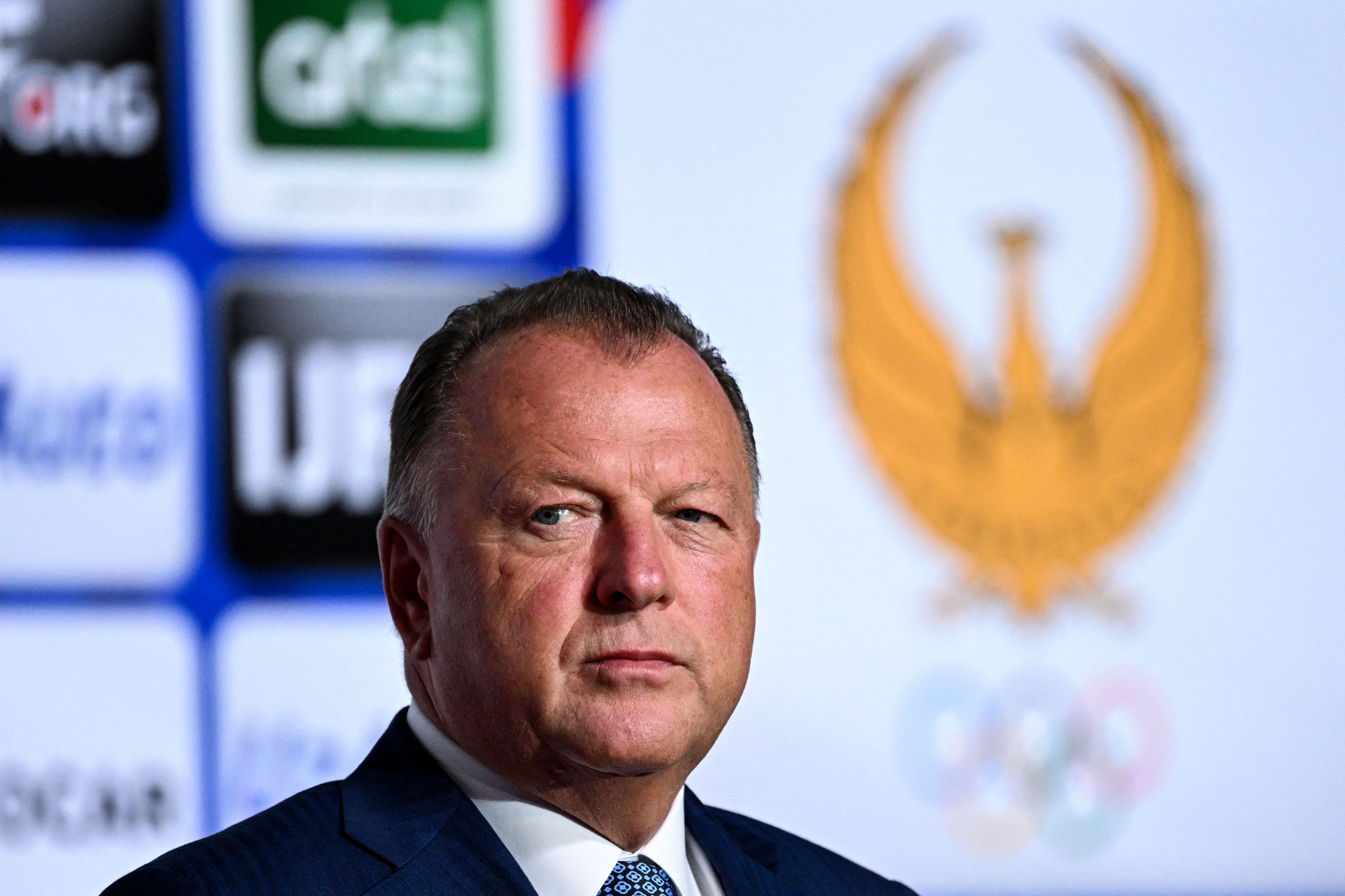 International Judo Federation (IJF) President Marius Vizer has claimed that the organisation "saved lives" by not banning Russian and Belarusian athletes at the start of the war in Ukraine.

The IJF was one of few International Federations that did not follow the International Olympic Committee's recommendation to ban athletes from the aggressor countries outright.

Instead, it allowed them to compete as neutrals under the IJF colours, flag and anthem.

Vizer feels that had the countries' judoka not been allowed to compete in the organisation's events they would have been drafted to fight.

"To punish the athletes because of the current situation, for me, is not the solution," Vizer told insidethegames.

"The solution is to let them come, to try to build a bridge.

"This bridge has to be reconstructed between the international community and Russia and for me the sport is the only existing potential bridge in the difficult situation.

"Punishing the Russian athletes is harsh because many are employed in the army and police and they have decided to compete in sport, not to go on the front.

"So, by punishing them we would be sending them to the front.

"By not punishing them we saved lives on both sides."

The IJF has not "sanctioned Russia" according to Vizer but following their withdrawal from the 2022 World Judo Championships in Tashkent the organisation did suspend them from its competitions until January 2023, along with Belarus.

One country the body has sanctioned is Iran.

The Islamic Republic of Iran Judo Federation (IRIJF) was suspended for four years in 2021 over "repeated and severe breaches" of the organisation's statutes and the values of Olympism.

This came after Saeid Mollaei was ordered to lose at the 2019 World Judo Championships to avoid facing an opponent from Israel.

The decision was appealed by the IRIJF before being upheld by the Court of Arbitration for Sport.

"I was an athlete, coach, National Federation President, continental union President and after that IJF President," said Vizer.

"I have some experience in the sport and you have seen we have banished Iran, we are the only international sport federation which has sanctioned Iran.

"We are promoting and, at the same time, defending non-discrimination."