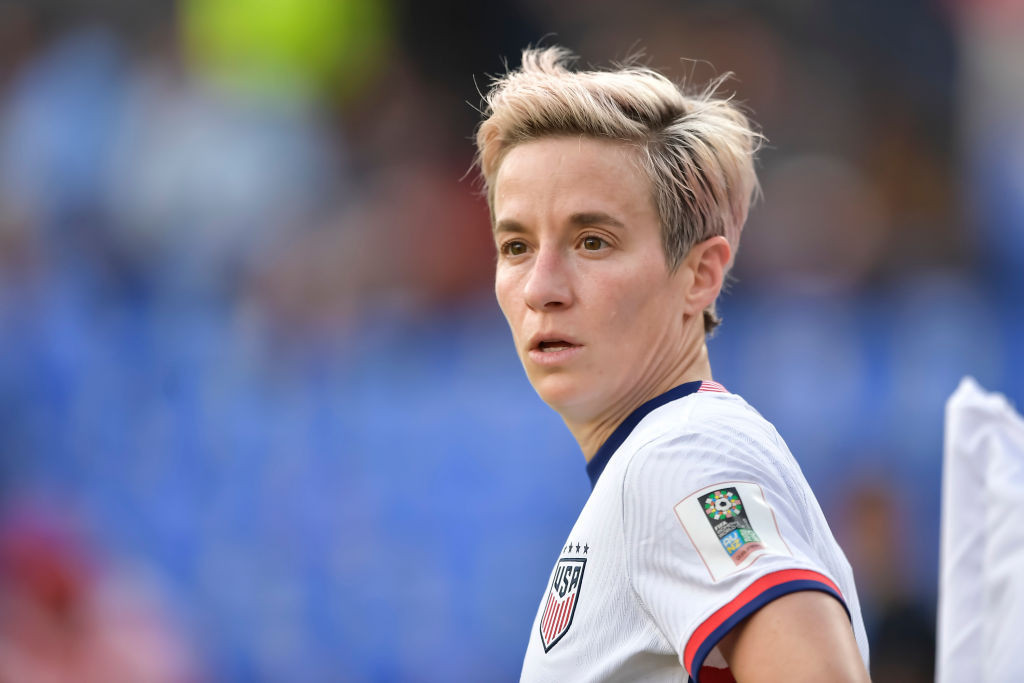 The inquiry, carried out by former United States deputy attorney general Sally Yates and published on Monday (October 3), was launched after allegations were made against former Portland Thorns and North Carolina Courage head coach Paul Riley.

Based on more than 200 interviews it revealed the National Women’s Soccer League (NWSL) under the US Soccer Federation (USSF) failed to provide a safe environment for players.

"I feel like it’s impossible to overstate that every single year someone said something about multiple coaches in the league about multiple different environments," she said.

"None of those people have shown they deserve to be around this beautiful game.

"From FIFA’s standpoint as the stewards of the game, I think they have a responsibility to do everything in their power to ensure every player is in a safe environment when they want to play."

The report comes about a year after the league was thrown into chaos following a report by The Athletic detailing allegations of sexual coercion and misconduct against Paul Riley, who coached three NWSL franchises over eight seasons.

He was fired by the North Carolina Courage after the report cited players on the record alleging that for years, Riley used his influence and power to sexually harass players and, in one incident, coerce a player into having sex with him.

Riley denied the accusations in the report.

Merritt Paulson, the owner of the Thorns, said on Tuesday (October 4) that he was temporarily "stepping away" from the team’s decision-making, and the following day he fired two Thorns executives.

But Paulson gave no indication that he planned to sell the team, even as one of the side's most popular players, the defender Becky Sauerbrunn, called for him and others to be forced from the league.

"You have failed in your stewardship," Sauerbrunn said in a conference call with reporters.

"And it’s my opinion that every owner and executive and US Soccer official who has repeatedly failed the players, and failed to protect the players, who have hidden behind legalities, and who have not participated fully in these investigations, should be gone.”

The report also looks into allegations against two other coaches, Rory Dames and Christy Holly, as well as investigating the claims made against Riley.

All three deny the accusations.

In the wake of the report, then-NWSL Commissioner Lisa Baird resigned and the league called off all matches scheduled for that weekend.

By the end of the year, half of the league’s teams had parted company with their coaches after player complaints, the Yates report notes.