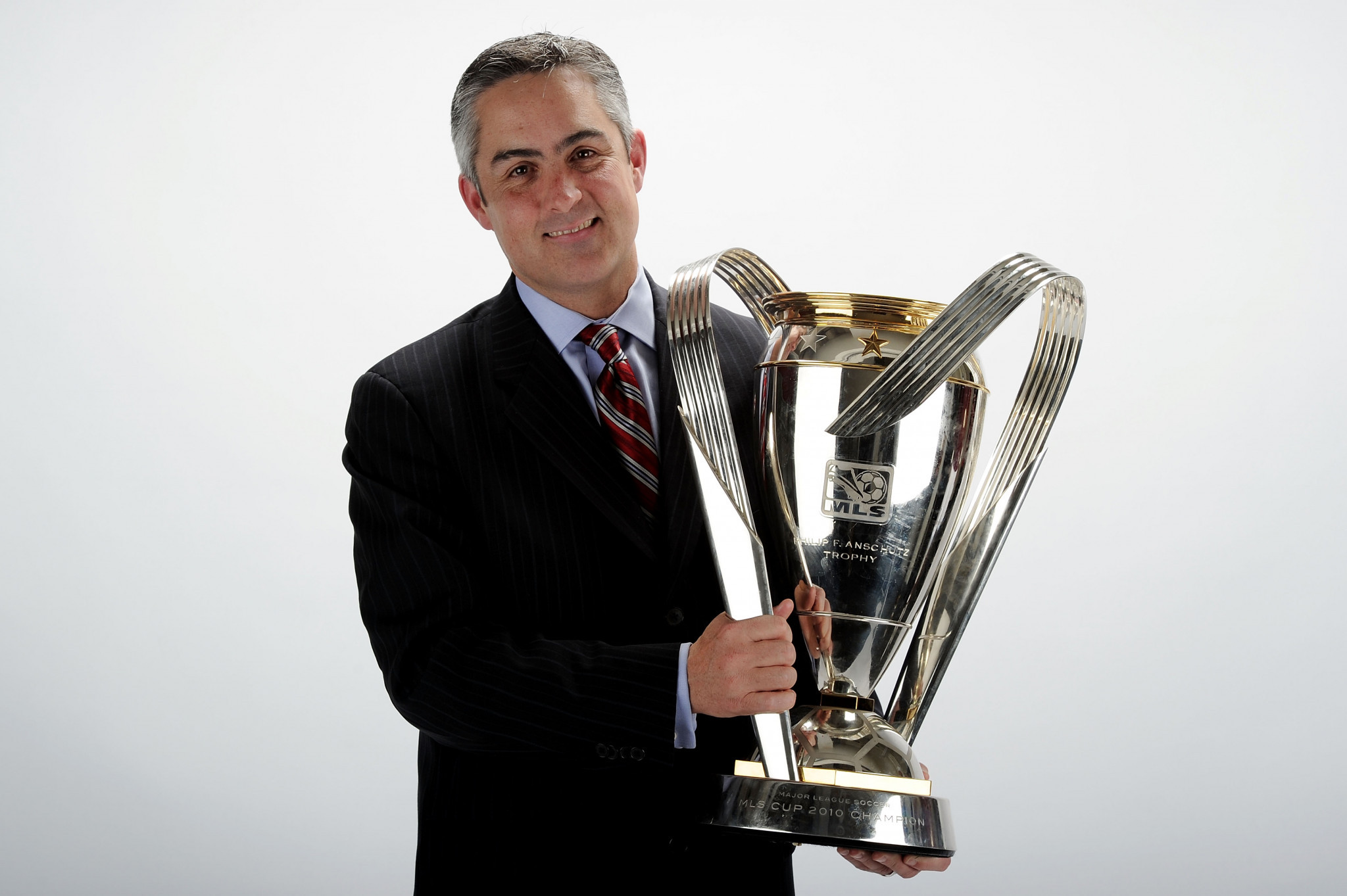 USA Curling has claimed its chief executive Jeff Plush "acted in accordance with prioritising the safety of athletes" when commissioner of the under-fire National Women's Soccer League (NWSL).

A damning report published this week revealed that "verbal and emotional abuse and sexual misconduct" had become systemic at the NWSL, where Plush was commissioner between 2014 and 2017.

"Through internal and external review procedures, the Board conducted an independent investigation to ensure that former commissioner of the National Women's Soccer League and current chief executive officer of USA Curling, Jeff Plush, acted in accordance with prioritising the safety of athletes - which was found to be the case," the organisation said.

"The Board called a special session on October 3, 2022, following the release of US Soccer's independent investigation.

"This convening was called for the sole purpose of thorough review and discussion regarding the current investigative report.

"The Board will navigate forward in a way that reviews fact and prioritises safety for all."

Sally Yates, the deputy attorney general of the United States, carried out the investigation into the NWSL.

It came after Paul Riley was sacked as head coach of the North Carolina Courage and suspended by US Soccer following allegations of sexual coercion.

Riley denies the allegations, which emerged in October last year.

In her report, Yates said that Plush did not respond to a request for assistance.

"In the wake of US Soccer's release of an independent investigation into allegations of abusive behavior and sexual misconduct in women's professional soccer, USA Curling wishes both healing and justice to every victim of an abuse of power of sexual misconduct," USA Curling added.

"USA Curling recognises that sport dynamic has the potential of putting people in uniquely powerful positions, it demands structure to prohibit bad actors from thriving.

"USA Curling has worked tirelessly to treat safety as a top priority, including but not limited to the adoption of Safe Sport protocol, so that all members of the organisation at all levels feel empowered and safe in sharing concerns or instances where safety has been or could be compromised.

"Maintaining trust and integrity are critical to ensuring transparency and accountability, making this cultural development one that will be continuous, requiring total compliance of persons with positions of power and organisational due diligence in welcoming individuals into leadership positions.

"USA Curling will continue to work as hard as we can to ensure safety for all athletes and participants within our sport of curling.

"To that end, when the US Soccer investigation began last October, the HR Committee of the USA Curling Board of Directors, as well as the Board itself, obliged its duty to review fact."