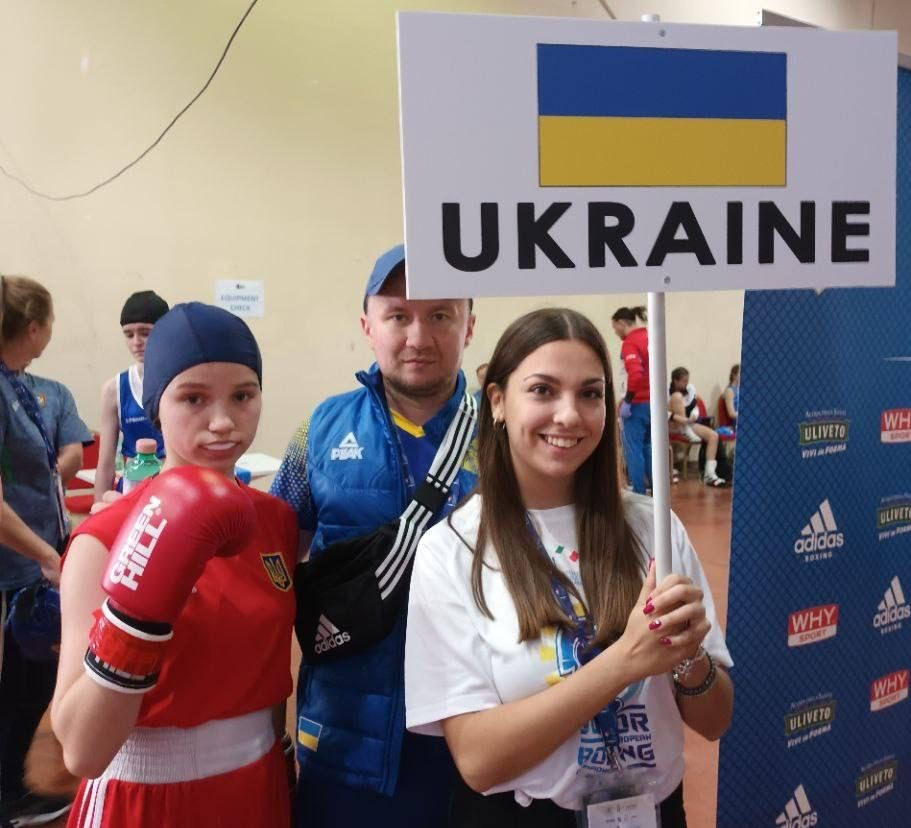 Ukrainian boxers will be able to compete at international events under their own flag, despite the suspension of the National Federation, it has been announced.

It follows the European Junior Championships which has been overshadowed by a row over the controversial decision of the International Boxing Association (IBA) under its Russian President Umar Kremlev to suspend the Ukrainian Boxing Federation (UBF).

When the Ukrainian squad arrived in Montesilvano for the event, which began on September 27, they were initially informed by organisers that they would have to compete under the banner of the IBA.

The majority of the Ukrainian fighters refused to enter the ring under these rules leading to numerous bouts being decided by walkover.

Three days into the European Junior Championships, it was clarified that the Ukrainians would be allowed to compete under their own flag.

By then, though, the International Olympic Committee (IOC) had announced that it was adding it to the list of grievances it had already expressed, and which had led to the IBA being prevented from organising the boxing tournaments at Tokyo 2020 and Paris 2024, and the sport left off the initial programme for Los Angeles 2028.

"The fact that the Ukrainian junior boxing team is not allowed to participate in the European Championship in Italy if they compete using national identifiers such as the national flag, anthem and any symbols of Ukraine adds to the many concerns expressed before," the IOC said.

The IBA does not recognise Kyrylo Shevchenko as President of the UBF but instead considers Volodymyr Prodyvus, an ally of Kremlev who left Ukraine after the Russian invasion in February and is now an IBA vice-president, as head.

The IBA Board of Directors has now announced that for future competitions, boxers will compete under the name "IBA Ukrainian Team" but that the country's flag will be displayed.

According to the IBA Board of Directors decision, the Ukrainian anthem is also to be played at the venues, should the athletes claim a gold medal.

In addition, Ukrainian technical officials will be allowed to officiate the events, as per Rule 25.5.1 of IBA Technical & Competitions Rules.

"IBA strongly believes that athletes should not suffer, no matter of circumstances, and should be able to represent their country with pride," the IBA Board of Directors announced.

The statement, however, will also add to concerns that the IBA is preparing the ground to allow boxers from Russia and Belarus to compete under their own flags.

Kremlev claimed last week "the time has now come" for Russian and Belarusian athletes to compete under their own flag at all sports events.

Kremlev has now argued that the IBA should permit Russian and Belarusian national symbols at its events.