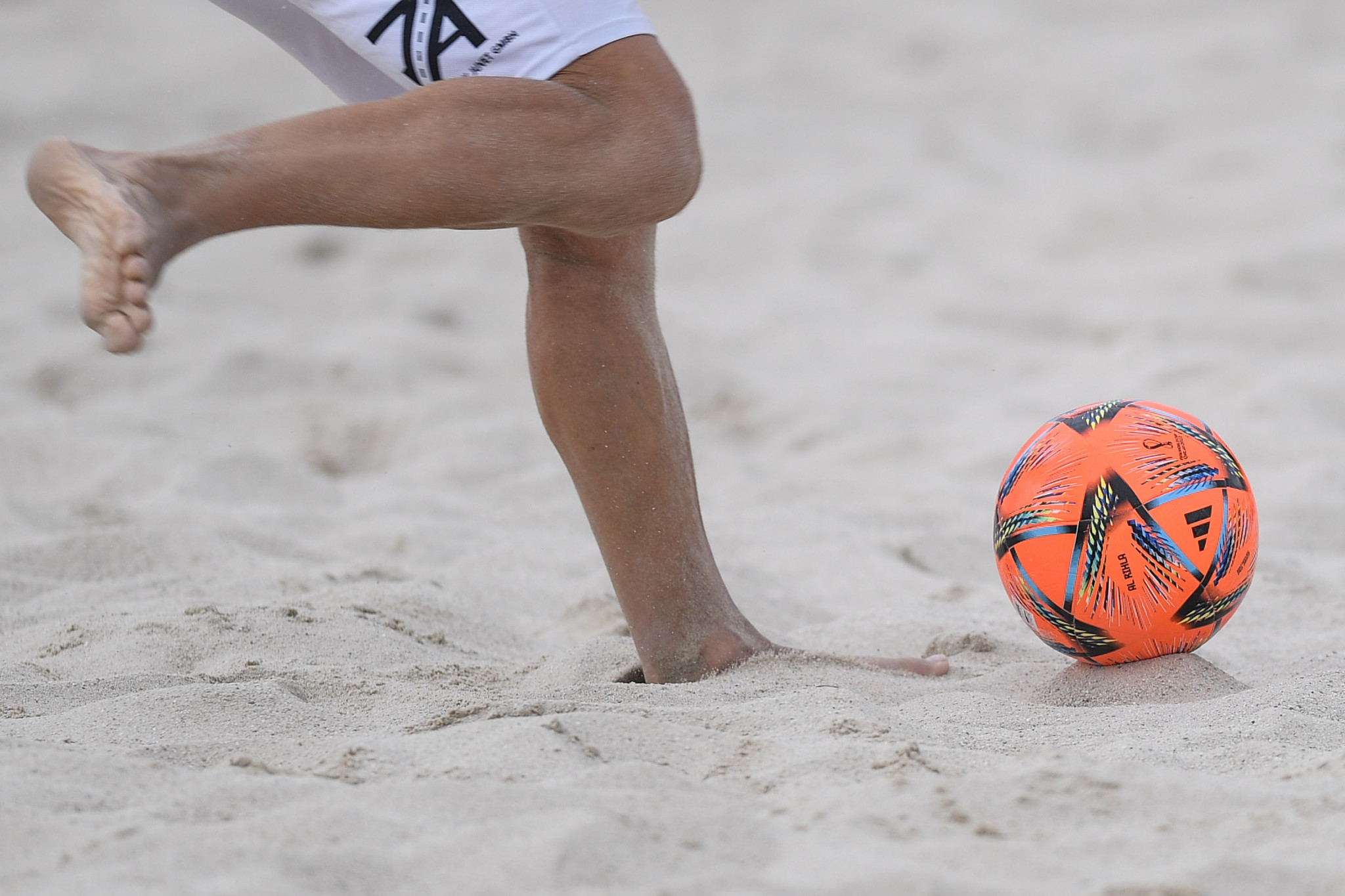 Japan hosted international beach football matches against Ukraine as a gesture of friendship between the two countries, with Ukrainian refugees among the estimated 730 people watching from the stands.

The Ukrainian team's travel and lodging were paid for by the Japanese Football Association (JFA) while onlookers could make donations at the match on Okura beach.

Entrance to the game was free.

Japan won the first of two planned matches 4-2 and the second 6-3.

JFA President Kozo Tashima has claimed that this is just the beginning of the national body's direct support to Ukraine.

"This is a start," Tashima, who plans to invite Ukraine's national youth soccer teams to Japan next year, said, according news agency Kyodo.

"There are things sports can do.

"We want to support Ukraine through soccer."

Much of Ukraine has been devastated since Russia launched a full-scale invasion in February.

Russia last week annexed four occupied regions of Ukraine following referendums which have been dismissed by the United Nations (UN) and much of the international community.

The UN reports that at least 5,916 civilians have been killed in Ukraine since the the full-scale invasion was launched, but it believes the true figure is far higher.