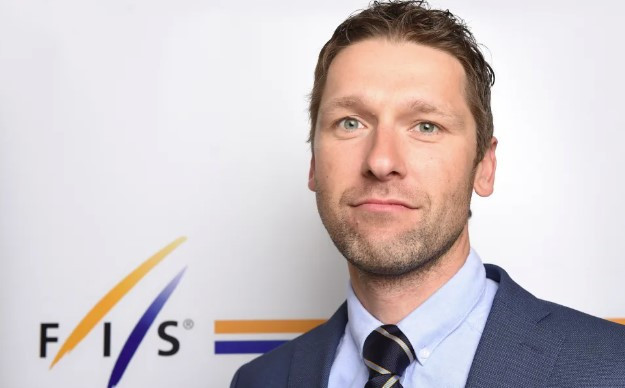 Michal Lamplot has been named as the new International Ski and Snowboard Federation (FIS) race director for cross-country, replacing Pierre Mignerey who has served in the position for the last 12 years.

Lamplot worked with his predecessor on the FIS Cross-Country World Cup tour throughout that timeframe, spending time in social media and content creation department and as the media coordinator.

He has also led the Nordic Junior and Under-23 World Ski Championships and has experience as a FIS Cross-Country assistant race director.

"Pierre has been a great leader, mentor and friend," the new race director said.

"Working with him for more than a decade has given me the best preparation I could ask for to take on this new role.

"I am excited to take over the responsibility and am looking forward to continue working with all stakeholders and partners for a successful future of cross-country skiing.

"With Doris and Synne we have a very strong and competent cross-country team and we are fully focused on the upcoming season."

FIS secretary general Michel Vion thanked Mignerey for his work and suggested he had "laid the ground work for a solid future".