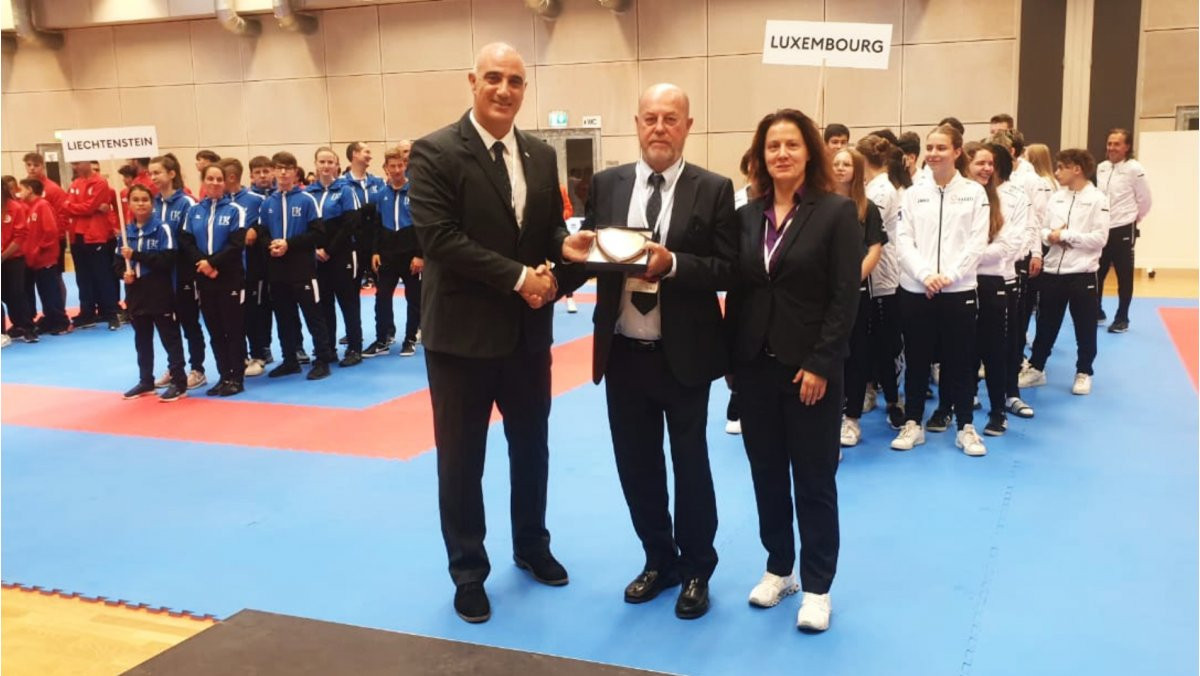 World Karate Federation (WKF) and European Karate Federation (EKF) President Antonio Espinós attended the Small States of Europe Karate Championships in Vaduz, Liechtenstein, to measure the progress of the sport in these countries.

Espinós participated in the competition and also addressed the Congress of the Small States of Europe Karate Federation (SSEKF), where he informed the gathering of the latest developments within the international body and continental organisation.

The agenda for the Congress included the inclusion of karate in the sport programme for the 2023 and 2027 editions of the Games of the Small States of Europe, scheduled to be held in Andorra and Monaco, and elections for the SSEKF Referee Commission and Appeals Jury.

An evaluation of the progress of the Championships were also held.

"The importance of events such as the Small States of Europe Karate Championships cannot be overstated," Espinós said.

"Our sport continues growing in all corners of the world and events such as the tournament this week in Liechtenstein help us confirm this progress.

"I want to thank the SSEKF and its President Andreas Vasileiou for their contribution to the growth of our sport and to the Liechtenstein Karate Federation President Katherine Broder for hosting such a high-level event here in Vaduz."

More than 200 athletes took part in this year's edition of the event, with Cyprus topping the medal table.

Luxembourg and Malta secured six and five gold medals each in the senior categories.