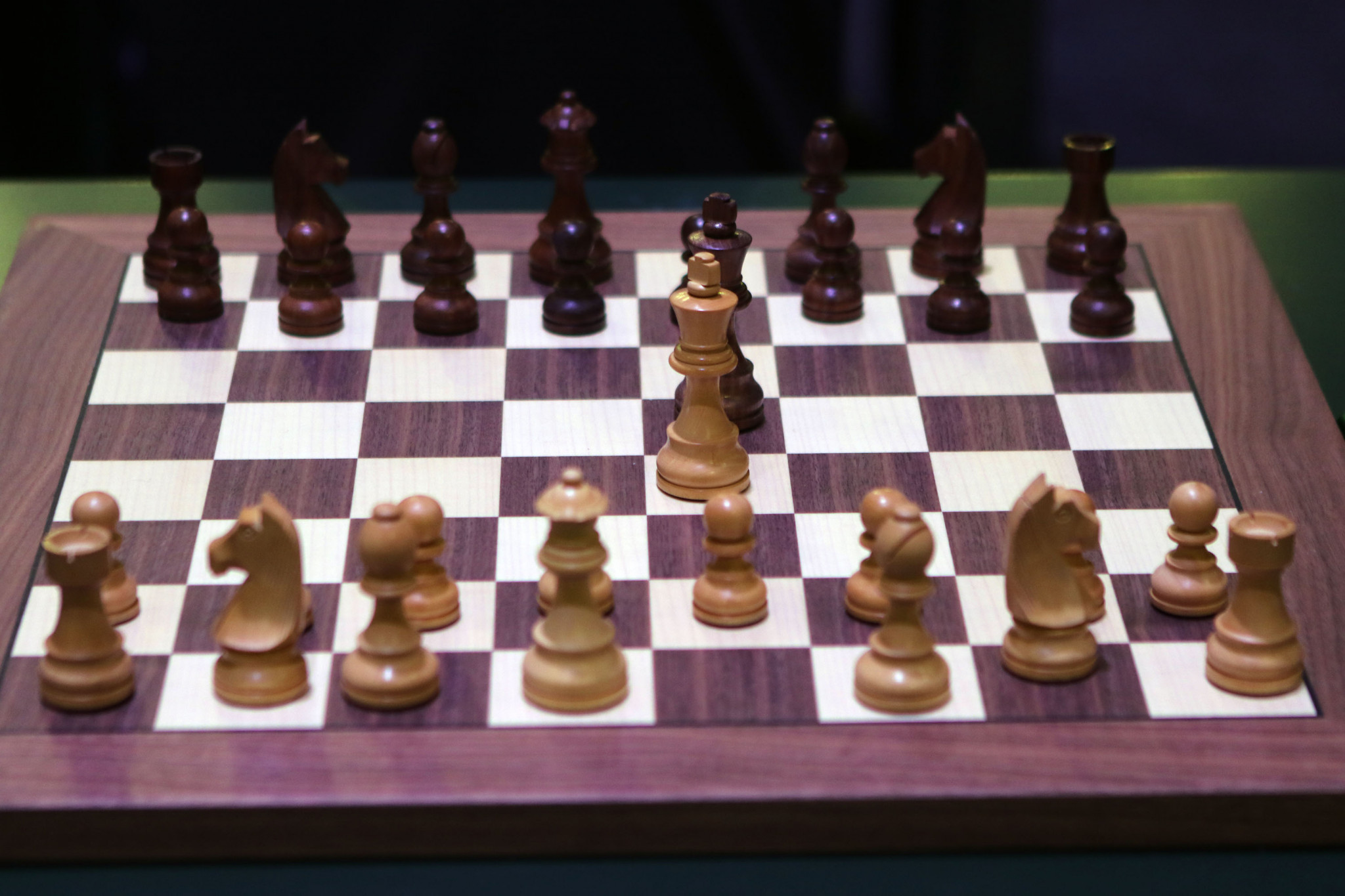 The International Chess Federation (FIDE) has sacked Israeli Grandmaster Ilya Smirin for sexist remarks while commentating on air during the FIDE Women's Grand Prix, saying they were "embarrassing comments" and "completely unacceptable".

Making his English-speaking commentating debut alongside Fiona Steil-Antoni in Astana, the Belarusian-born Smirin suggested chess may not be for women and praised a Russian Chess Federation player Aleksandra Goryachkina for playing like a man.

"She's a woman grandmaster or what?" said Smirin.

"Why she wants to be like men Grandmaster in this case?"

Steil-Antoni then challenged his assertion accusing him of saying chess was not for women, for which he replied: "I didn't say it openly...in private, private conversation".

He also asked why women could play in open tournaments with men, but men could not play in women's events.

Women's tournaments exist to assist with the development of the sport, with approximately 15 per cent of licensed players being female.

In their statement, FIDE said his remarks were unacceptable.

Isn’t it a pure form of discrimination? How can such a man work in the official @FIDE_chess broadcast of such an important women's event? pic.twitter.com/osdI8jipab

"Although we have great respect for Grandmaster Ilya Smirin as a chess player, the views he expressed on air are completely unacceptable, offensive, and do not represent any of the values that FIDE stands for," it read.

"Therefore, we unreservedly apologise to all those who were offended.

"Additionally, GM Smirin will not continue as a FIDE commentator with immediate effect."

Speaking to BBC, Smirin said he was "slightly puzzled" by the decision.

"But what I said during the broadcasts was perhaps slightly impolite but nothing more," he said.

"And the most of it clearly was a joke.

"If we will continue like that, the very words 'man' and 'woman' risk to disappear rather soon.

"I want to stress that I did not want to hurt anyone, I love and respect chess and women and I do not like hypocrisy."

The top women's player in the world is Hou Yifan of China, with 14 players currently above a rating of 2500.

Hou is the 98th-highest rated chess player in the world.