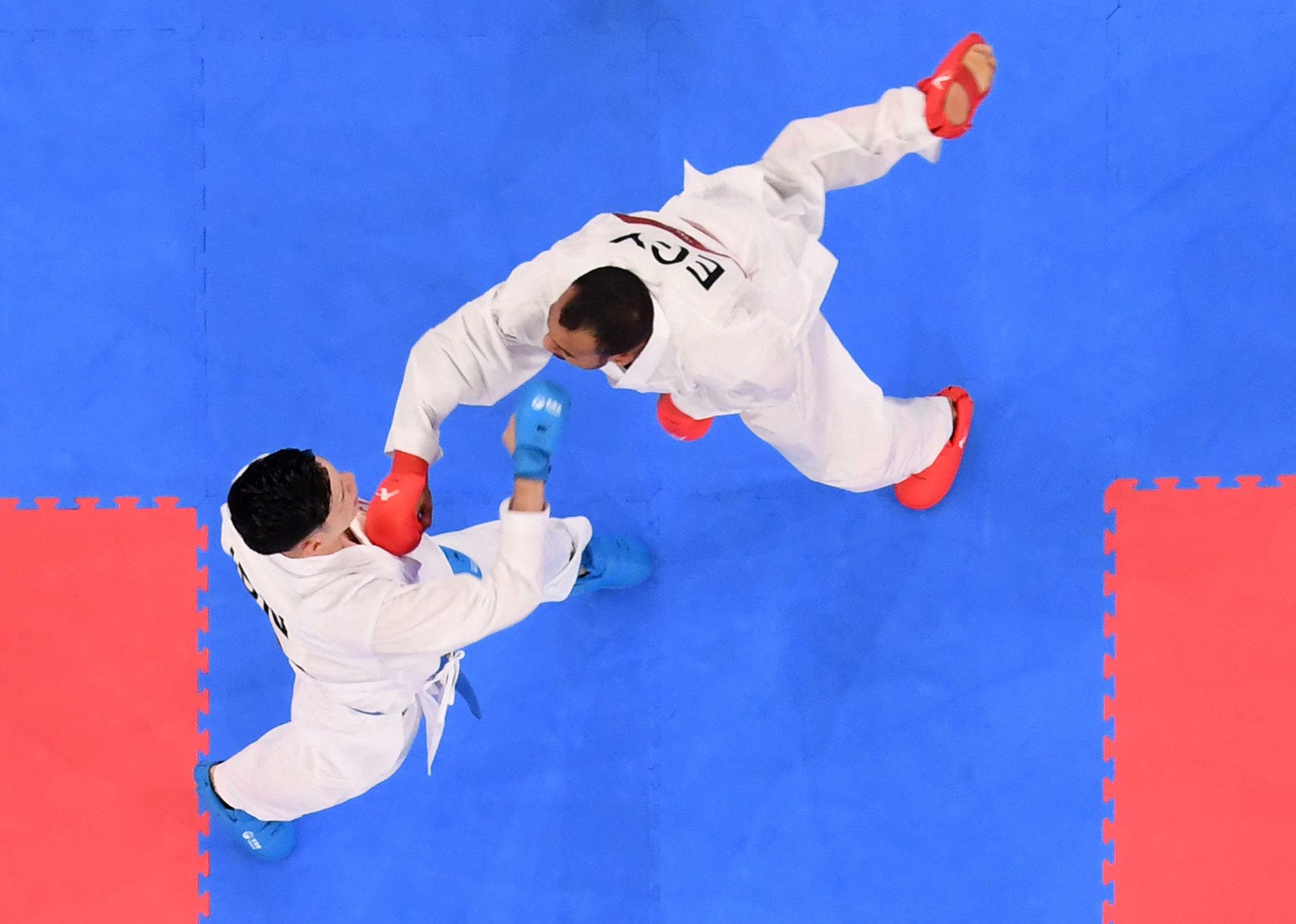 Durban has been entrusted with staging the African Karate Championships later this year.

The South African City's Olive Convention Centre is due to stage the event from November 28 to December 4.

Competition is scheduled across the last three days, with the African Karate Federation (UFAK) to hold a General Assembly on December 1.

Coaching exams, referee and judge lectures, the competition draw and a UFAK Executive Committee meeting are also on the agenda.

"It is noteworthy that the said event, which is being hosted in the Kingdom, will provide huge interest not only with regards to the karate action that will no doubt be prevalent throughout the event but it will also showcase the City of Durban as a leading tourist destination in South Africa."

The host nation topped the medals table with 38 medals - 26 of them gold.

Durban is due to be the first host of the African Karate Championships on the continent's east coast in 15 years.