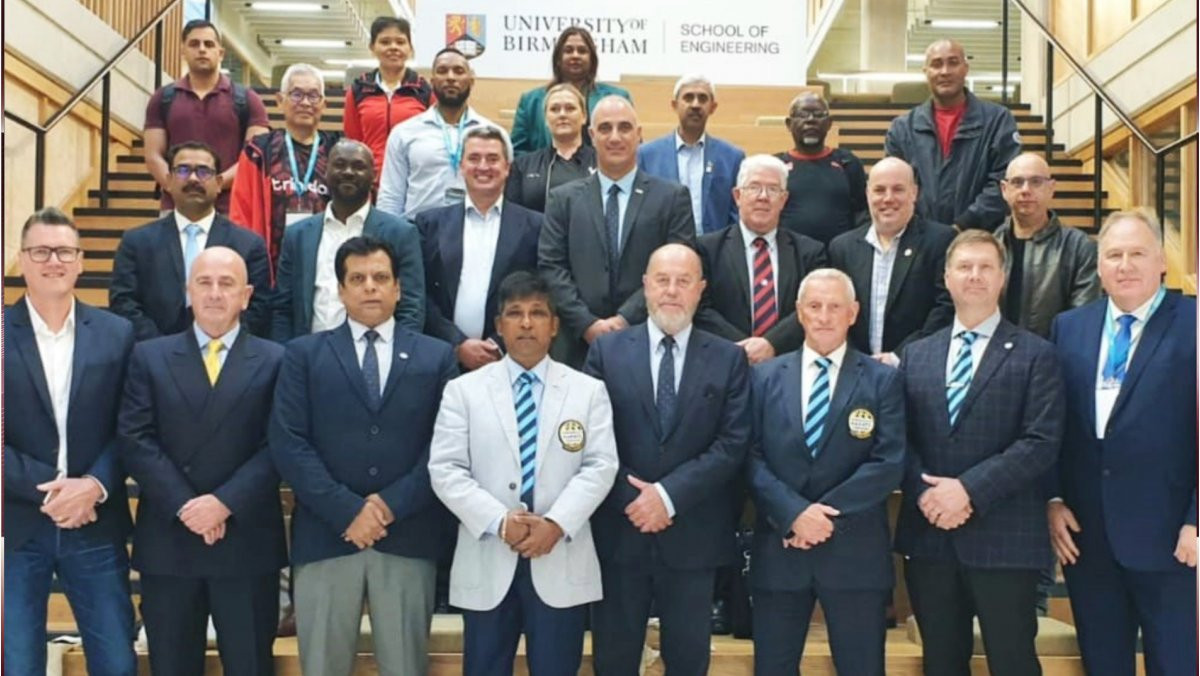 South Africa's Sonny Pillay has been re-elected as President of the Commonwealth Karate Federation (CKF) after standing unopposed at its Congress in Birmingham.

Pillay was elected to the role in 2018 and has held the position of President at Karate South Africa since 2010.

The global development of the sport was discussed alongside the potential of karate featuring at future editions of the Commonwealth Games, a multi-sport event that it is yet to feature in.

Espinós told those present that the Commonwealth Karate Championships is growing in relevance.

The 10th edition of the competition was recently held in Birmingham, the English city which staged the 2022 Commonwealth Games.

Host nation England topped the medals table after claiming 63 medals, 24 of which were gold, across karate events ranging from cadet to seniors and Para tournaments.

Australia were one medal short of Scotland.

Among their medallists were Mitchell Durham, the champion of the senior male kumite under-75kg category.

Espinós applauded the CKF and other organisers for successfully staging the competition.

"I want to thank the CKF and its president Sonny Pillay and board members here for their efforts to make the 2022 edition of the Commonwealth Karate Championships the best one yet," he said.

"It is very encouraging to note the great participation record of the event as it further confirms the popularity of our sport in these countries.

"Also big thanks to the English Karate Federation and its President Steve Coupland for the outstanding preparations and organisation.

"I hope that this event continues growing so the CKF can further take karate to greater heights."