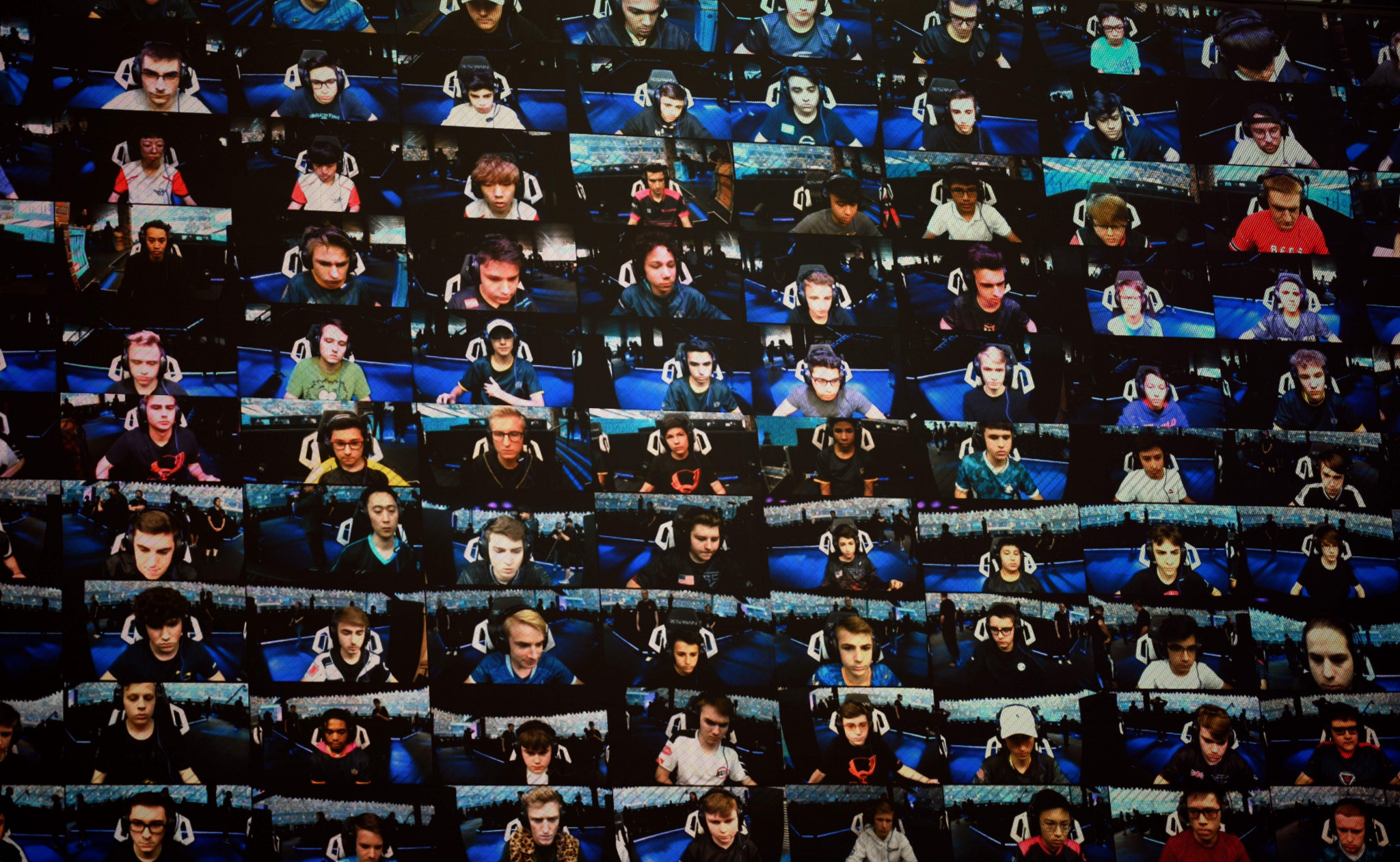 Saudi Arabia is aiming to become one of the top three countries in the world for number of esports competitors after launching an ambitious new strategy.

Crown Prince Mohammed bin Salman personally announced an initiative which has the target of boosting the economy by SAR50 billion (£11.7 billion/$13.3 billion/€13.3 billion) by 2030.

The National Gaming and Esports Strategy has also been tasked with creating 39,000 jobs while major esports competitions are also part of the plan.

Saudi capital Riyadh has already been announced as the host of next year's Global Esports Games.

The city has also hosted events as part of the Global Esports Tour.

Gaming studios in the country have been given the target of producing more than 30 games by the 2030 deadline.

It comes after a major international esports tournament reached its conclusion in Riyadh.

Esports is a huge growing business but its relationship with traditional sports remains up for debate.

It has begun to gain more acceptance, however, including being added to the sports programme of some major events.

Next year, it is due to feature for the first time at the Asian Games as a medal sport as part of the delayed Hangzhou 2022 edition.

Both hold their own events such as the IESF World Championships, and the Global Esports Games which are run by the GEF.