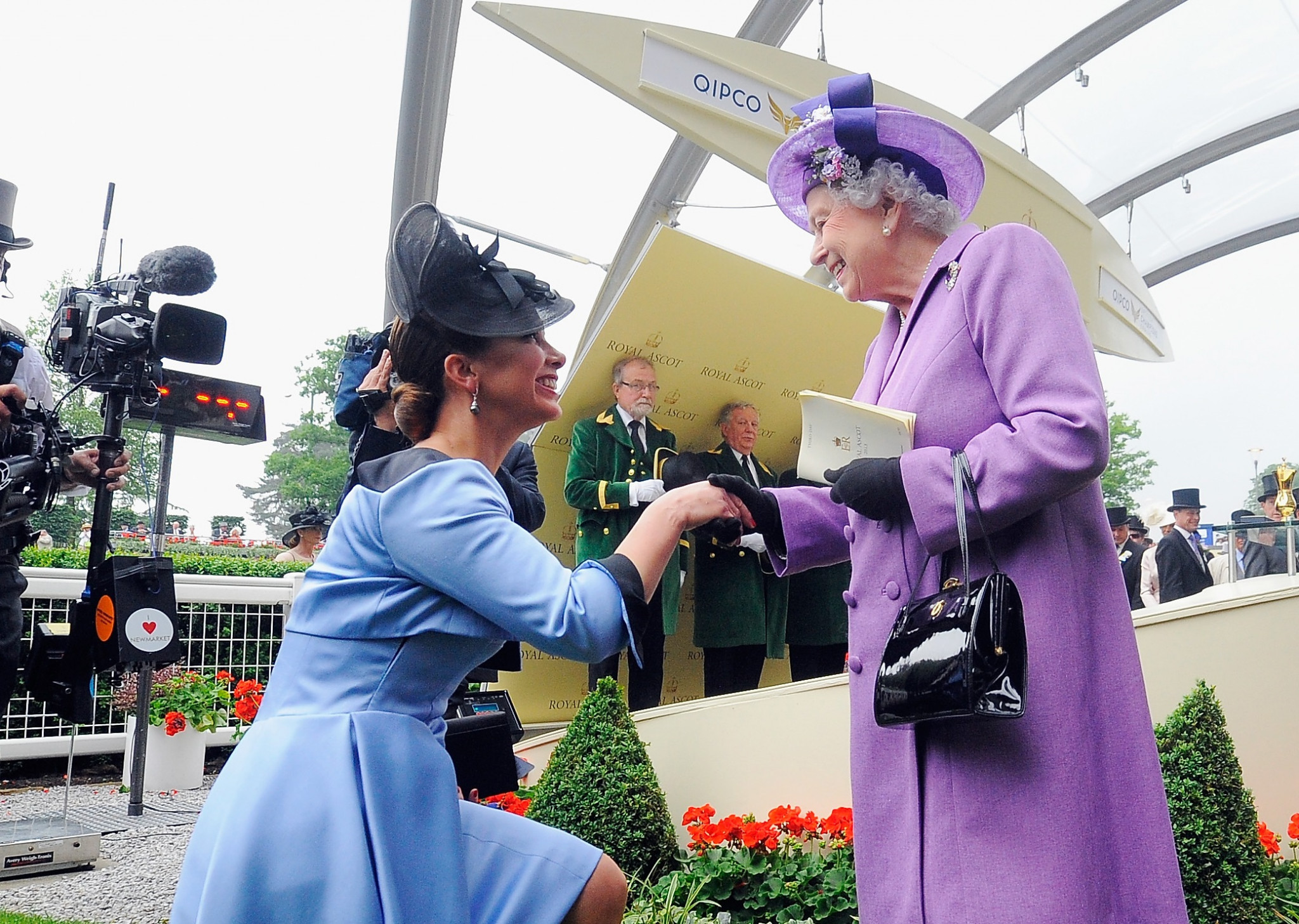 Jordan's Princess Haya bint Hussein - a former President of the International Equestrian Federation (FEI) - has described how a shared love of horses bonded her with the late Queen Elizabeth II.

In 2008, Princess Haya's horse New Approach won the Epsom Derby - the most prestigious flat horse race in Britain - when ridden by Kevin Manning and she was invited into the royal box.

"She asked me genuinely 'how did it feel, how does it feel?', and I was able to share that with her," the Princess said, as reported by Reuters.

"But I did wish at that point, and never stopped praying, that her majesty would win the Derby."

Queen Elizabeth never managed the feat but the Princess added: "I think that the place she's in now, she'll win every Derby.

"I do think that she found in horses and horse sport a way that she could connect with people."

The Queen's late husband Prince Philip, who died in April last year, was also a former President of the FEI having served in the role from 1964 to 1984.

She also competed at the Sydney 2000 Olympics in showjumping, and qualified for Athens 2004 as well before withdrawing when her horse was injured.

At the Montreal 1976 Olympics, the Queen and Philip's daughter Princess Anne, a current IOC member, competed in eventing.

Princess Haya is the daughter of the late King Hussein of Jordan and his third wife Queen Alia, who died in a helicopter crash in 1977.

"I think we'll never, ever see a Queen like that again and we never have before," the Princess added on Elizabeth.

"I remember after my late father died, and my late mother died, her majesty was kind enough to have special words for my younger brother and I and to make sure that we were alright.

"She's been for me, as everyone else, a constant thread in nearly every aspect of our lives.

"She was, I think, to all walks of society and to so many people around the world, an example and an inspiration to look up to.

In December, she was awarded £554 million ($733 million/€650 million) in a divorce settlement by a British court after fleeing ex-husband Sheikh Mohammed bin Rashid Al Maktoum, the ruler of Dubai.

She was also awarded security and maintenance costs for herself and two children.

In a previous court case, Maktoum was found to have forcibly returned two of his daughters to Dubai when they attempted to escape the United Arab Emirates.

Mr Justice Moor, in his ruling, concluded that "there will remain a clear and present risk to Princess Haya for the remainder of her life".