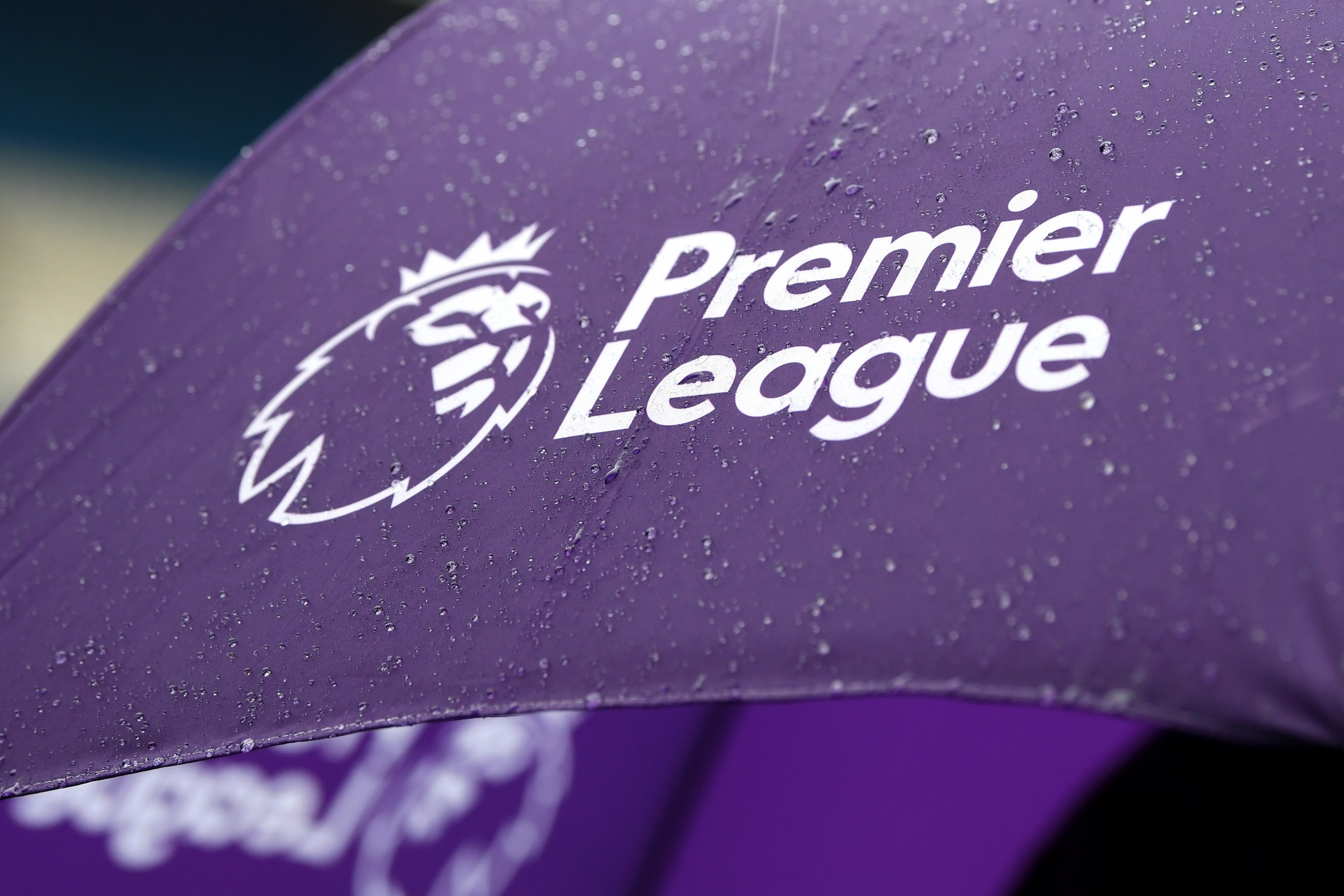 The Premier League has postponed its next round of fixtures as a mark of respect following the death of Queen Elizabeth II, but the Great North Run is set to go ahead.

Professional football at all levels, including the Women's Super League, has been called off in England.

"We and our clubs would like to pay tribute to Her Majesty’s long and unwavering service to our country," said Premier League chief executive Richard Masters.

"As our longest-serving monarch, she has been an inspiration and leaves behind an incredible legacy following a life of dedication.

"This is a tremendously sad time for not just the nation, but also for the millions of people around the world who admired her, and we join together with all those in mourning her passing."

A statement from the Premier League said more "updates regarding Premier League fixtures during the period of mourning will be provided in due course", with the status of next weekend's games also in doubt.

The English Football League, represent the men's second, third and fourth tiers, and Women's Super League have also opted not to play fixtures during the official mourning period despite Government guidance saying there was no requirement to do so.

"There is no obligation to cancel or postpone events and sporting fixtures, or close entertainment venues during the national mourning period," read a Government document.

The national mourning period will last until the end of the day of the state funeral, which has not yet been set.

The Great North Run, the largest half-marathon in the world, is due to go ahead on Sunday.

However, "elements of the runner and spectator experience will be more subdued out of respect to the Royal Family", according to organisers.

The rugby league Super League is also going ahead with its first elimination playoff match tonight between the Catalan Dragons and Leeds Rhinos - being played in Perpignan in France.

A minute's silence is due to be held before the match while both sets of players will wear black armbands.

Huddersfield Giants and Salford Red Devils are due to play tomorrow in the other playoff, with that match still on as things stand.

There is no play in the cricket Test match between England and South Africa, with all scheduled matches in the Rachael Heyhoe Flint Trophy also called off.

The Test is set to resume tomorrow but there will be no extra day.

The DP World Tour's marquee event at Wentworth is also not taking place today, but should resume tomorrow and will no consist of 54 holes as oppose to 72.

The IFSC said its output "will be reduced out of respect at this time and in support of the home nation event organisers".