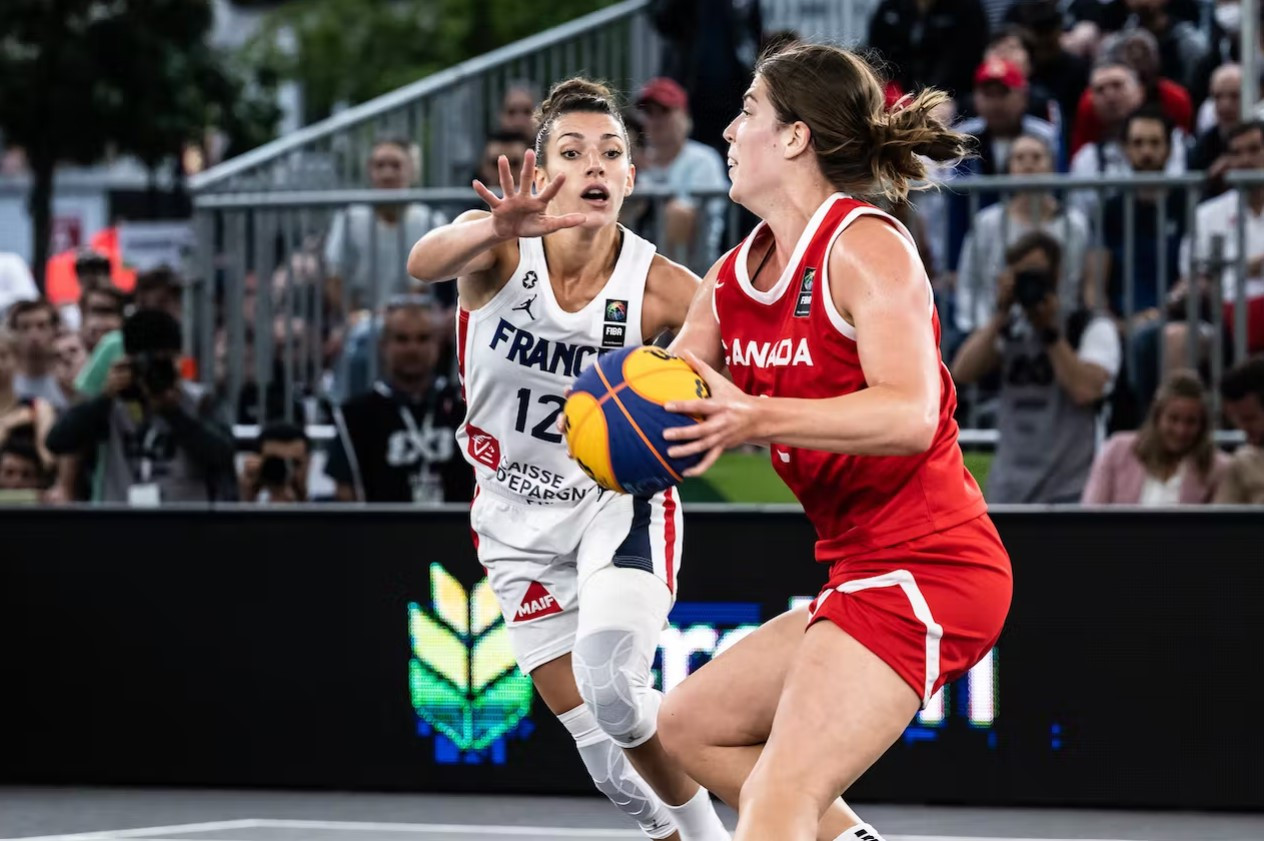 The International Basketball Federation (FIBA) 3x3 Women's Series season is set to reach its climax with the final event in Constanța set to run from tomorrow until Sunday (September 18) in the Romanian city.

Canada are the favourites with the top seed in the seven-team showdown also featuring Germany, Spain, France, Lithuania, the United States, Düsseldorf Zoos and the hosts.

France, winners of the Crelan stop, will face the Canadians in a blockbuster early meeting in Pool A.

No other team have won more titles than Canada's three this year from five appearances.

They boast the number one ranked player in the world in the form of Michelle Plouffe who also tops the player value standings for the season.

Lithuania and Romania make up the rest of Pool A with the former determined to take revenge over fourth seed France who knocked them out in the quarter-finals in Graz.

Sonja Greinacher will be leading the line-up and is only marginally behind Plouffe in most of the statistical categories.

They will challenge Spain, the US and the Düsseldorf Zoos in a formidable group.

Although Spain are missing Sandra Ygueravide through injury, Aitana Cuevas is more than capable of filling the void and putting on a show.

Linnae Harper is the highlight of the US outfit.

Her long-range shooting will strike fear into her opponents as she has a 45 per cent success rate from beyond the arc.

Ama Degbeon and Aoi Katsura will be looking to deliver on Düsseldorf's dark horse label.

Both pool winners will progress directly to the semi-finals, while the teams who rank second and third meet in the quarter-finals and the fourth in each pool are eliminated.