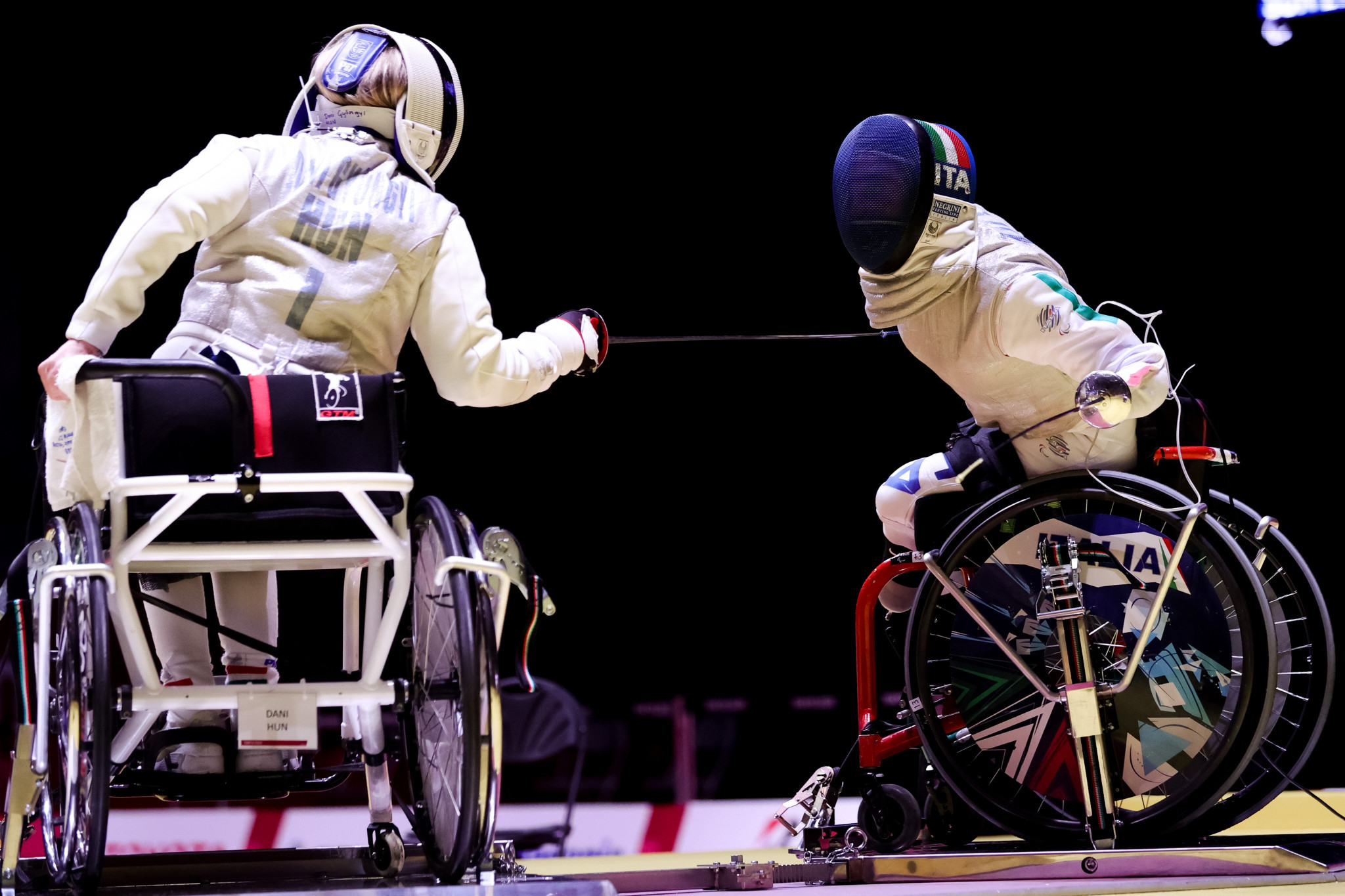 The opening event is set to take place from January 13 to 16 in the American capital with hopes that it can impress as it is bidding to be on the Los Angeles 2028 Paralympic Games programme.

According to analysis conducted during Tokyo 2020, the United States was one of the top 10 countries for television broadcasting figures for wheelchair fencing, as well as for numbers of social media posts relating to the sport.

Following the Washington, D.C. stop, the World Cup moves to Pisa from March 16 to 19 in Italy, which is due to hold the World Championships later in the year in Terni, from October 2 to 8.

Attention will then turn to France as Nimes welcomes the world's best from April 20 to 23 with the opportunity to drum up interest prior to Paris 2024.

A duo of satellite competitions are then scheduled for Orange in France, from May 19 to 22, and Austria's Klagenfurt from June 2 to 4.

The penultimate World Cup stop is then due to take place in Warsaw from July 6 to 9 before Thailand's Nakhon Ratchasima closes out the season from December 1 to 9.

Prior to that the Asian Championships are then set to run from October 23 to 28 during the Hangzhou 2022 Asian Para Games.