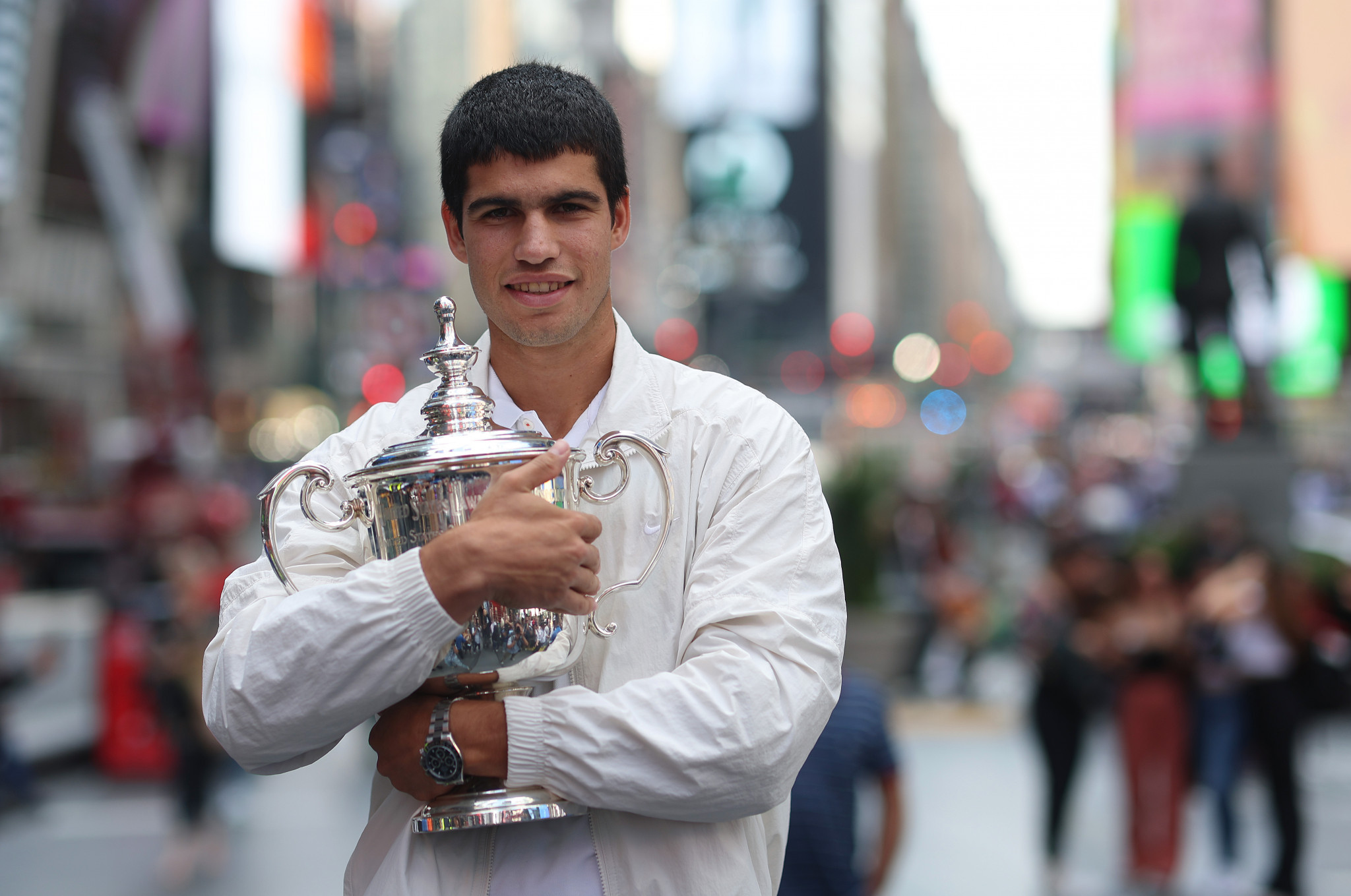 Carlos Alcaraz is still digesting the fact that he is the world's best men's tennis player.

"What happened yesterday?" he wrote on the social media platform, followed by emojis of disbelief.

The Spaniard beat Casper Ruud of Norway in the 2022 men's US Open final to clinch his first-ever Grand Slam and climb to the top of world rankings yesterday.

The 19-year-old, who was ranked 55 at the 2021 edition of the Grand Slam, also became the youngest world number one in the history of Association of Tennis Professionals rankings.

"It's crazy for me," said Alcaraz.

"I've never thought that I was going to achieve something like that at 19 years old.

"So everything came so fast.

"For me it's unbelievable.

"It's something I dreamed since I was a kid, since I started playing tennis.

"Of course, lifting this trophy today is amazing for me."

Alcaraz had three five-set victories against Marin Cilic, Jannik Sinner and Frances Tiafoe during his time in New York.

In a tournament that will be mostly remembered for Serena Williams’ potential retirement, the youngster managed to script his own story, spending 23 hours and 39 minutes on court, the most time played at a single Grand Slam tournament since records began in 1999, as he lifted the trophy.

Such was his brilliance that his opponent was full of praise for him.

"He (Alcaraz) is riding that wave," said Ruud, who missed out on the world number one spot following the defeat.

"At the moment he's the best player in the world in my eyes.

"He deserves that spot."