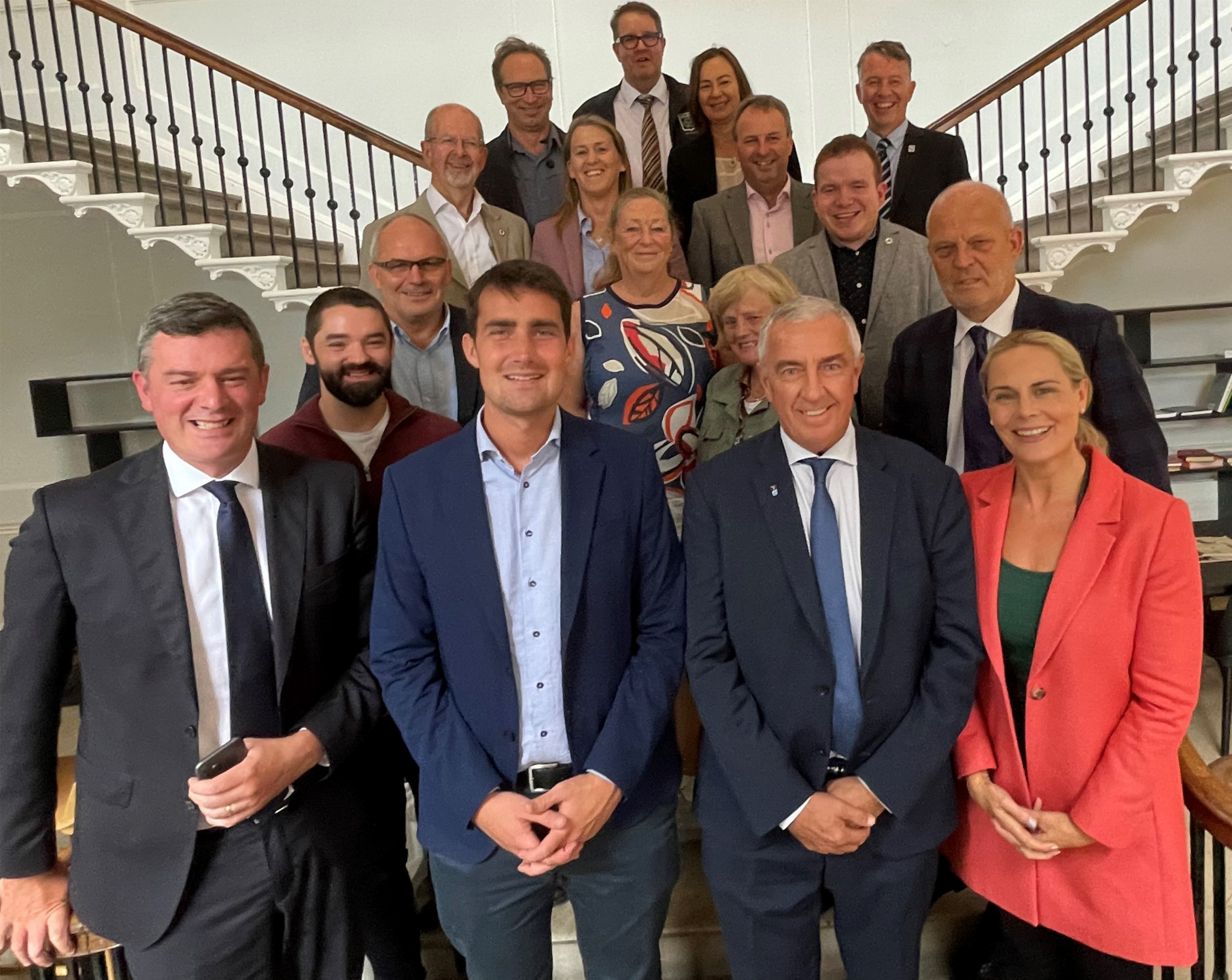 A new start track for luge training is planned to be built in the Irish capital.

It is due to be integrated in a planned stadium purpose-built for various winter sports.

"There is a private investor for the ice sports project in Ireland.

"The realisation is supposed to start at the end of 2023.

"In my opinion, this project would be a real booster for ice sports in Ireland.

"In addition to the greatly improved training facilities for ice hockey, figure skating and curling, there would then be the possibility for the first time for luge, bobsleigh and skeleton to train on ice within Ireland.

"A school programme such as exists in other countries could also be started and established with this runway.

"Should this ice sports arena be realised, it would be a huge chance to bring the sport of luge in Ireland significantly forward."

Ireland has never won a medal at the Winter Olympics.

The country was represented in luge for the first time at the Games when Elsa Desmond competed in the women's singles at Beijing 2022.

The 25-year-old finished 33rd overall with a total time of 3min 7.719sec after three rounds.