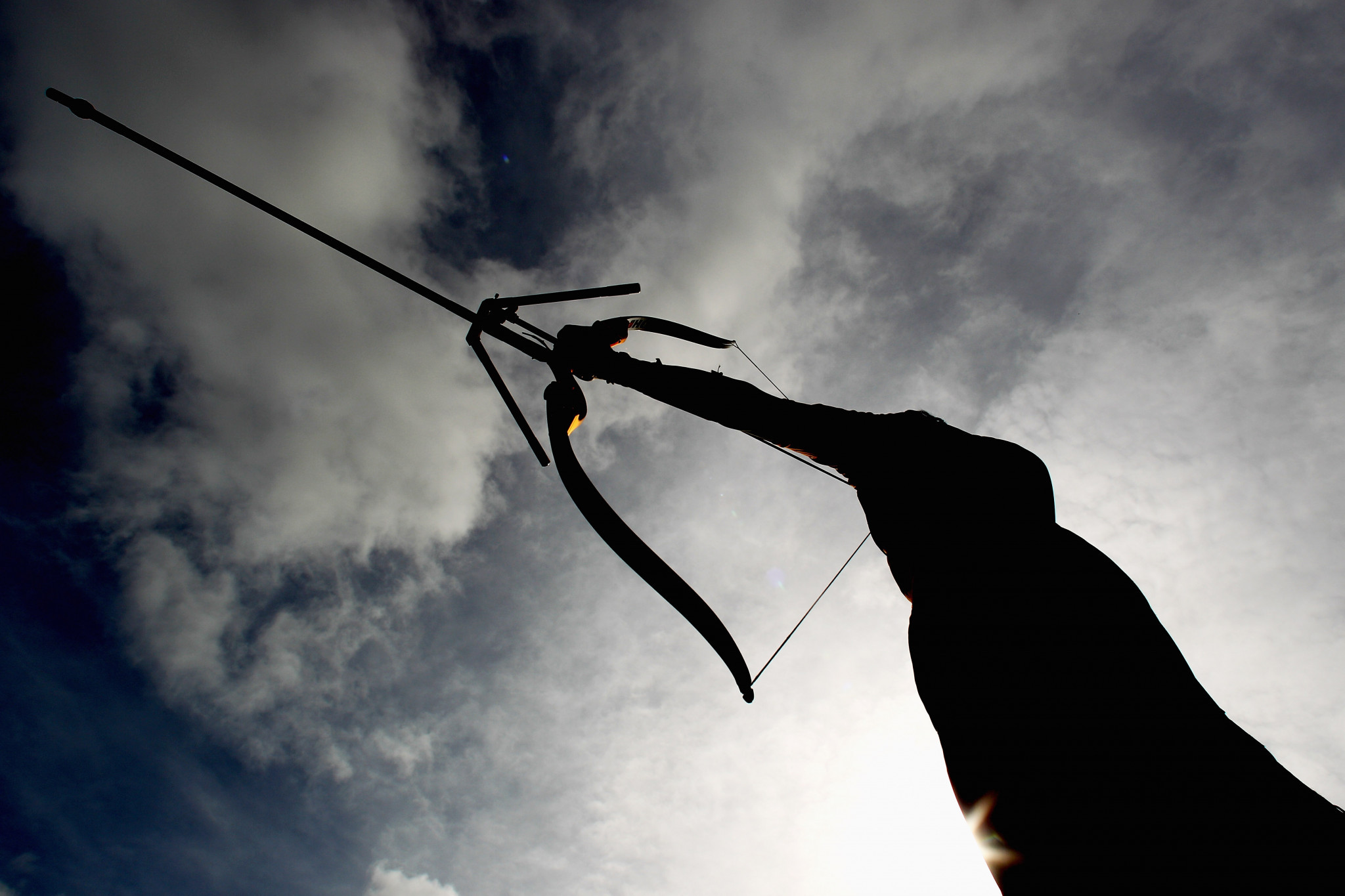 The host nation won both the men's and women's longbow events through Giuliano Faletti and Cecilia Santacroce.

In the women's event, Santacroce stood top of the podium after a 31-23 triumph against Iuana Bassi in an all-Italian final.

A clean sweep was almost secured, but Giulia Barbaro could not get over the line against Argentina's Noale Martina, losing 21-18 in the bronze-medal match.

Cinzia Noziglia stood top of the podium for her nation in the women’s barebow, besting Austria’s Rosemarie Leitner 36-24.

Susanne Steininger Borbath-Vanko ensured Austria also won bronze after a 32-29 victory over Fawn Girard of the US.

Italy also enjoyed golden success in the team events with the men's team and the compound mixed team titles.

The nation defeated Spain 117-107 to win the men's event while the compound mixed team notched a score of 84 to best Austria's total of 80.

Denmark won the men's bronze, triumphing 116-104 against Norway, but they were unable to do the same in the compound mixed team, falling to a 85-82 loss to France.