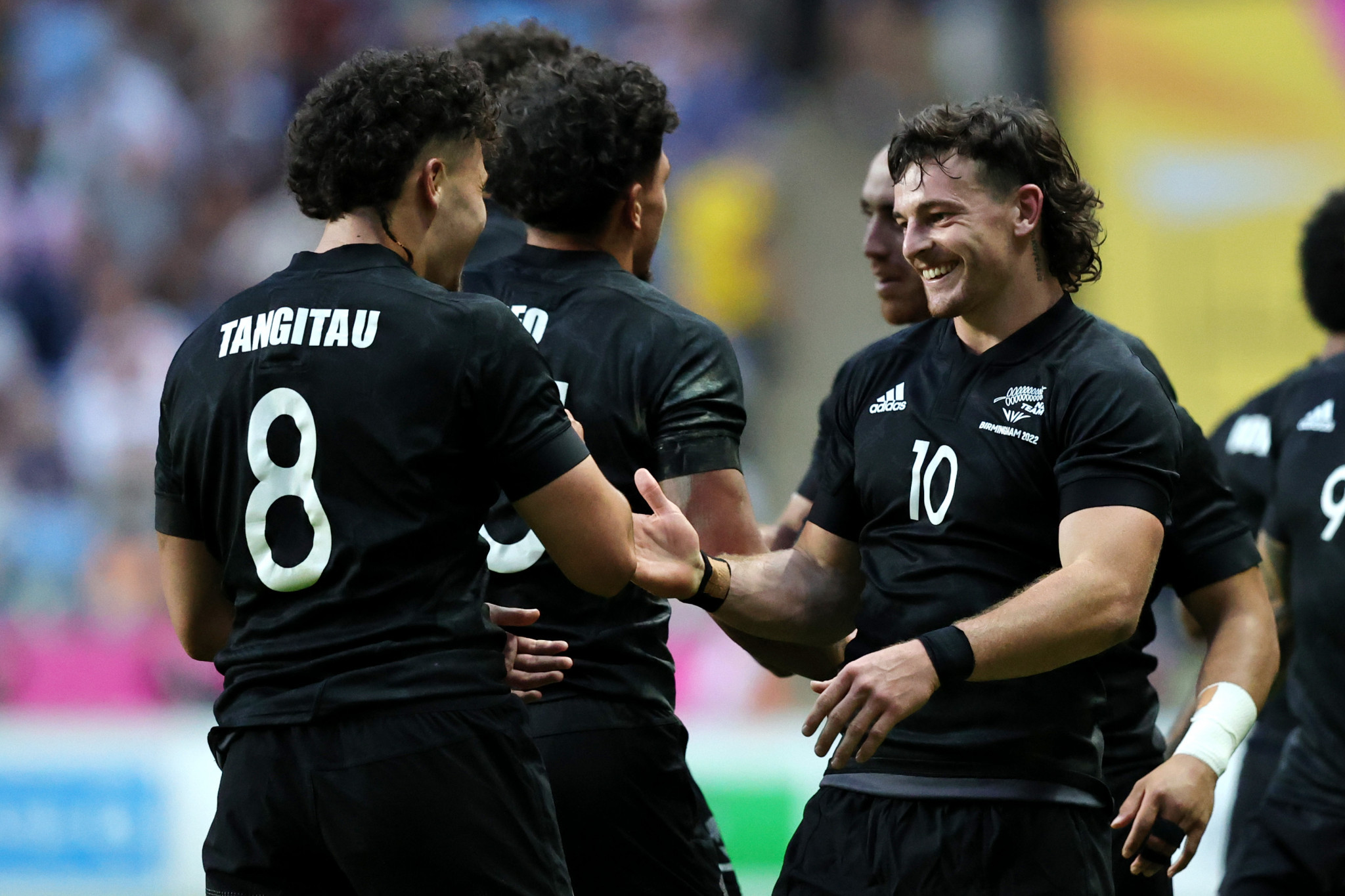 A record-breaking 150,000 fans are expected to flood into the Cape Town Stadium over the course of three days to see the New Zealand attempt to pull off history.

The All Blacks will be tasked with outmatching two-time Olympic champions Fiji in the men's event, while the women's Black Ferns side won the gold medal at Tokyo 2022.

Australia are expected to rival to both New Zealand teams, coming off a double World Rugby Sevens Series triumph in addition to the women's team claiming victory at the Birmingham 2022 Commonwealth Games.

England's men's team will be hoping to finally win gold after finishing runners-up in 2013 and 2018.

France, who finished second in the World Rugby Women's Sevens Series this year and also at the previous World Cup in San Francisco, are another side with the potential to unseat New Zealand.

South Africa will be seeking to make full use of competing on home soil, but have never won a women's medal and the Blitzboks' last men's medal was won in 1997.

"For us as a team we're just chasing perfection," Siviwe Soyizwapi, the captain of South Africa's men's side, said.

"This is a standalone tournament, a massive tournament in front of our home crowd and we're really excited for that.

"The fact that it is a knockout tournament doesn't change the mindset for us.

"We are focused on getting the perfect game and we focus on ourselves as a team and the standards that we uphold.

"We are chasing that perfect game from game one.

He added: "This our first home sevens rugby since 2019 here in Cape Town so as players and a team, the whole system is excited to run out there this weekend and represent our country."

? Ready to take on the world

New Zealand are the most successful team in both events, having won three of seven men's titles and two of three gold medals in the women's tournament.

The Rugby World Cup Sevens is scheduled to conclude on Sunday (September 11).