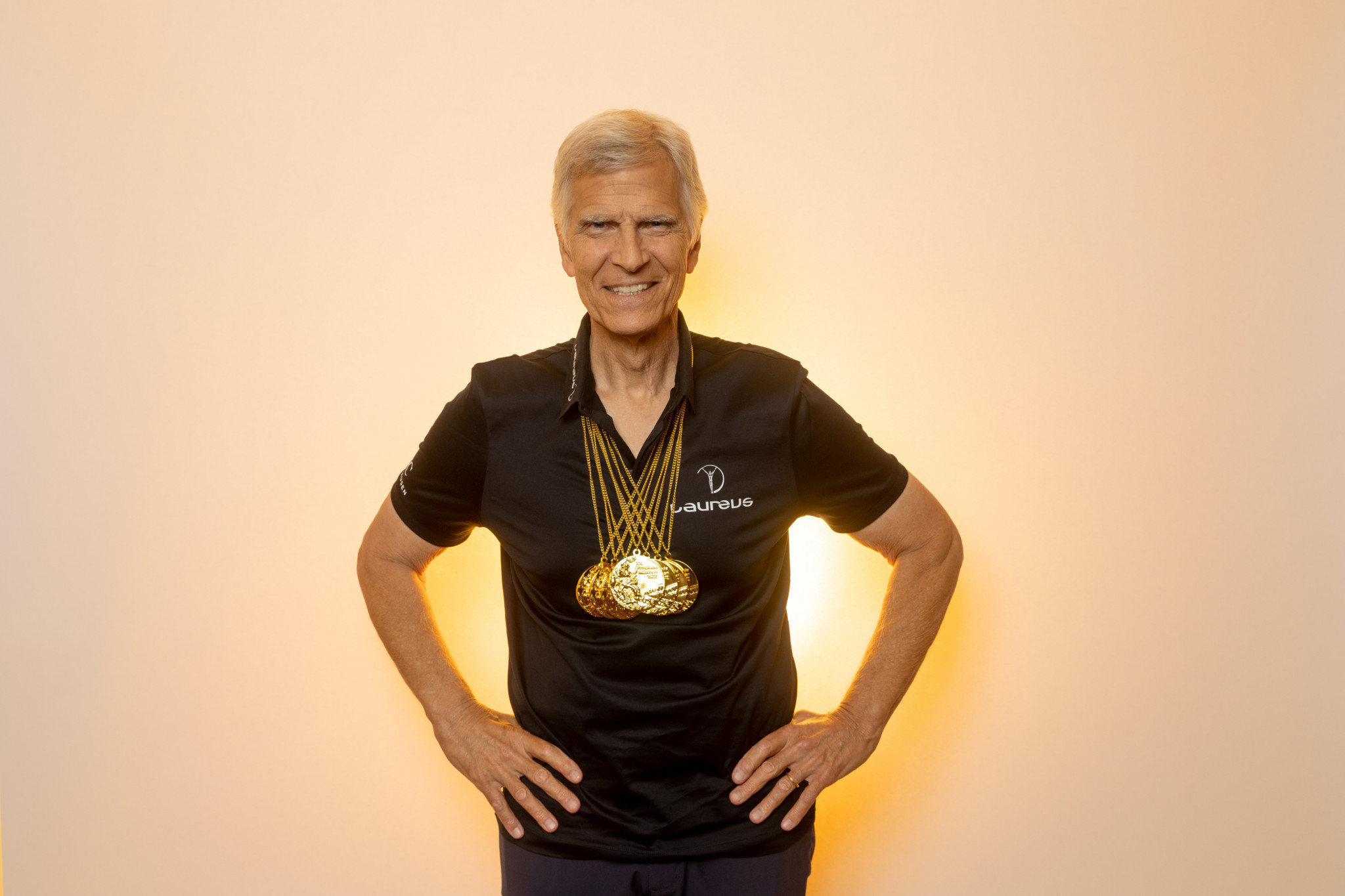 The most successful competitor of the Munich 1972 Olympics has been recalling when he was told to leave the Olympic Village for his own safety, in the aftermath of the terrorist attack in which 11 members of the Israeli team died 50 years ago today.

Swimmer Mark Spitz won what was then an unprecedented seven gold medals for the United States but he was also Jewish and considered to be a target for any further action by terrorists.

"Fifty years ago, less than 24 hours after winning my seventh Olympic gold, I was caught up in the confusion and horror which saw the death of 11 Israeli athletes," Spitz said.

"That day saw the greatest sporting event turned into a massacre and it turned my perception of sport on its head.

"It has taken 50 years for me to truly say I now fully understand the true inspiration and power of sport."

After completing his racing programme in the relays, Spitz had dined in Munich with some journalists.

The following morning he arrived for a media conference unaware that the terrorist attack had taken place in the Village.

Spitz came in for criticism for some of his responses at the media conference.

By this time, it had been decided that it would be safer for Spitz to leave the Olympic Village.

"After the press conference I was sitting in the Olympic Village, in my room, watching TV and there was constant comment, ‘We believe Mark Spitz who finished his programme in swimming has been removed and is in Italy,'” Spitz recalled.

Later there were television reports that Spitz had been taken to Sweden.

"I don’t know if they were saying that to get people off the scent, because I was still in my room in the Olympic Village, it took a few hours to have a definitive plan," Spitz reflected this week.

"My coach and I were put in the back seat of a car and they told me to crouch down and they put this blanket over me," he recalled.

"After about five minutes they told me to sit up, and we were driven to the airport and then we were on a plane to London."

On arrival, he was placed under armed guard in a hotel room.

"We didn't know what was going on in Germany but when we woke up in the morning, the guard told us what happened, in that late evening in the military base, where the remaining athletes were killed," Spitz recalled.

Thirteen years later, Spitz travelled to Israel and met some of the children of the Israeli athletes who had lost their lives.

"They related to me in a big way, one, that I was Jewish and two that I was at the same Olympics with their fathers," Spitz claimed.

Spitz is now an ambassador for the Laureus Sport for Good Foundation.

His record of seven gold medals at the same Olympics was finally eclipsed by Michael Phelps at Beijing 2008 but Spitz admits he is now excited by Romanian freestyler David Popovici.

"He reminds me of myself in that his body is not fully developed from a strength point of view," he said.

"He is swimming the freestyle and that is a strength event, I just can't imagine what he's going to be able to do.

"I'm happy for him and I would not be happy if I was competing with him."