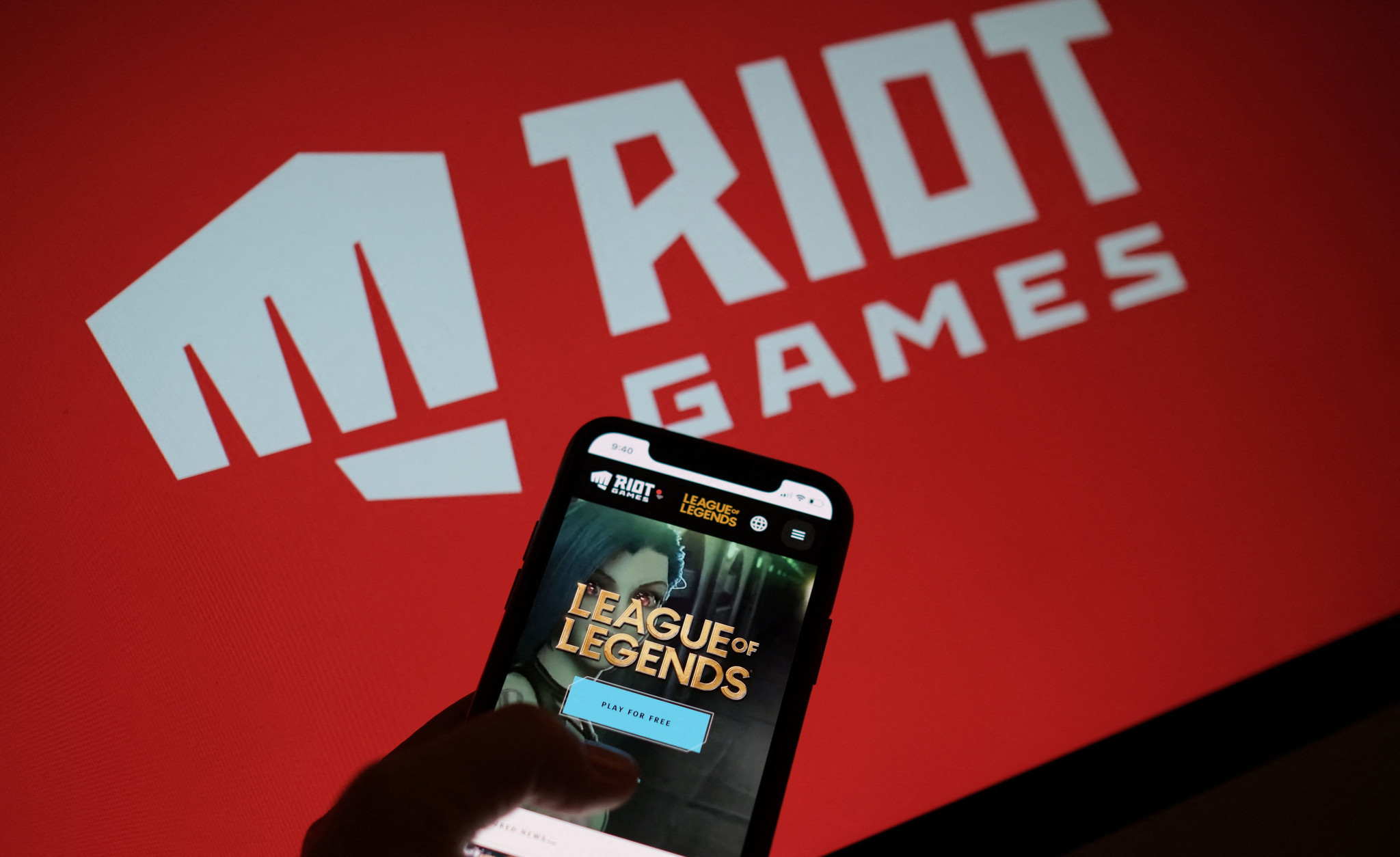 G2 Esports has named an all-female League of Legends team to help break down gender barriers in the gaming industry.

In 2021, G2 set up Gozen VALORANT to promote men and women competing alongside each other in mixed leagues and the brand is looking to promote equal opportunities with the latest team.

"It’s no secret that women are extremely underrepresented in esports and gaming in general," team member Henckel said.

"As a young girl I didn’t have any female role models within the gaming space to look up to and aspire to be, which was hard.

"Coupled with the fact that as a woman, I’ve had my fair share of negative experiences in championships ranging from gender inequity slurs thrown at me by competition to negative online groups made about me during official matches.

"While the female scene in League of Legends is still relatively small, G2 are taking a leap in picking up our roster and paving the way for more to follow.

"Having G2, one of the biggest Esport organisations in the world, invest in the scene helps show the world that there are women that play the game on a competitive level.

"I hope that this will open more opportunities for women to enter esports and inspire more young girls to start playing competitively."

Hel is a mythical figure and the daughter of Loki.

She is regarded as the Goddess of Death and Lord of the Underworld Kingdom.

G2 has a global fanbase of over 45 million and is in partnership with big brands such as Adidas, BMW, Red Bull and Mastercard among others.

"We took VALORANT by storm with the G2 Gozen team which includes five of the most gifted and entertaining players who happen to be females," Carlos 'Ocelote' Rodriguez, founder and chief executive of G2 Esports, said.

"You should expect nothing less from G2 Hel.

"We will dominate competitively, all while having fun the G2 way."