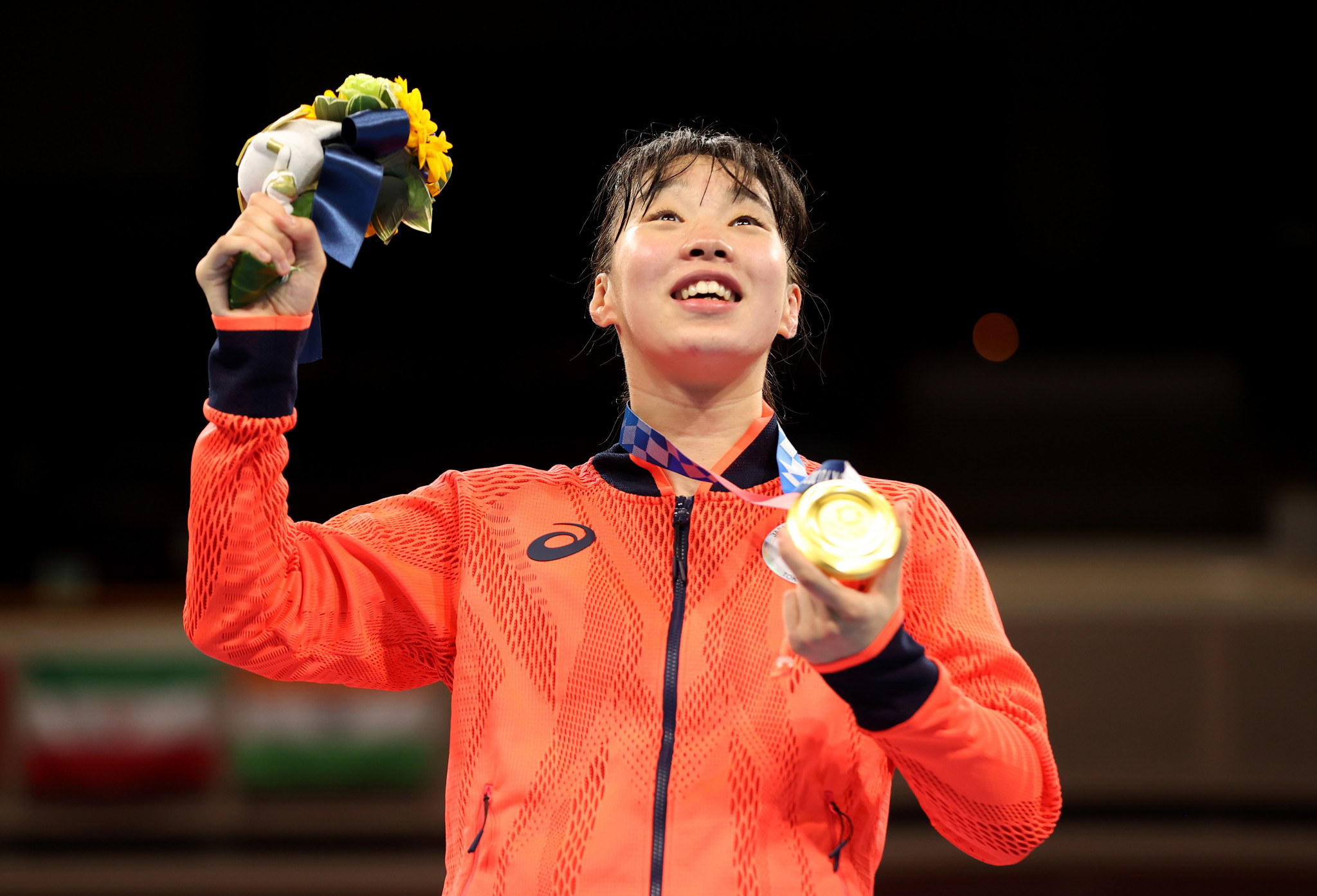 Olympic boxing champion Sena Irie of Japan has decided to step away from the sport to focus on academic research.

The Tokyo 2020 featherweight gold medallist is set to focus on her passion for frogs and toads and plans to study the amphibians at the Tokyo University of Agriculture and Technology.

"I was worried [about getting in], but now I'm really happy," Irie was quoted as saying by the Kyodo news agency.

"I'm a fan of the Japanese common toad and want to research its ecology.

"I want to study hard and spread the word about it."

Currently studying at the Nippon Sport Science University, the 21-year-old will retire from boxing after her graduation next spring.

Irie spoke about her love for frogs after becoming the first Japanese woman to reach the podium in Olympic boxing.

After she beat Nesthy Petecio of the Philippines in the final, Irie received pictures of frogs as gifts from her fans.

The National Championships in November will be her final event before focusing on academia.

"I want to give my all in boxing until the very end," she said.