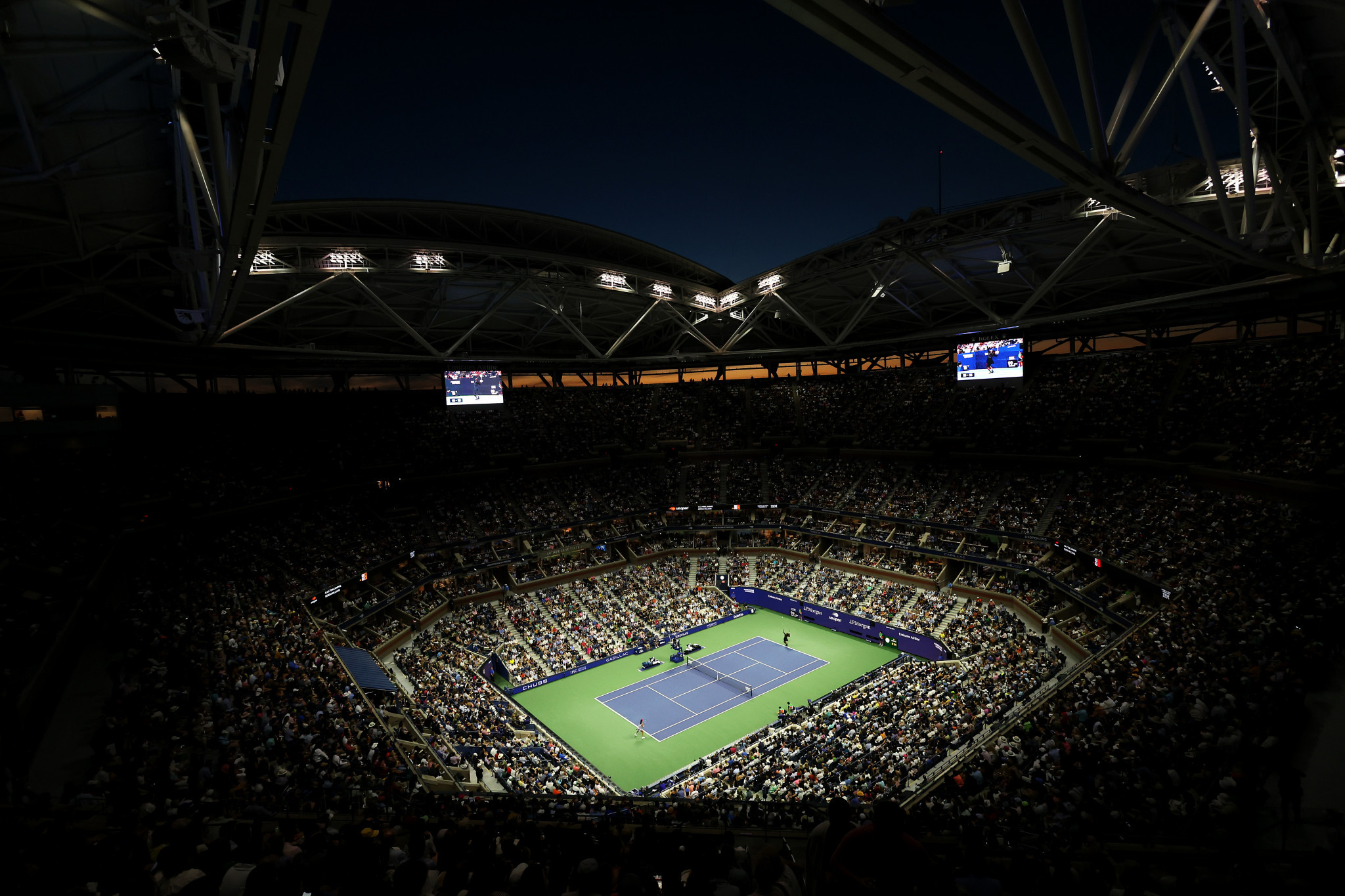 The US Open's all-time single-day attendance record was broken yesterday as tennis fans flocked to the Billie Jean King National Tennis Center, with what is expected to be Serena Williams' final competitive match the headline attraction.

In all, 72,039 fans attended the US Open yesterday, according to organisers in New York City.

This included 23,859 spectators watching the night session at the Arthur Ashe Stadium.

Williams, a 23-time Grand Slam singles champion considered by many as the best tennis player of all time, played Ajla Tomljanović on the Arthur Ashe Stadium court.

It is not the first time excitement around Williams has broken attendance records this US Open.

On opening night, a record 29,402 fans were at the Billie Jean King National Tennis Center for the night session, which included Williams' straight-sets win over Danka Kovinić from Montenegro.

The record was broken again when 29,959 came to the night session on August 31, when Williams beat Estonian Anett Kontaveit, the world number two.