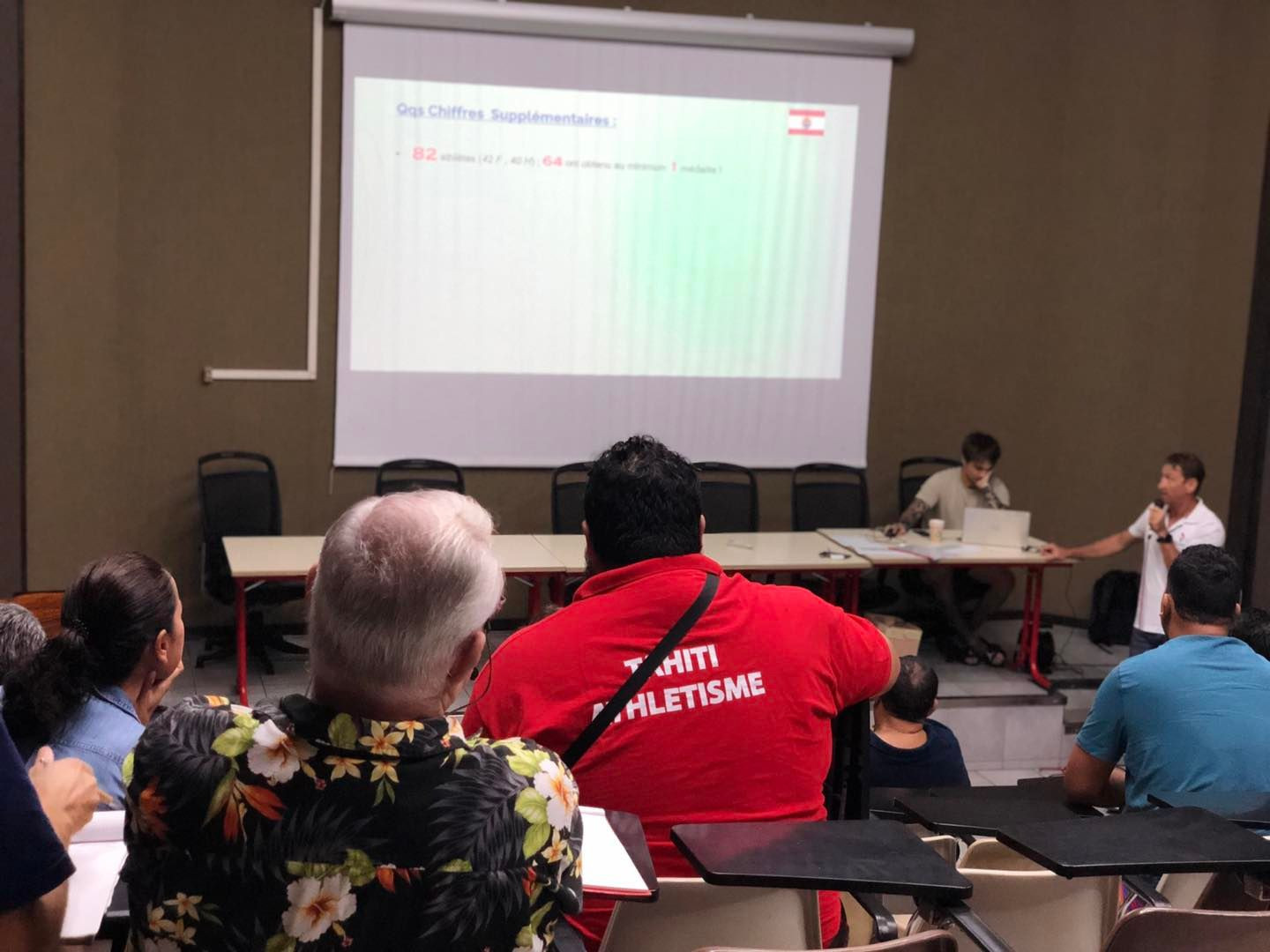 The French Polynesia Olympic Committee (COPF) has launched a multi-party project to prepare athletes for next year's Pacific Games.

Officials from French Polynesia's Youth and Sports Department, the French Sports Ministry and the joint-run Youth and Sport Technical Support Mission were all invited to help plot a course to Solomon Islands 2023.

Various representatives from National Federations were also included by the COPF.

The project began with a review of the Pacific Mini Games in the Northern Mariana Islands earlier this year.

In the long term, it is hoped that a common strategy for the lead-up to the 2023 Pacific Games will be agreed upon.

This will cover training, team selection and avenues of collaboration.

After 2023, French Polynesia is due to host the next Pacific Games.

Tahiti was awarded hosting rights in November last year, beating a rival bid from Vanuatu and its capital Port Vila.

Before then, Tahiti's Teahupo'o wave is due to stage the Paris 2024 Olympic surfing competition.