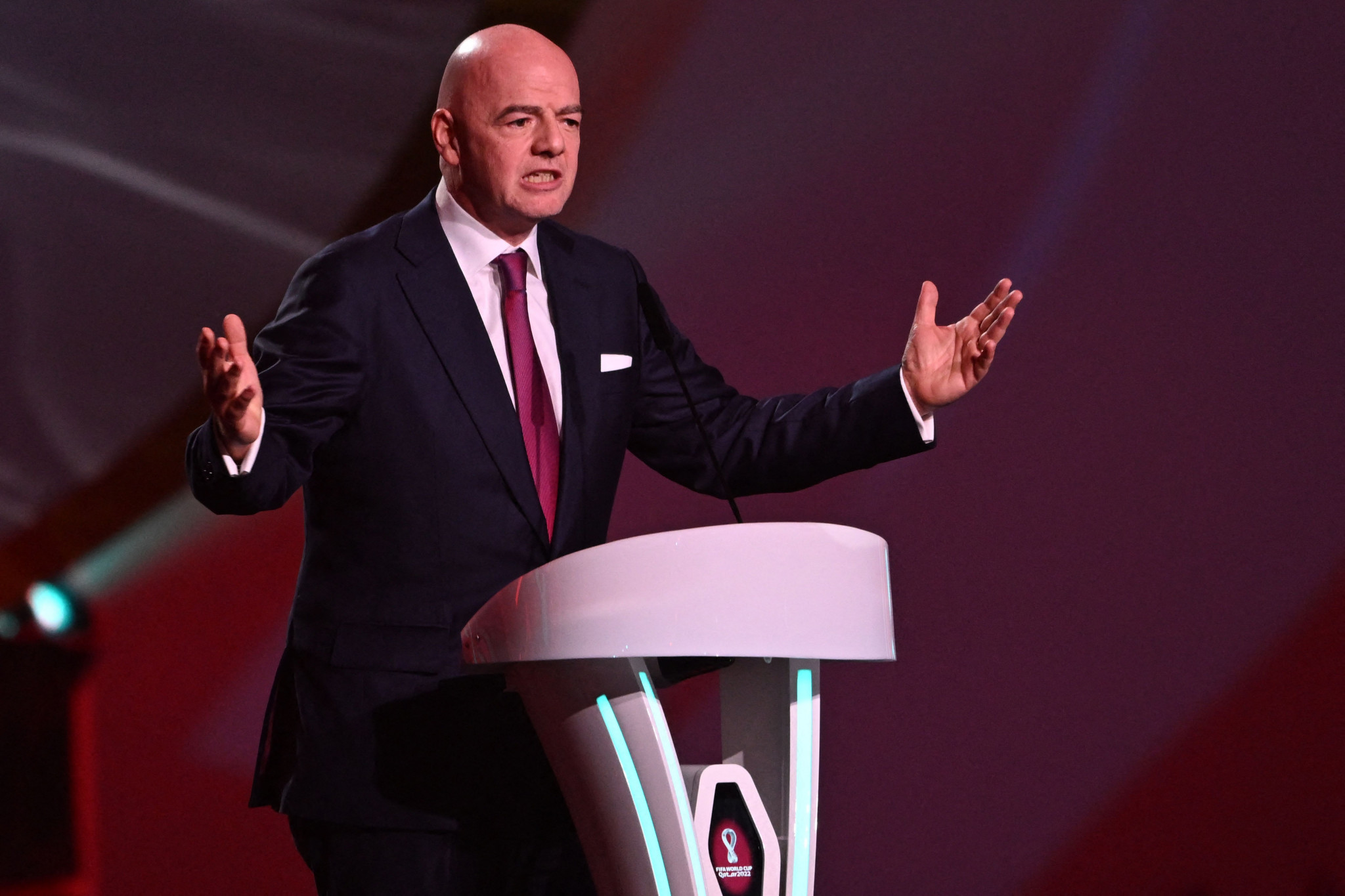 The two men met in Doha for what were described by FIFA as "fruitful discussions."

They were also said to have discussed the "latest updates on football in Greece and the wider topic of global football development."

Their meetings come as Egyptian media reported a potential joint bid for the 2030 FIFA World Cup by Greece, Egypt and Saudi Arabia.

"The Egyptian state has the capabilities that qualify it to host the World Cup, but this issue still needs to be reviewed," said Egypt’s Minister of Youth and Sports Dr Ashraf Sobhi.

"We seek to organise the FIFA World Cup, and we are studying well the idea of submitting an application to host it in 2030 so that we do not repeat what happened in 2010."

At the FIFA vote which allocated the 2010 tournament to South Africa, Egypt did not receive any votes despite a campaign said to have cost $7 million (£5.9 million/€7 million).

Saudi Arabia has never hosted the FIFA World Cup, but the country has already been awarded the 2034 Asian Games and are bidding to stage the 2027 Asian Football Confederation Asia Cup.

A joint South American bid for the 2030 tournament from Argentina, Chile, Paraguay and Uruguay has also been launched.

The 2030 edition will mark the centenary of the first World Cup competition which was held in the Uruguayan capital Montevideo in 1930.