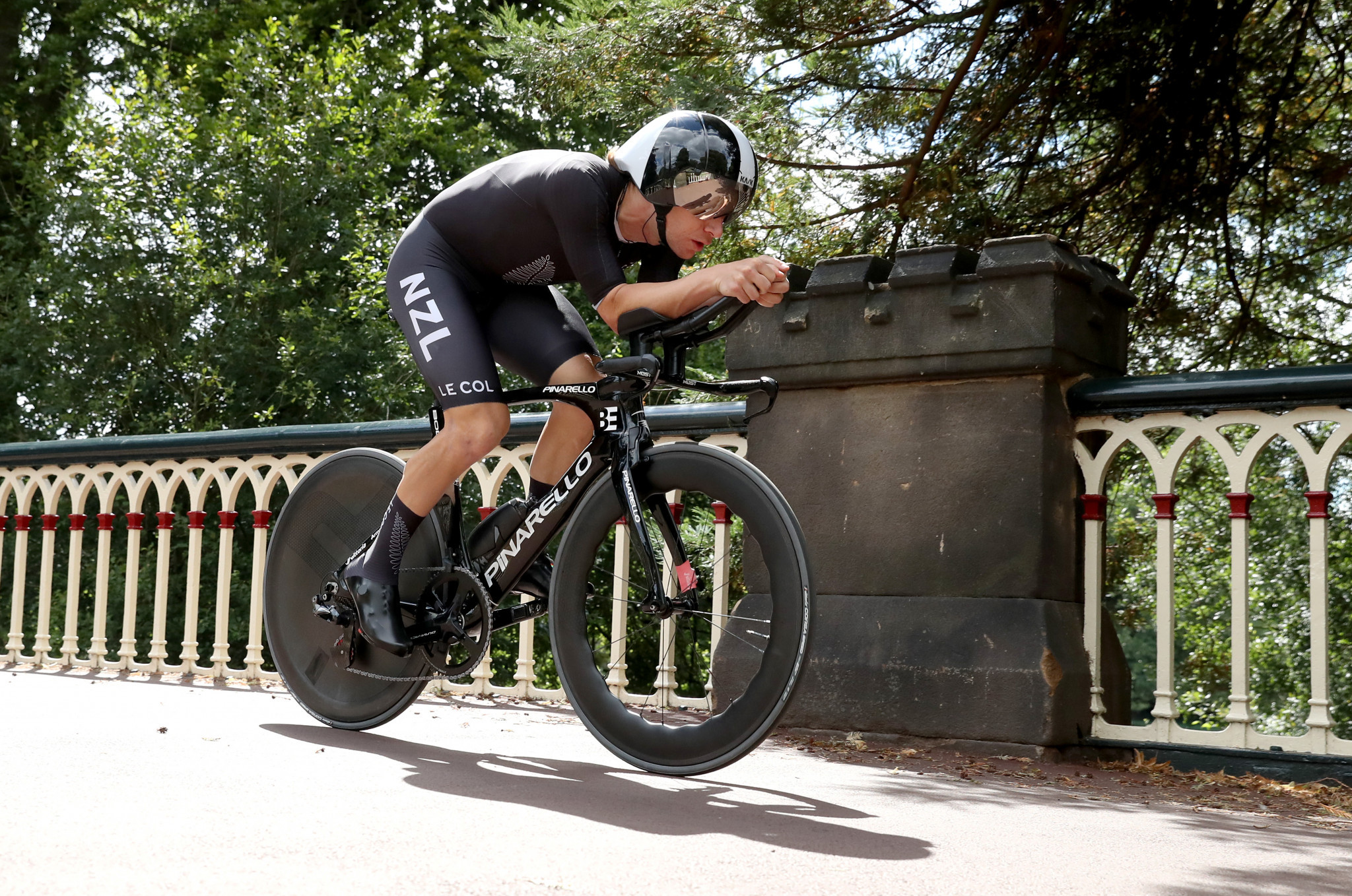 Cycling New Zealand (CNZ) has confirmed that its athletes will be required to partially fund their participation at the International Cycling Union (UCI) Road World Championships in Wollongong next month.

This has been blamed on limited Government funding and the loss of main sponsors.

Its main sponsor APL Windows, which owns the Vantage Windows and Doors brand, ended its sponsorship deal with CNZ last year following the launch of an inquiry into the death of cyclist Olivia Podmore.

CNZ interim chief executive Monica Robbers has revealed that the organisation will provide some additional funding to assist road cyclists seeking to compete at the World Championships in Australia, but that the athletes would have to make up the difference, a prospect they were made aware of at the start of the year.

"CNZ will utilise the full allocation to assist with all related costs, once these costs are considered the difference is apportioned across the athletes," Robbers said, as reported by Stuff.

"The team will be close to, if not on our quota.

"Cost had some impact on riders, but the main impact is the impact on return travel to Europe to complete the season there.

"Australia was just not a convenient place to travel while the European season continues.

"So some chose to forgo Worlds."

Sam Bewley, a two-time track cycling Olympic medallist who competes on the UCI WorldTour for Team BikeExchange-Jayco and is set to retire at the end of the season, admitted that cost was "a big part" of his decision to skip the World Championships and many of his compatriots were likely to follow suit.

"There are quite a few WorldTour guys, the majority of WorldTour guys I’d say, that have told Cycling NZ that they won’t be putting their name in the ring for selection purely because of the cost of going down there," he told Stuff.

"Road cycling in New Zealand is getting really, really strong, next year we’re going to have like 12 WorldTour riders, which is unbelievable, but it’s up to us to grow our performances and get more recognition."

The UCI Road World Championships are due to be held in Wollongong from September 18 to 25, before cyclists on the WorldTour and Women's WorldTour return to Europe to conclude the season.