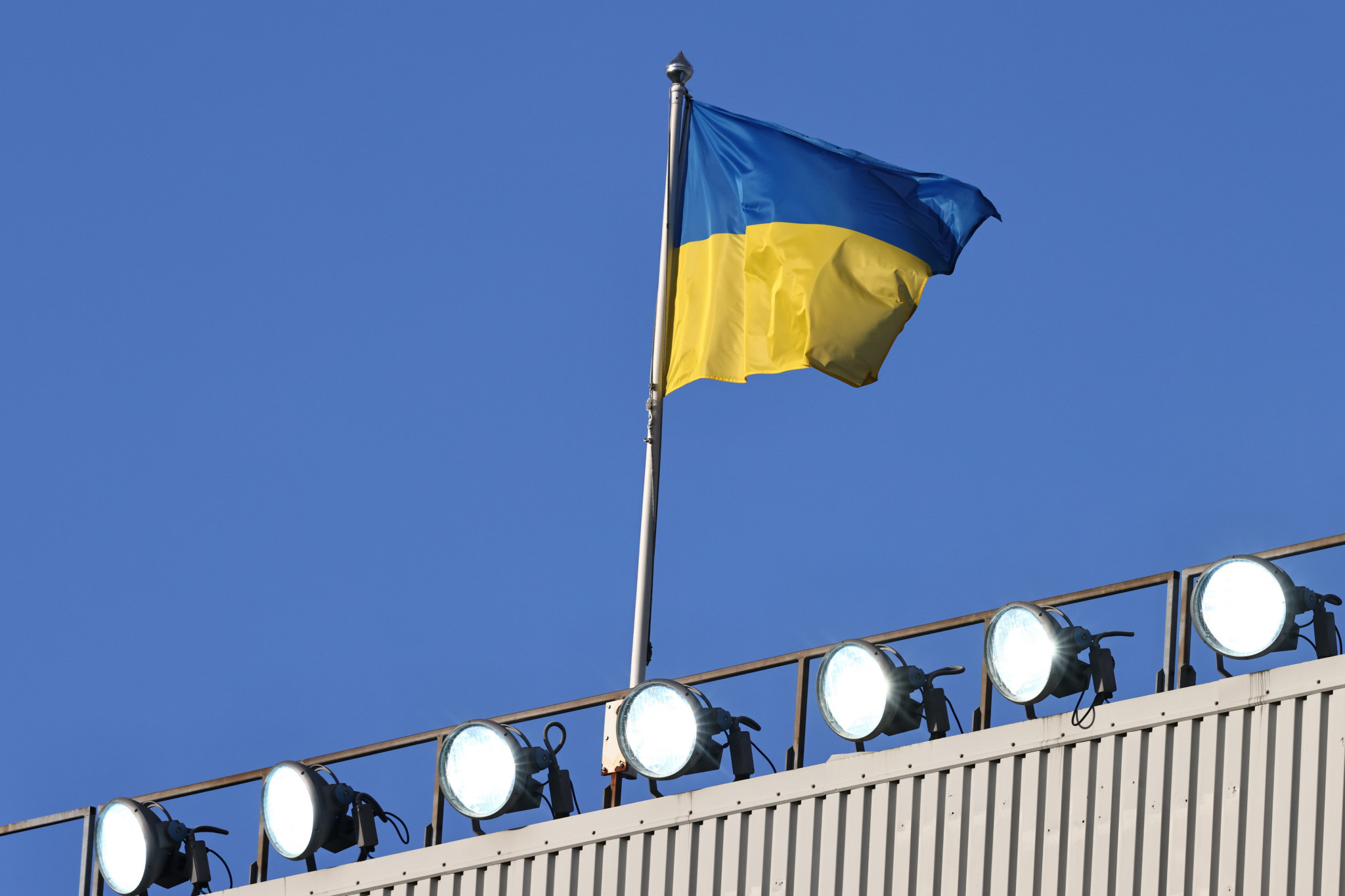 The Ukraine Relief Committee was set up to review applications from clubs that have created projects and humanitarian actions to support the people of Ukraine.

ECA chairman Nasser Al-Khelaifi, who sits on the UEFA Executive Committee, announced in March during the organisation's General Assembly in Austria that €1 million (£848,000/$1 million) would be allocated to a Ukraine relief fund.

The ECA is due to make another appeal at its upcoming General Assembly on September 22 and 23 in Istanbul.

"At ECA we are all extremely concerned by the realities of hardship being suffered by the many refugees fleeing the tragic situation in Ukraine," Dariusz Mioduski, ECA vice-chairman and chairman of the Ukraine Relief Committee, said.

"I am very pleased therefore that our Ukraine Relief Committee was able to approve a total of 15 projects proposed to us by member clubs who will now receive the requested financial donations.

"This assistance will allow them to continue their good work in supporting displaced Ukrainian children and families, bringing them much needed assistance, human interaction and hope for the future.

"There is still a substantial amount left in the ECA Relief Fund and we expect a second call for projects from member clubs to be made in the near future."

UEFA, as well as FIFA, has suspended Russian national teams from its international competitions in response to the invasion of Ukraine.

It meant the country was prohibited from playing at the Women's European Championship this year and could not compete in a playoff for the men's World Cup.