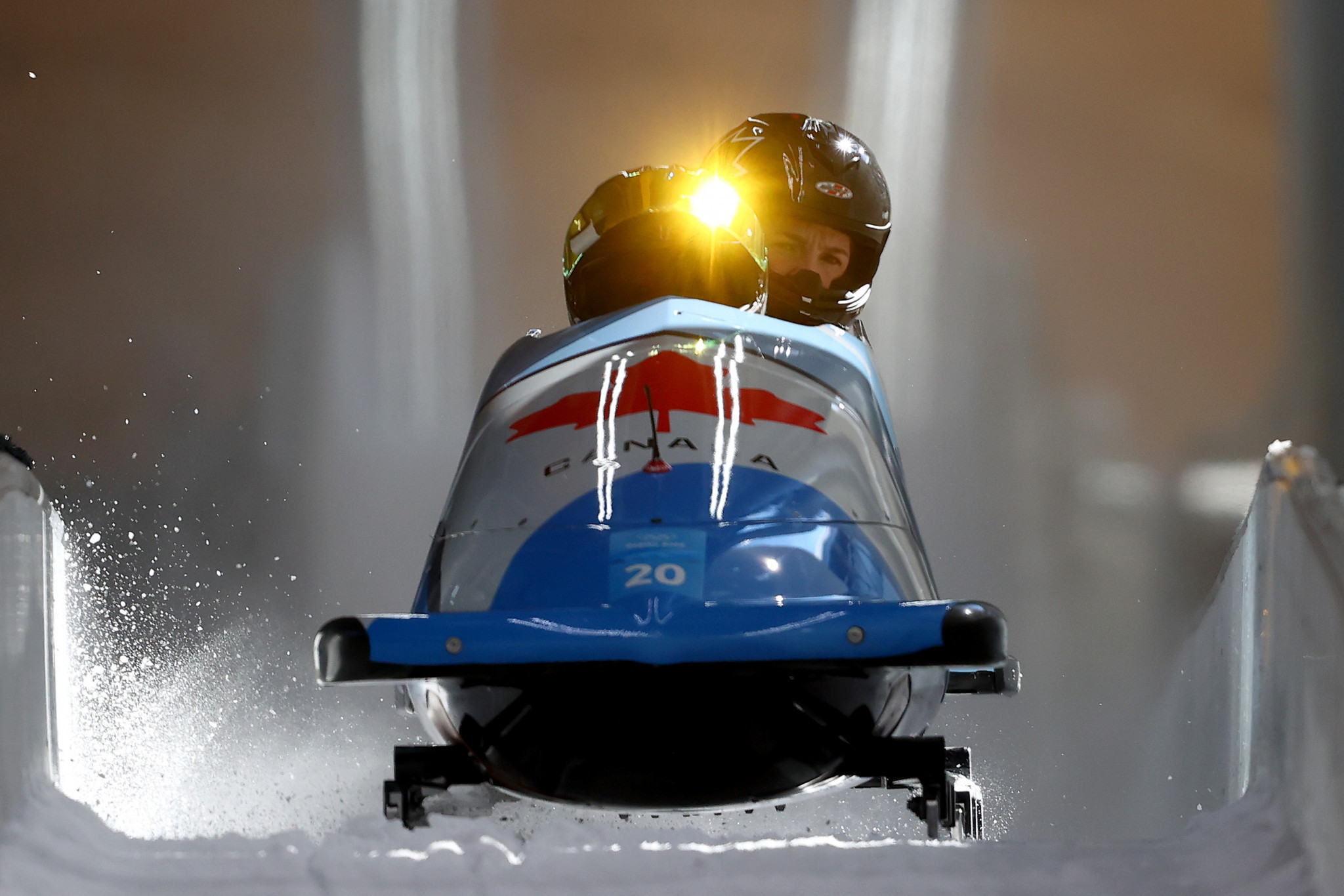 Bobsleigh Canada Skeleton (BCS) is in talks to sign on with Canada's new safe sport office after 90 current and former athletes renewed calls for action to be taken against the claimed culture of abuse.

A spokesperson from the governing body said it is in negotiations with the Office of the Sport Integrity Commissioner (OSIC) which began addressing complaints of mistreatment in sport on June 20, as reported by Lori Ewing of The Canadian Press.

The athletes were informed by OSIC that their complaints could not be investigated because BCS is not a "programme signatory and the OSIC therefore does not have the authority to further consider issues regarding its individual participants," per The Canadian Press.

Of the more than 60 national sport organisations funded by Sport Canada, only volleyball and weightlifting have signed on with OSIC while BCS is one of many currently in negotiations.

Prior to OSIC's establishment, National Federations (NFs) were required to have their own mechanism in place for handling safe sport complaints which led to concerns over transparency and independence.

The hope is the new office will remove those issues, with a deadline of April 2023 set by St-Onge for NFs to sign on.

"As someone with intimate knowledge of the National Sport Organisations (NSOs) environment, several NSOs have not yet signed due to ambiguity with processes and indemnification," Mike Naraine, an associate professor in Brock University's department of sport management, told The Canadian Press.

"If NSOs sign carte blanche, and there's no explicit process about procedure, responsibilities and liabilities, the system would be a train wreck."

The BCS Athletes for Change wrote their initial public letter in March calling for the resignations of BCS President Sarah Storey and high-performance director Chris Le Bihan, blaming the pair for issues that have plagued the organisation in the eight years since Storey's ascension to power.

"These issues continue to go unacknowledged and unresolved by the organisation," the letter read.

"In this time, we have seen the increasing deterioration across both sports of day-to-day operations, athlete participation at the national and grassroots level, overall performance and competitiveness on the international stage, and culture within the organisation."