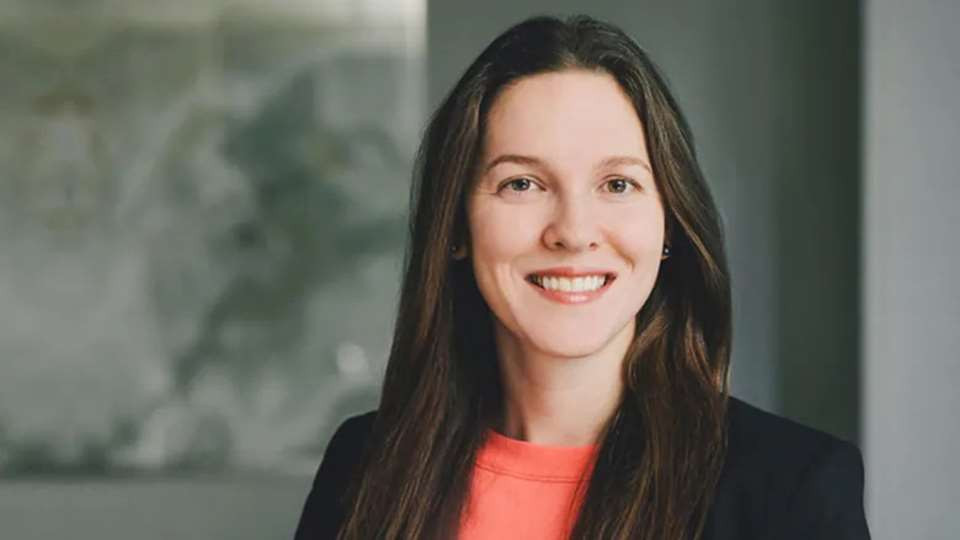 Lawyer Andrea Skinner has been appointed interim chair of the Board of Directors at crisis-hit Hockey Canada.

Skinner was recommended for the role by Hockey Canada's 13 provincial, regional and territorial members, and subsequently approved by the Board.

"As a Board we are listening to Canadians," Skinner said.

"We are working to make meaningful positive changes to the culture of the sport of hockey.

"I am proud of my lifelong commitment to hockey and am honoured to serve Hockey Canada as Chair of the Board; a Board that includes men and women with a diversity of age and life experiences, and one that represents different ethnic and cultural communities, including indigenous Canadians, and the LGBT2Q+ community."

Skinner has been on the Hockey Canada Board since November 2020 and is a partner at Toronto-based law firm Aird & Berlis LLP.

Among Skinner's roles a Aird & Berlis is chairing its Diversity and Inclusion Committee.

Skinner's hockey background includes playing for Cornell University and being an assistant coach with the University of Ottawa varsity women’s hockey team while in law school at the institution.

Brind'Amour resigned with Hockey Canada facing intense scrutiny over its handling of allegations of sexual misconduct and its access to public funds frozen.

The crisis began after it became known earlier this year that Hockey Canada had settled a case for CAD3.55 million (£2.2 million/$2.7 million/€2.7 million) with a woman who claims she was abused by members of Canada's junior national team in 2018.

As well as having its access to public funds frozen, senior Hockey Canada officials were grilled in Parliament and a police investigation into the incident has been reopened.

Other allegations of sexual misconduct have also been made and Hockey Canada has paid CAD8.9 million (£5.7 million/$6.9 million/€6.7 million) across 21 settlements for claims of sexual assault since 1989, the organisation told Canada's Parliament.

Some of those payments came from a fund partially maintained by membership fees, causing further objections.

As well as the police investigation into the alleged sexual assault in Ontario in 2018 which sparked the current crisis, law enforcement in Halifax last month launched a criminal investigation into allegations of sex crimes relating to the men's junior national team from 2003.

The International Ice Hockey Federation has launched its own investigation into Hockey Canada.