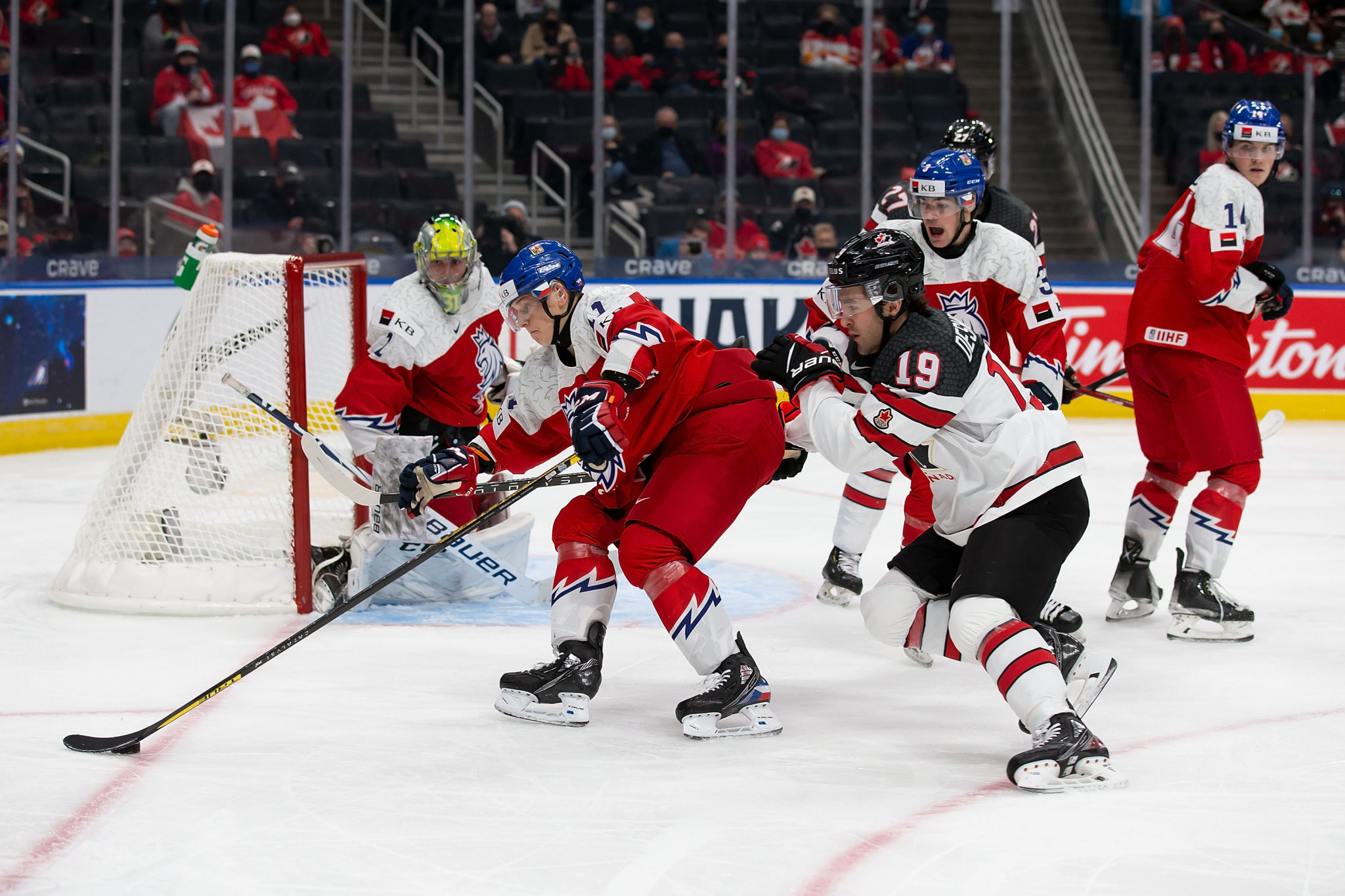 Edmonton's staging of the International Ice Hockey Federation (IIHF) World Junior Championship will not be impacted by the crisis engulfing Hockey Canada.

The IIHF has begun an inquiry into allegations of sexual assault levied against players on Hockey Canada's previous national junior teams, as well as the national governing body's response.

Hockey Canada has had its access to public funds frozen, senior officials have been grilled in Parliament and a police investigation into the incident has been reopened.

Other allegations of sexual misconduct have also been made and Hockey Canada has paid CAD8.9 million (£5.7 million/$6.9 million/€6.7 million) across 21 settlements for claims of sexual assault since 1989, the organisation told Canada's Parliament last week.

Canada is one of ice hockey's preeminent nations and a regular host of IIHF competitions, including the World Junior Championship later this month.

The men's under-20 tournament is due to be played at Edmonton's Rogers Place from August 9 to 20, and the crisis at Hockey Canada will not change those plans.

In a statement, an IIHF spokesperson told insidethegames that it "is not considering a removal of hosting rights for 2022 and 2023 IIHF tournaments scheduled to take place in Canada or to suspend Canada from participation in IIHF events.

"The IIHF has an obligation to its membership to deliver the World Junior Championship on behalf of all ten participating IIHF Member National Associations.

"The federation is committed to ensuring that all participating Member National Associations and their players can compete in this tournament, especially as they were not able to complete the tournament in January 2022 due to COVID-19."

Edmonton and Red Deer originally hosted the start of the World Junior Championship in December 2021, but a string of coronavirus outbreaks led to it being called off and rescheduled.

It will start again from scratch.

The action plan includes promises to set up an independent mechanism for reporting wrongdoing, a tracking system to monitor instances of maltreatment, abuse or harassment, enhanced training and a policy that would force individuals to take part in any investigation.

As well as the police investigation into the alleged sexual assault in Ontario in 2018 which sparked the current crisis, law enforcement in Halifax last month launched a criminal investigation into allegations of sex crimes relating to the men's junior national team from 2003.