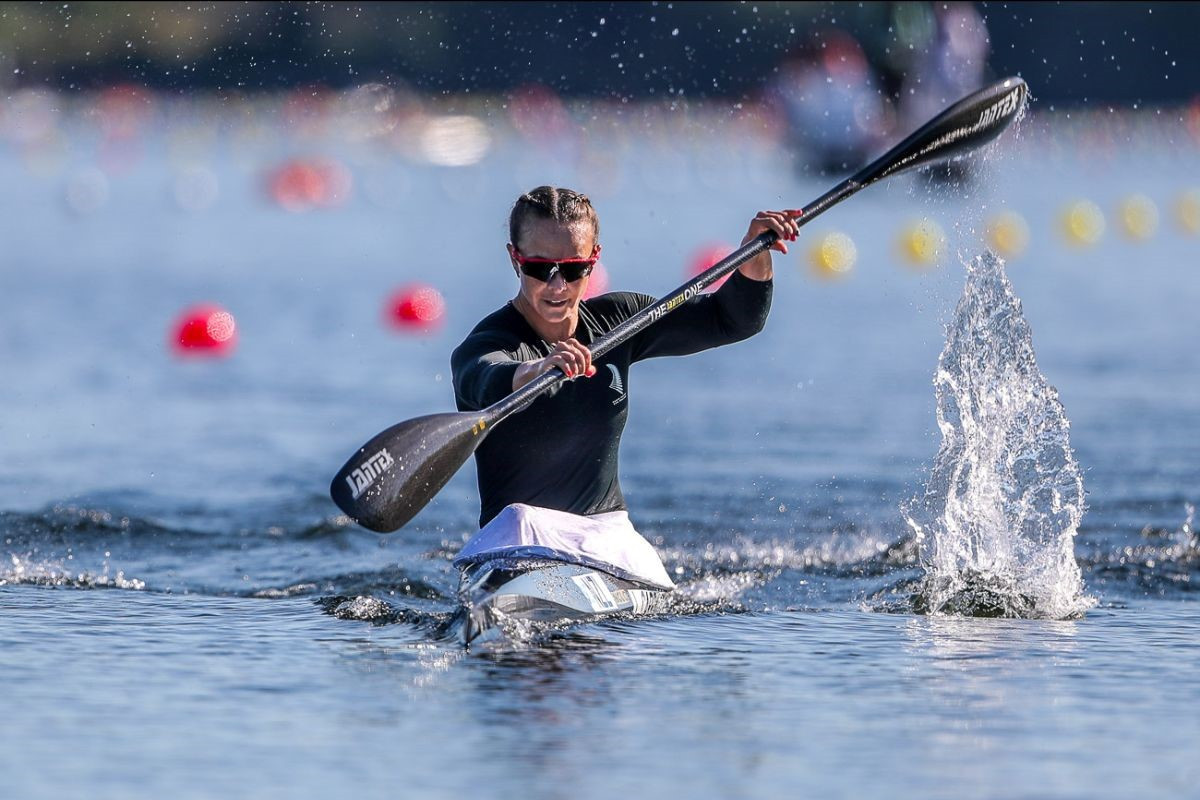 Dame Lisa posted the fastest time in the women’s K1 500 metres semi-finals, clocking 1min 55.84sec, with the New Zealander targeting success in the K1 over both 200 and 500 metres at these Championships.

In the men’s K1 1000m Portugal’s Pimenta is looking for a third world crown in the event, and is in good shape to do so, clocking the fastest time in the semi-finals of 3:39.49.

In the men’s K2 500m the fastest semi-final time came courtesy of Portugal’s Joao Ribeiro and Messias Baptista in 1:33.95.

Australian pairing Jean Westhuyzen and Thomas Green also impressed in 1:34.04, and after winning Olympic gold in Tokyo in this discipline over 1000 metres, the pair are hoping for success over a shorter distance.

Wiggs triumphed in 58.44 seconds, with silver going to Brianna Hennessy of Canada in 1:01.42, and bronze to Britain’s Jeanette Chippington in 1:03.03.

There was a Britain one-two in the women’s VL3 200m, with Charlotte Henshaw victorious in 59.58.

The men’s KL1 200m saw victory go to Peter Kiss of Hungary in 48.40, with Kiss winning a third consecutive world title to follow up his Paralympic title in Tokyo.

Luis Silva of Brazil took the silver medal in 49.14, with Remy Boulle of France claiming bronze in 50.98.

In the men’s KL2 200m, Mykola Syniuk of Ukraine was crowned world champion for a second time, winning in 42.97.

The silver medal went to Britain’s David Phillipson in 43.95, with bronze going the way of Scott Martlew of New Zealand in 44.21.

Silver went to Britain’s Robert Oliver in 41.70, with the bronze medal going to Dylan Littlehales of Australia in 41.76.

Canoeing finals are set to begin tomorrow, while the final five Para finals are also scheduled to take place.