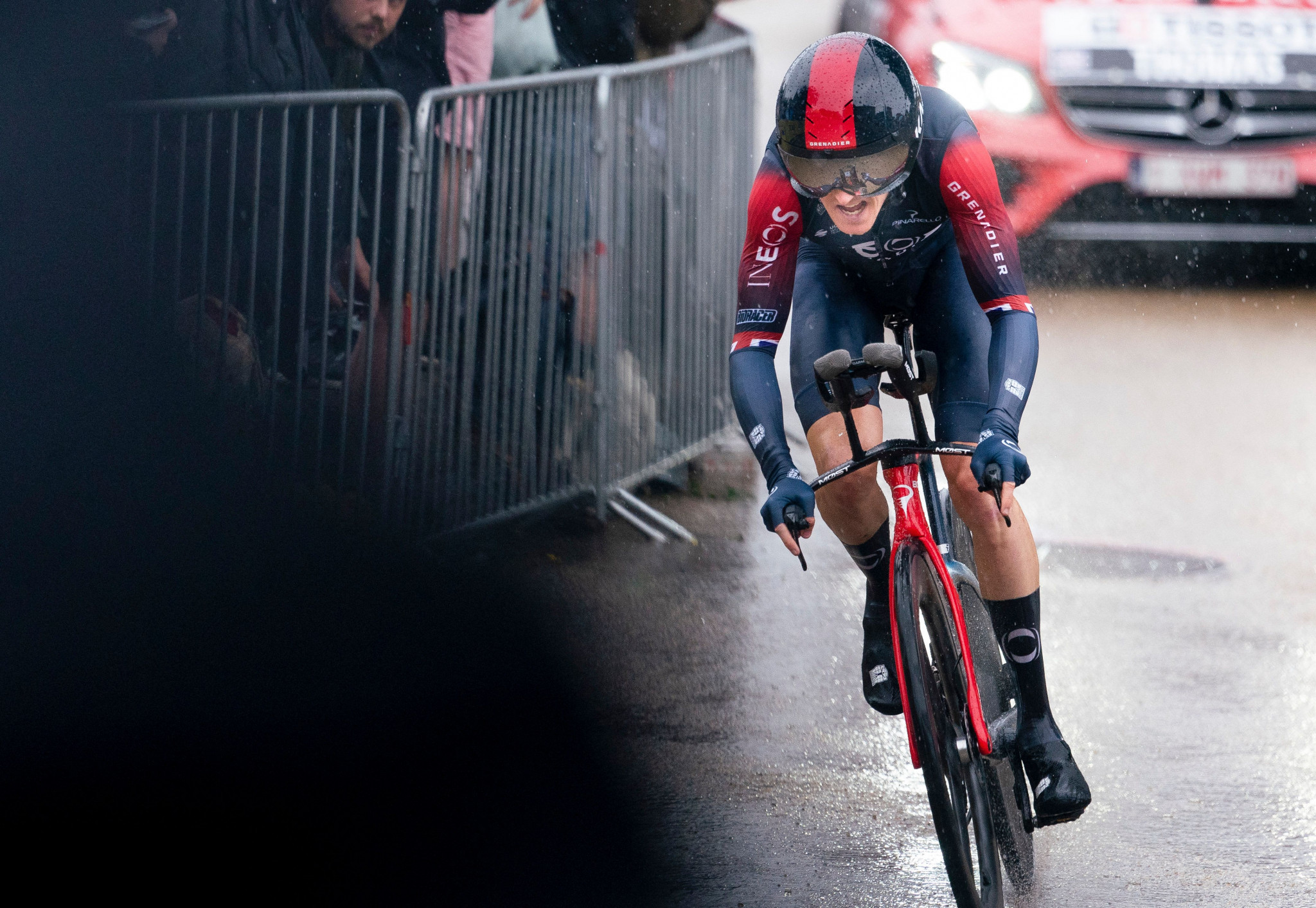 Wales' Geraint Thomas and Australia's Rohan Dennis are expected to do battle for men's time trial gold tomorrow, when road cycling begins at the Birmingham 2022 Commonwealth Games here, while Australia's Grace Brown is the standout name in the women's line-up.

Both time trials start and finish in Wolverhampton's West Park, with the men's event 37.4 kilometres in length and the women's 28.8km.

Thomas took road race gold and time trial silver the last time he competed at the Commonwealth Games in Glasgow eight years ago.

He missed Gold Coast 2018, but won the Tour de France in the same year.

The Welshman's Commonwealth Games success dates back to a track cycling points race bronze at Melbourne 2006, and he was part of British teams that earned men's team pursuit gold at the Beijing 2008 and London 2012 Olympics.

Thomas arrives in Birmingham on the back of a third-place finish at the Tour de France in July, and believes the time trial represents his optimum opportunity of a podium finish.

"The TT [time trial] is my best chance of getting a medal," the 36-year-old insisted.

"It's a lot more predictable.

"There’s no tactics in the TT.

"Just take the gilet off and hope the radio works, which mine didn't after about one kilometre on the Tour."

His main rival is likely to be Dennis, the Olympic bronze medallist in the time trial at Tokyo 2020.

The 32-year-old's best performance at the Commonwealth Games to date was a silver at Glasgow 2014.

Dan Bigham and Fred Wright head up hosts England's hopes of success, while New Zealander Aaron Gate is aiming to build on three gold medals achieved in track cycling earlier on at the Games.

Brown missed out on a medal at Tokyo 2020 by seven seconds, and placed fifth at the World Championships in 2020.

The 30-year-old finished 20th on the Tour de France Femmes, which only concluded on Sunday (July 31).

Compatriot Georgia Baker may be among her rivals having taken two track cycling golds at Birmingham 2022.

Following the conclusion of the time trials, the men's and women's road races in road cycling are scheduled for Sunday (August 7).