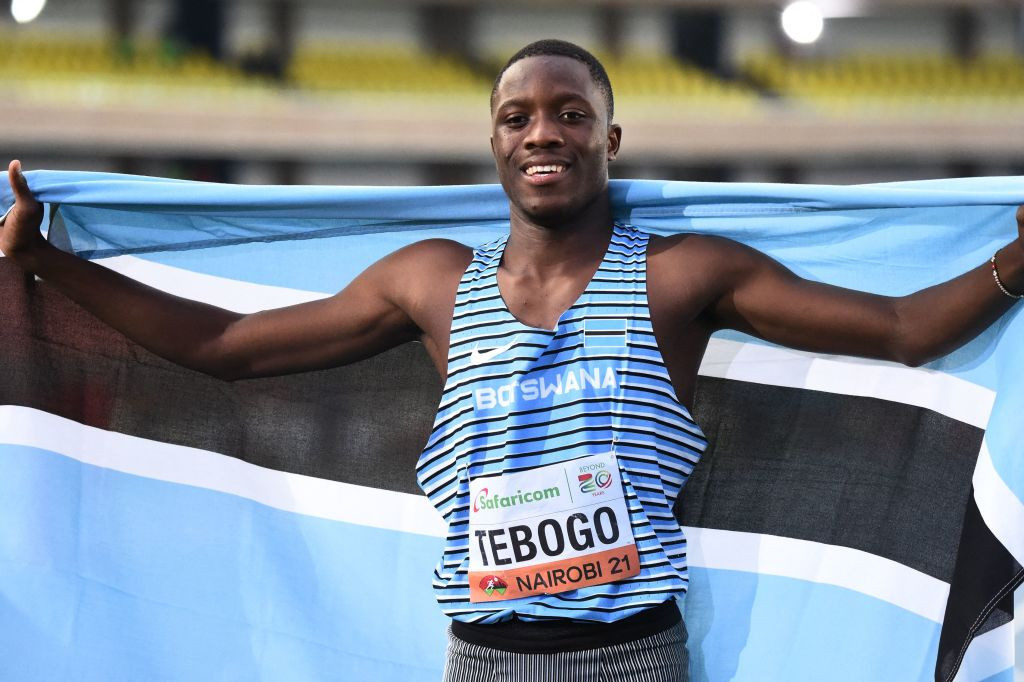 Letsile Tebogo served further notice of his status as the coming man in world sprinting as he lowered his world under-20 record to 9.91sec - easing down - at the World Athletics Under-20 Championships in Cali.

The 19-year-old from Botswana, who ran 9.94 last month to reach the semi-finals at the World Athletics Championships in Eugene, slowed over the final 30 metres with his gold medal well won, and began wagging a finger at his nearest rival, Jamaica’s Bouwahjgie Nkrumie, looking across at him - smiling - all the way to the finish.

Asked about his celebration after retaining his title, which brought to mind Usain Bolt’s securing of his first Olympic 100m title at the Beijing 2008 Games, Tebogo told World Athletics:

"I saw the fans and I wanted to remind them of what Usain Bolt did back in the days.

"If somebody took it as disrespect I’m really sorry."

Tebogo thought that if he had pushed to the line he could have run "I think, a 9.80", but he added: "We have more races to come, we didn’t want to go that far.

"This is my year as a junior, we have to leave it here for the next generation to come and break it.

"As soon as my first step, I knew the title was mine."

Elsewhere, another world under-20 champion successfully defended his title in the men’s long jump, where Erwan Konate of France took gold with a world under-20 2022 lead of 8.08 metres.

Silver went to the host nation, with Valentina Barrios delighting the Colombian crowd with her national under-20 record of 57.84m.

South Africa’s Mine de Klerk was another to successfully defend a title won last year in Nairobi as she won the women’s shot put with 17.17m.