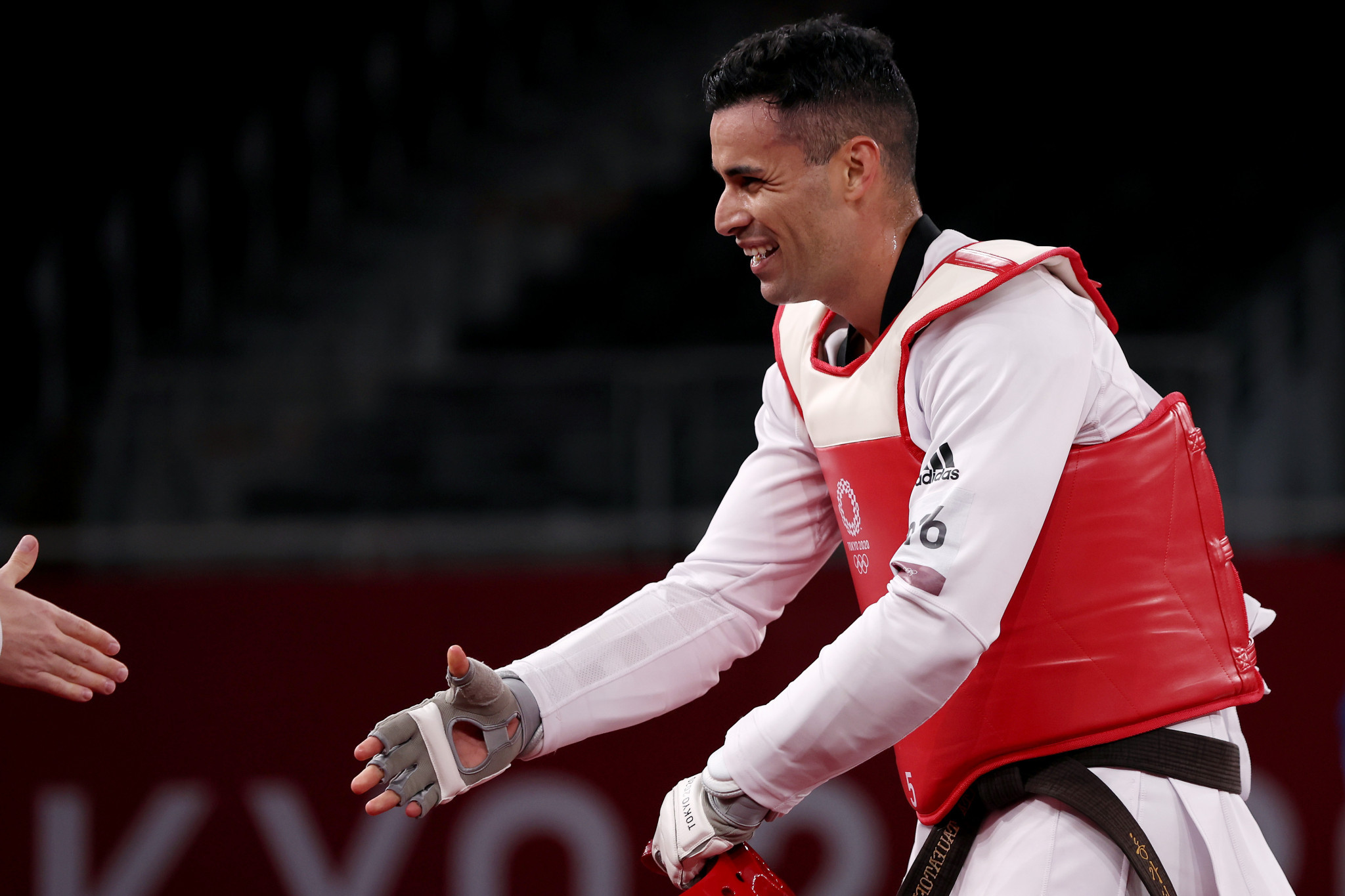 Taufatofua, best known for becoming a social media hit thanks to his shirtless displays as his country's flagbearer at Opening Ceremonies, has competed at both the Summer and Winter Olympics.

The certificate recognises Taufatofua's contribution to sport and humanitarian initiatives.

He collected it from Bach at Olympic House in Lausanne.

Taufatofua is also a Council member of World Taekwondo Oceania.

"This is an amazing achievement for Pita and taekwondo in general," the governing body said in a statement.

"It is also a significant achievement for Oceania sport.

"No other taekwondo athlete has been recognised in this way."

Taufatofua raised funds after Tonga was severely impacted by an underwater volcano blast and tsunamis earlier this year.