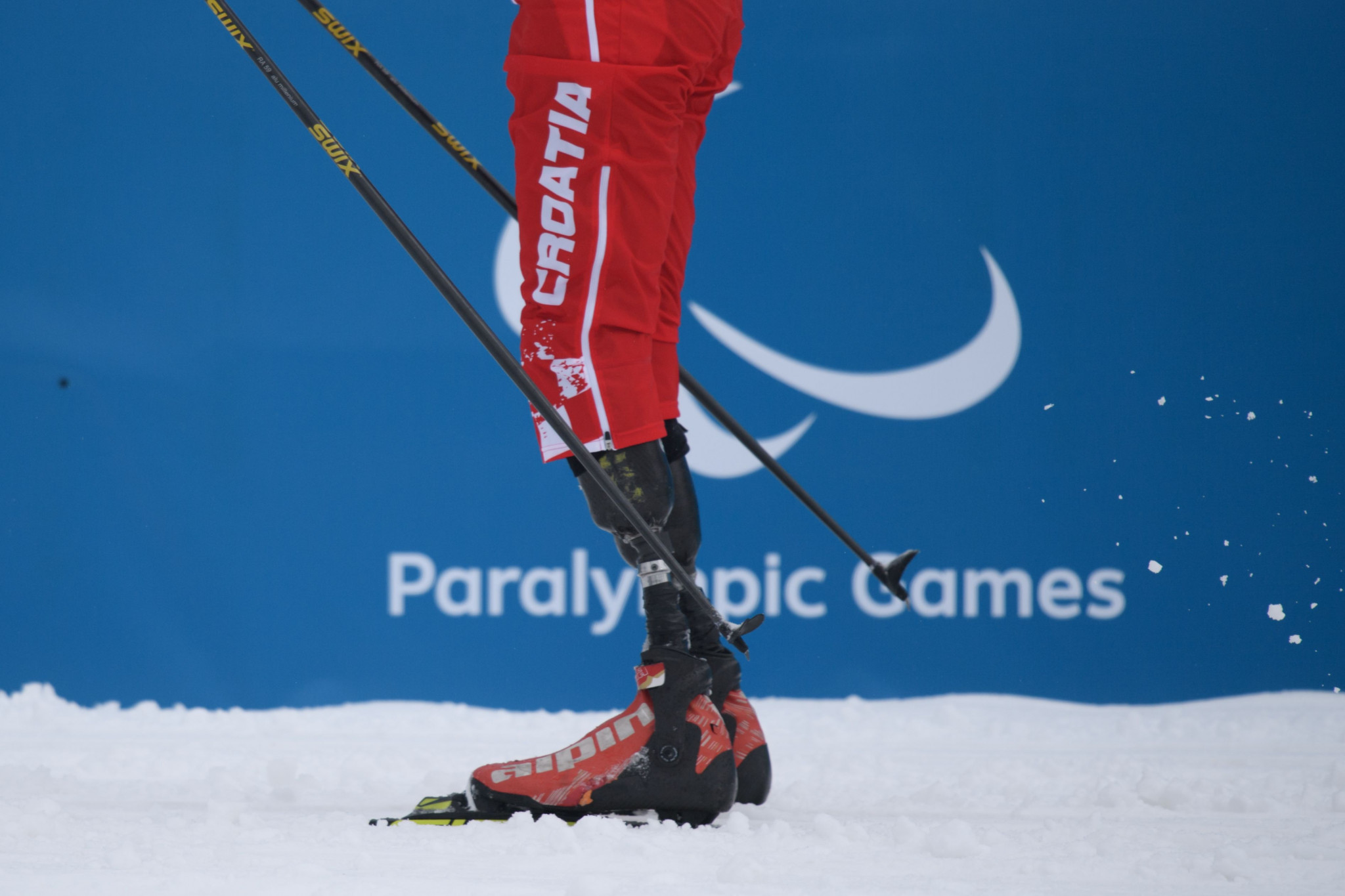 The Croatian Paralympic Committee (HPO) has partnered with educational platform Qohubs in bid to drive social change and awareness of difficulties those with impairments may face in the workplace.

The collaboration is due to last for at least two years, with a focus on improving initiatives for disabled people in company diversity and inclusion measures.

According to a report from the Return on Disability Group, only four per cent of businesses consider disability in such projects.

"For example, when we talk about Paralympic athletes, in their minds, there isn't 'I can't do this!'

"It is a question of how to overcome some hurdles and focus on their abilities rather than disabilities.

"Imagine what can such an attitude bring added value for any company."

The HPO states it has teamed up with Qohubs as changing perspectives and building a shared common understanding on the issue is crucial for designing an equal organisation and society.

"Admiration is often a word I hear when it comes to Paralympic athletes," said Dijana Vetturelli, chief executive of Qohubs.

"When talking to athletes, what they want is to be seen as a person, as an athlete, as employee, and this is a shift in thinking which we can now in this partnership reach – fast and scalable – and provoke fundamental changes in organizations around the globe."

The new product is scheduled for release in September of this year.