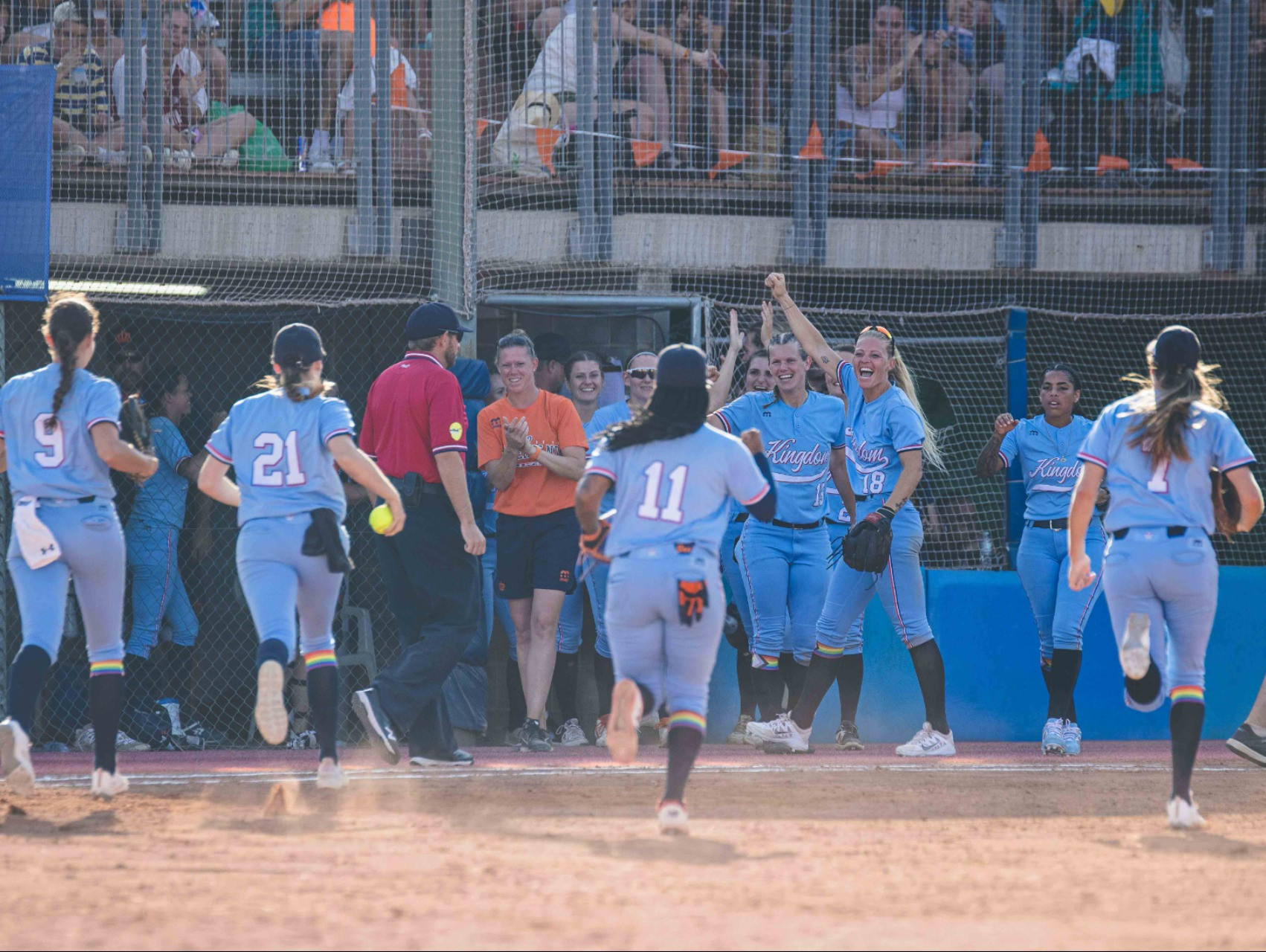 The Netherlands dominated Britain 7-0 to clinch the 2022 Women's European Softball Championship in Sant Boi in Barcelona.

Dinet Oosting was the star performer for the Netherlands with three runs batted in from two hits followed by Jessie Van Aalst, who scored two runs from two hits.

The Czech Republic started strongly by scoring twice in the first innings thanks to Gabriela Slabá and Veronika Pecková.

However, Italy fought back with Amanda Fama scoring two before Giulia Longhi and Sarah Edwards adding one each.

For the first time, the competition adapted a new format that saw 21 teams divided into four groups with the top three qualifying for the second group stage, which had two pools of six teams.

The top-three from those two pools advanced to the semi-final group, where a round robin format was followed to determine the medal matches.

Britain, the Netherlands, Czech Republic, Italy, Spain, and Israel qualified for the final round robin group with hosts Spain and Israel getting eliminated.

Britain, despite winning four of their five final round robin matches, were not able to produce when it mattered the most.

Russia and Belarus were absent from this year's tournament due to the war in Ukraine.