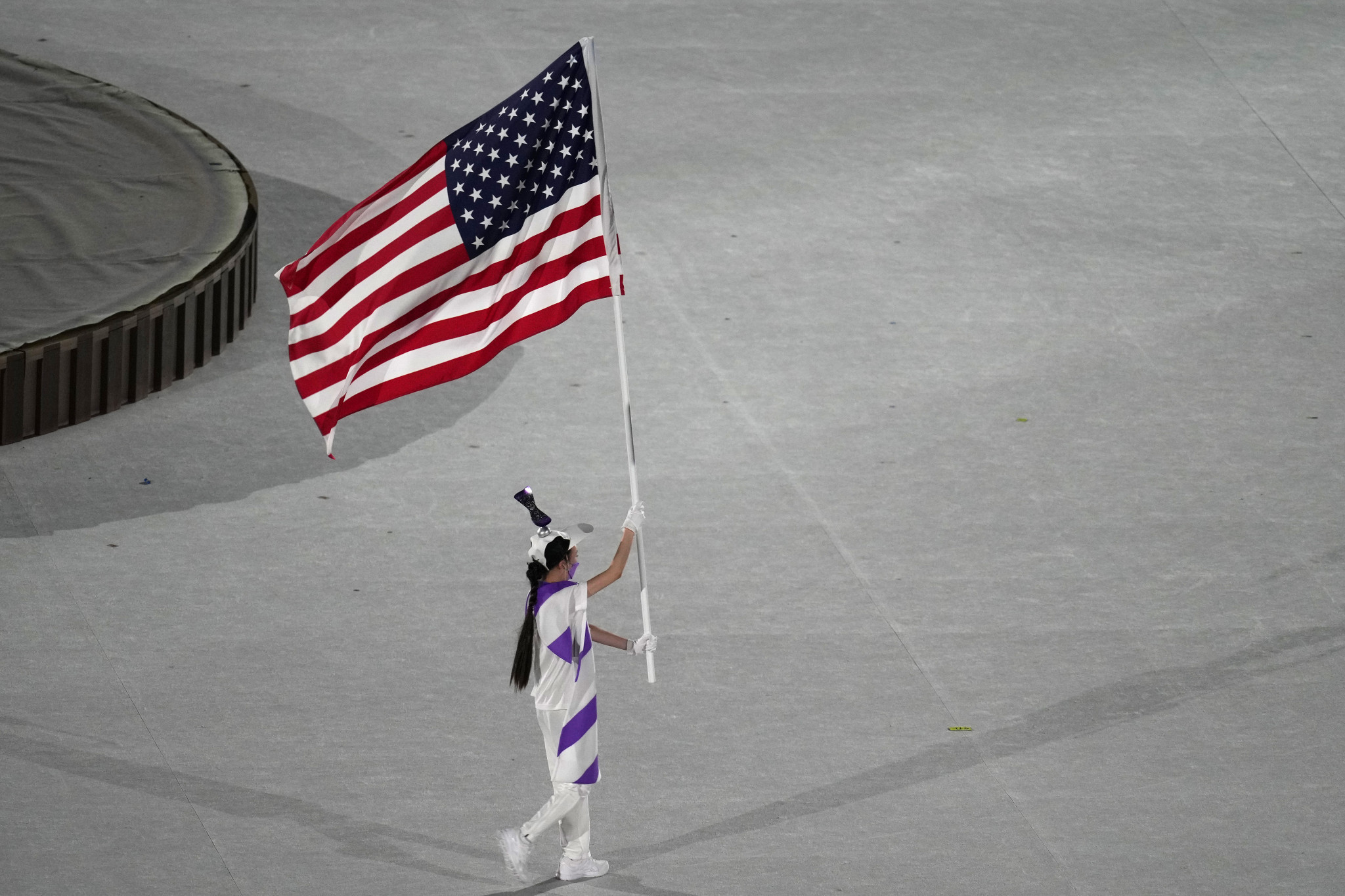 The United States Olympic and Paralympic Committee (USOPC) has agreed a partnership with Comcast, where the telecommunications giant will support the Team USA Service and Hope Award.

The honour, which was launched last year, recognises able-bodied and disabled athletes on an annual basis for their dedication to aiding communities through non-profit work.

It will now be funded partially by Comcast and disbursed yearly by the United States Olympic and Paralympic Foundation until 2028.

"We are grateful for the support of Comcast not only in recognising our Team USA Service and Hope Award winners, but in helping us reach new audiences so that we can inspire more Americans with our athletes’ stories and community impact," USOPF President Christine Walshe commented.

"As we approach the LA28 Olympic and Paralympic Games, our first domestic summer Games in over 20 years, we are proud to work with partners like Comcast to support our Olympians and Paralympians in their endeavours, both on and off the field of play."

Comcast has committed to explore new methods to escalate the award winners' stories.

The company is a founding partner of the LA28 Olympic and Paralympic Games.

"Community service and giving back have been core to Comcast's culture since our founding and we are thrilled to play a part in celebrating Team USA athletes who support and care for their communities in such meaningful ways," Matt Lederer, vice-president of brand partnerships and amplification at Comcast, said.

"We look forward to working with the foundation over the next several years to increase awareness of this program and to continue honouring Team USA's changemakers."

Applications for the 2022 Service and Hope Award are set to begin on August 9 and is scheduled to run until September 7.

The winners are planned to be announced no later than December 9.