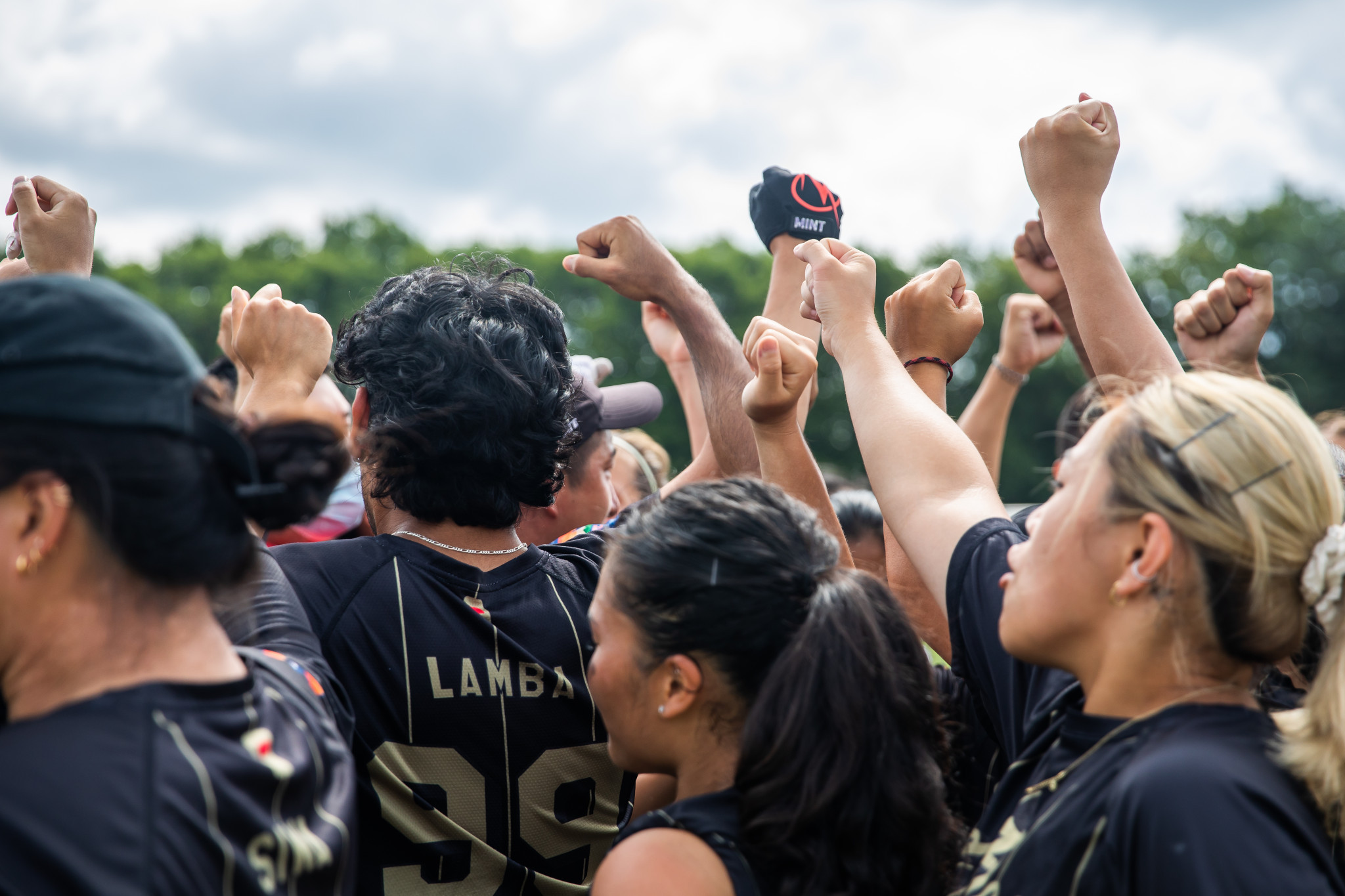 The side from Canada crushed their Finnish opposition 15-6 at the Lebanon Sports Complex.

After Shannon Bubb made it 12-10 in favour of Lunch Box Ultimate Club, Seattle Mixtape called a time-up and regrouped.

They proceeded to bag four consecutive goals to turn the match on its head and steal the victory.

It was not all doom and gloom for Lunch Box Ultimate Club as they were able to secure bronze after besting PuTi 15-13.

The open final is set to be between two host nation teams - PoNY and Raleigh Ring of Fire.

PoNY's master assister Jimmy Mickle created eight goals for his team as they recorded a 15-10 win over Britain's Clapham Ultimate.

The United States team initially jumped out to a 4-1 lead and they managed to maintain the three-goal advantage into the second half.

Clapham Ultimate rejuvenated themselves in the second half, coming as close as within one goal, but PoNY kept their cool and restored the crucial three-goal deficit.

Mickle was responsible for making the final play to Ben Jagt to complete the triumph.

In the other semi-final match, Raleigh Ring of Fire also impressed as they swept aside Belgium’s Mooncatchers 15-10 to progress to the gold medal match.

We’ve got two bronze medal 🥉 matchups happening on our showcase fields to close out the day!

Dillon Lanier and Sol Yanuck dominated the stat sheet for Raleigh Ring of Fire with 10 goals and assists between them.

There was no redemption for Mooncatchers, however, as Clapham Ultimate got the upper hand in the bronze medal fixture.

The British side united to seal a 15-11 win over their Belgian counterparts.

There were little surprises in the women’s semi-finals as Fury, the first seed from the US, and Colombian second seed Revolution completed their march to the final.

With the match tied 11-11, Fury proceeded to go on a 4-0 run against compatriots Raleigh Phoenix to claim their spot.

Meanwhile, Revolution consistently maintained control of their fixture versus Australia’s Ellipsis, eventually easing out to a 15-11 victory of their own.

The women’s bronze medal match is planned to be held tomorrow alongside the finals from each of the three divisions at Mason High School's Atrium Stadium.