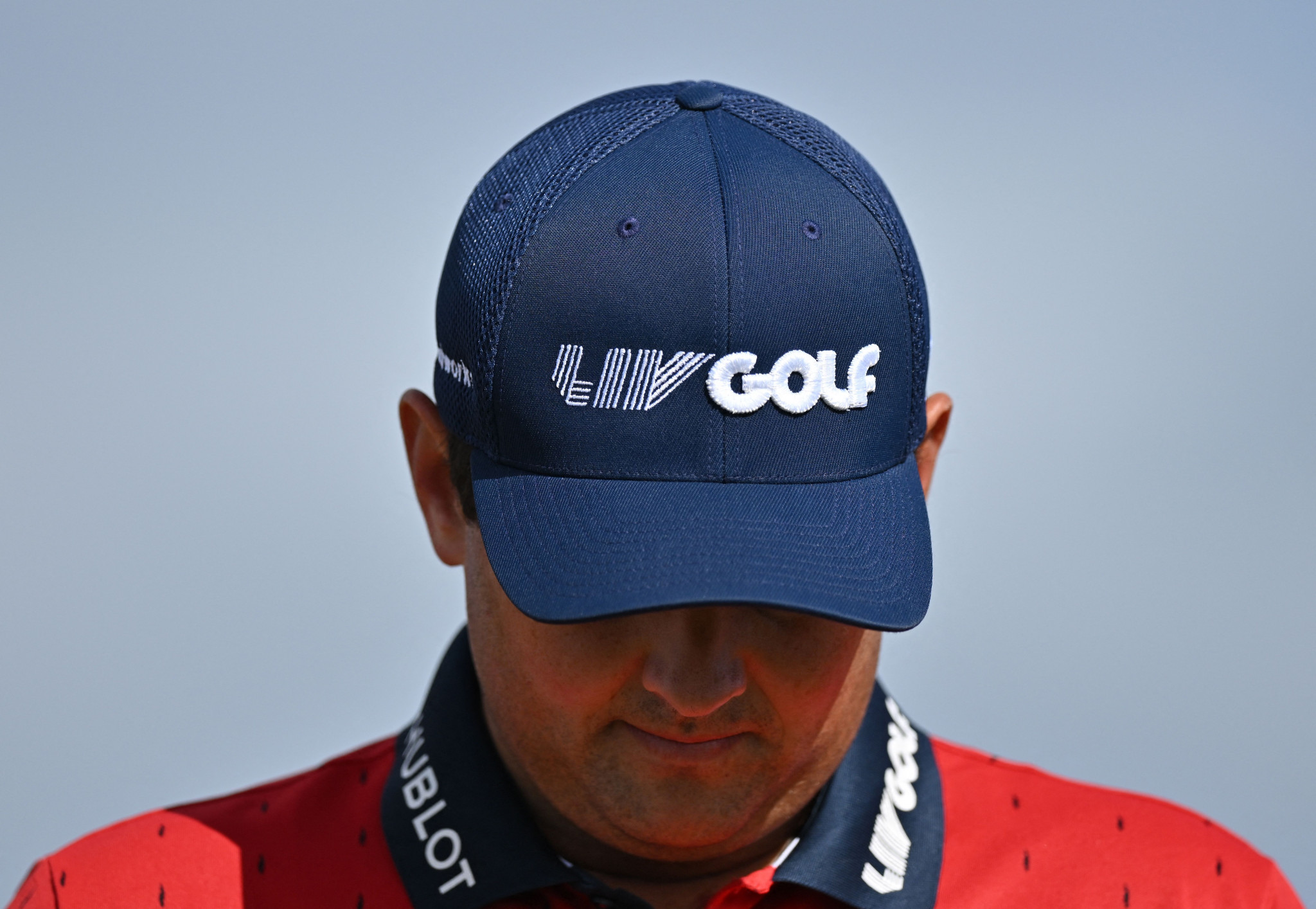 LIV Golf has announced plans to stage 25 tournaments in 2023, but says it will avoid clashes with majors and international team events such as the Ryder Cup.

The Saudi-backed breakaway promotion will begin its LIV Golf League next year - a 12-team competition promised to comprise 14 tournaments on five continents.

It will offer a prize purse of $405 million (£335 million/€400 million) and culminate in what LIV is calling a "Team World Championship", contested in the match play format.

An LIV International Series is promised to run alongside the LIV Golf League and the calendar is expected to feature multiple events in Asia.

LIV says that the schedule will not conflict with majors and international team events, but it has already had a profound impact on the Ryder Cup, with Europe's team captain Henrik Stenson sacked after joining LIV.

"LIV Golf’s expanding global platform will add a new dimension to the golf ecosystem as we know it, one that provides an opportunity for players and fans around the world to help maximize our beloved sport’s true potential," chief executive and commissioner Greg Norman said.

"Our franchise model will bring new energy and excitement to fans from all corners of the world, establishing a league of teams to connect and grow with.

"The International Series will attract new talent and offer unprecedented pathways that develop the next generation of stars.

"LIV Golf is committed to making sustainable investments that grow the game now and for the future, and we are proud to turn these dreams into a reality."

The emergence of LIV has sparked a bitter war within men's golf.

Next year's LIV Golf League is set to feature 12 franchises, with each having a team captain tasked with building a squad, although the mechanism for this has not yet been published.

The OWGR is used to determine qualification for the Olympics, as well as major championships, although certain exemptions exist for the latter.

The International Golf Federation told insidethegames it had "no plans" to change the Olympic qualification system, while the OWGR said it would not comment on any applications it may or may not have received for ranking eligibility.

LIV Golf Investments is owned in the majority by Saudi Arabia's Public Investment Fund and critics say the country is using it for sportswashing.

Homosexuality is illegal in Saudi Arabia, women's rights are severely restricted, as is free speech, and the country is leading a coalition which has carried out deadly airstrikes across Yemen since 2015.

These issues - plus Saudi Arabia's links to the 9/11 terror attacks - have been at the forefront of criticism over certain golfers' willingness to sign up to the series.

There is an LIV Invitational Series event at Trump National Golf Club in New Jersey this week - a state which neighbours New York - and this has added further controversy.

So too has the fact former United States President Donald Trump is playing in today's pro-am, alongside American major winners Dustin Johnson and Bryson DeChambeau.

Trump owns the course in Bedminster.

It had been due to stage the 2022 Professional Golfers' Association of America Championship, but organisers stripped it of the privilege in the wake of 2021 the riot at the Capitol Building, which Trump has been accused of inciting.