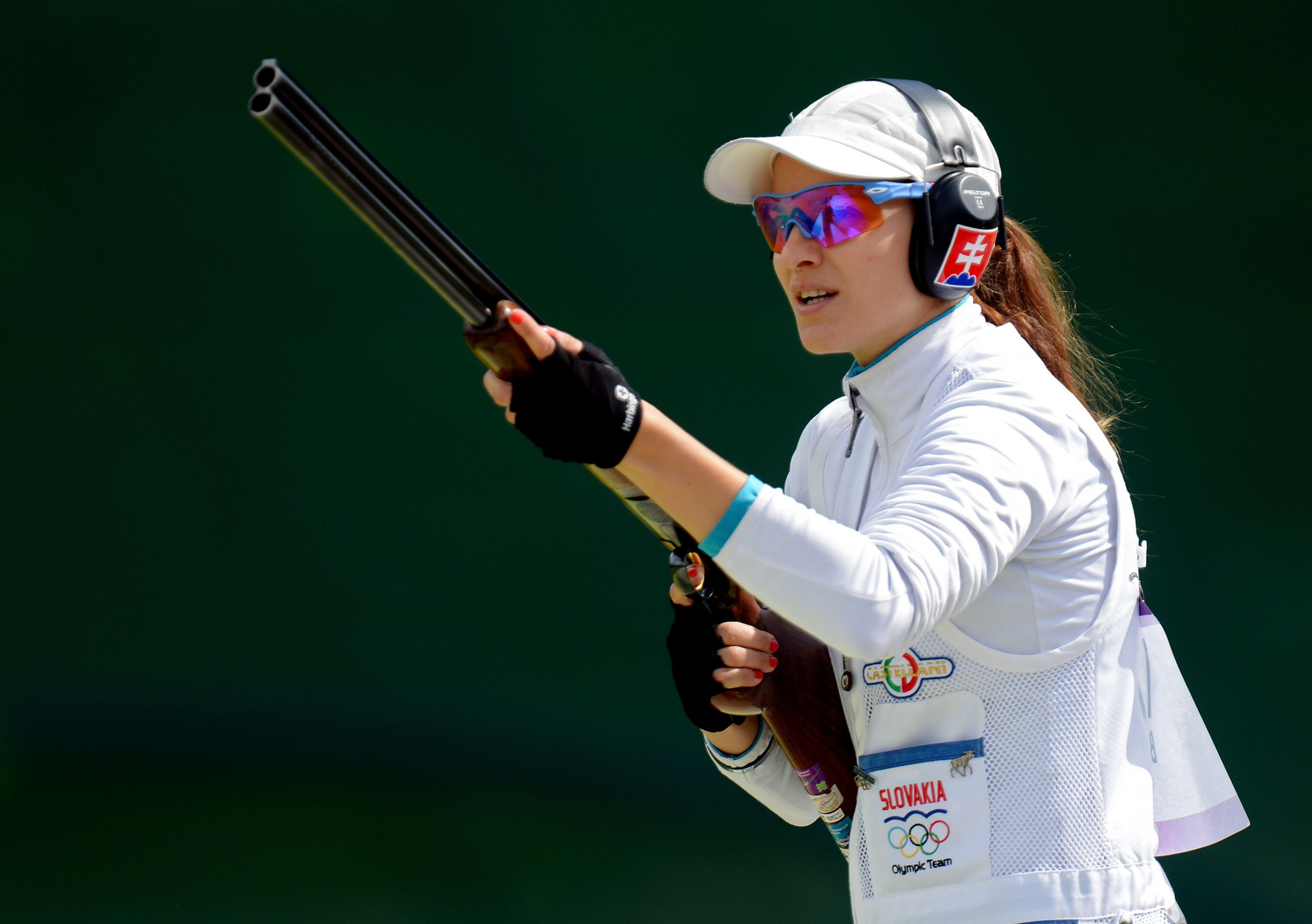 Olympic bronze medallist Danka Barteková is eager for shooting to be added to the European Youth Olympic Festival (EYOF) programme, citing the benefits it can give children.

Barteková reached the podium at London 2012 in the women's skeet event, before her fellow Slovakian Zuzana Rehák-Štefečeková won the women's trap title at Tokyo 2020.

As an ambassador for this year's Summer EYOF here in Banská Bystrica, the 37-year-old is using her role to generate excitement for the multi-sport event.

The International Olympic Committee member also wants to continue working with the EYOF in a more senior capacity for future editions and seeking shooting's inclusion is set to be a main aim.

Barteková believes this would increase its popularity and further Slovakia's Olympic success.

"I would love to see sport shooting as part of EYOF because kids take up the sport at a very young age with air rifles which is completely safe when supervised of course," Barteková told insidethegames in the host city's Radnica building.

"It is a sport that really helps kids to focus and stay focused for a long time.

"I believe it really helps the younger generation to calm down, be in the zone and in the moment, and it would be great to see it [at EYOF].

"I will be taking this as my agenda in the future as a sports administrator to see what we can do to have sport shooting present at the next editions."

When her career as an athlete is over, Barteková is planning on entering the world of sports administration and is keen to develop and revitalise youth sport in Slovakia after participation suffered during the COVID-19 crisis.

The nine-time European champion is set to compete at the continental event again next month in Cyprus before the World Championships in Croatia in September.

The latter is due to serve as a qualification event for Paris 2024, where Barteková hopes to make her fifth Olympic appearance.

"If I qualify I would be delighted," said Trenčín-born Barteková.

"It's going to be very exciting, very inclusive for the public and seeing Paris with people who are cheering for sport, it will be amazing."