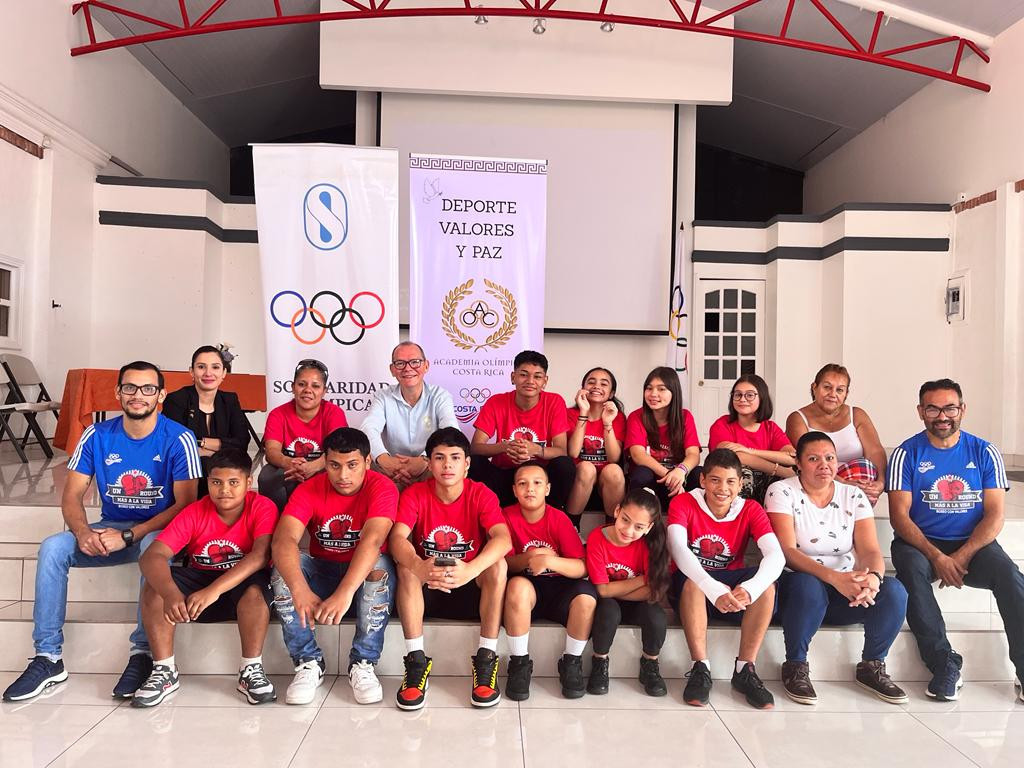 The Costa Rica National Olympic Committee (COCR) has launched its "One more round of life: boxing with values" project, which aims to support young people at risk through sport.

The initiative was developed by boxers Abraham Mora and Humberto Aranda, with the latter having Olympic experience after competing at Seoul 1988.

The pair feel that boxing is a powerful tool for creating a strong sense of community, social inclusion, and camaraderie.

They have recruited sports psychologist Wendy Zúñiga to serve as coordinator.

Olympic Solidarity is financing the first stage of the project and will purchase gloves, ropes, food for athletes as well as funding a human resources aspect.

Later stages are then planned to be paid for by private companies and Government entities which is hoped to allow it to reach more communities, even in rural areas.

"It is known that sports practice, in addition to providing multiple physical and psychological benefits, is a mechanism for social transformation and a training activity, which is precisely what we are looking for with the project, to empower those who participate and, through the Olympic philosophy and values, promote them as leaders, agents of change and examples within their communities," said Zúñiga, coordinator of the project.

To begin with, the initiative will operate in Lomas de Ocloro, La Chispa, Santa Ana, and Tejarcillos, Alajuelita.

"[The objective is] to attract people to sport as a social catalyst for a more inclusive and equitable society," said COCR President Alexánder Zamora.

"In addition, having a tool for healthy lifestyles and promoting sports values."