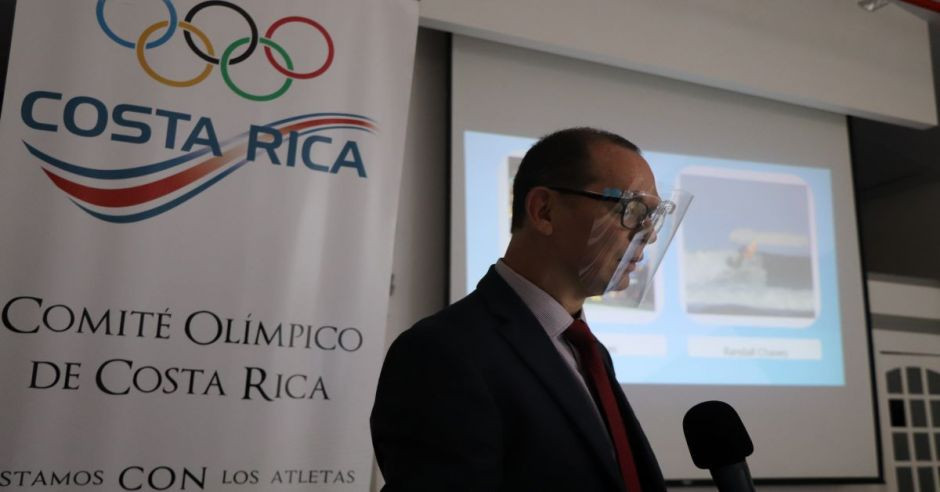 Zamora, who is a physical educator, also has a master's degree in executive management of sports organisations, according to The Costa Rica News.

The Presidential election was held on September 30 at the CONCRC headquarters in San José where representatives from sports federations and associations unanimously voted for Zamora.

He will oversee the new Executive Committee which now includes Dudley López from judo as secretary general, Roberto Castro from softball in the role of treasurer, while the three directors will be Rocío Echeverri from equestrian, Kenneth Thome of tennis and Cristina González from triathlon.

Gabriela Traña from athletics will also act as an athlete representative.

Substitutes for Traña are Ramón Cole from rugby, surfer Randall Chaves and badminton player Adrián Gómez, while karate's Mario Thomas will act in the position of prosecutor.

Zamora has been involved in sport for 40 years and as a table tennis player, reached 21 national table tennis championships.

"I deeply appreciate the vote of confidence that the members of the federations have placed in me today to preside over the next Executive Committee of the CONCRC," said Zamora.

"We are ready to assume our new responsibilities, for now, we will continue working with the same enthusiasm with the current Executive Committee."

Previously, Zamora was the President of the Costa Rican Table Tennis Federation for 20 years and was also part of the National Sports Council for eight years.

He will be promoted from the position of first director, where he currently sits on the Executive Committee.