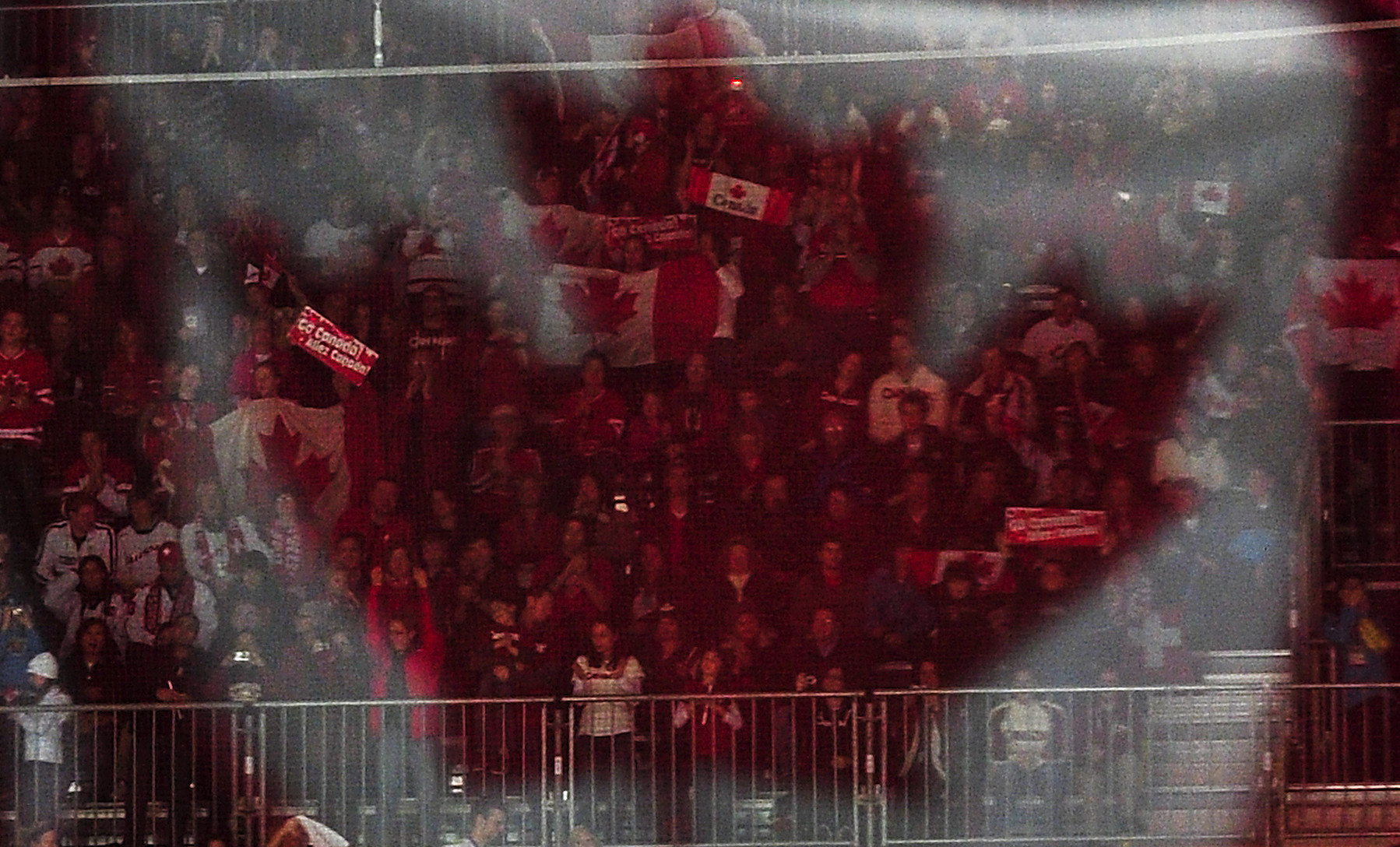 Hockey Canada has promised to no longer use the National Equity Fund, maintained by membership fees collected across the country, to settle sexual assault claims.

The governing body has received heavy criticism since May when it emerged that it quietly reached an out-of-court settlement after a woman alleged she was sexually assaulted by eight Canadian Hockey League players in Ontario in 2018.

Hockey Canada has reopened the investigation after public pressure over its handling of the case.

"Instead, it will be exclusively dedicated towards safety, wellness and equity initiatives, as well as insurance across our organisation - activities which comprised 98 per cent of its resources between 2014 and 2021.

"This includes counselling and treatment for players, concussion research grants to the Canadian Hockey League, criminal record checks of Hockey Canada staff, donations to Kids Help Phone, as well as a range of safety initiatives including insurance for players and additional support for players who sustain physical injuries.

"Hockey Canada also commits that, going forward, all National Equity Fund proceeds from registration fees will be dedicated to these safety, wellness and equity initiatives, as well as insurance."

The use of the Fund incensed many Canadians, including Prime Minister Justin Trudeau, who publicly castigated the organisation's leadership.

"I think right now it's hard for anyone in Canada to have faith or trust in anyone at Hockey Canada," he said.

"What we're learning is absolutely unacceptable."

Police in London, the Ontarian city where the alleged assault took place, have ordered an internal review of their investigation into the incident.

Police chief Steve Williams said his department is looking to determine if any "additional investigative avenues may exist" after the original investigation concluded without charges in February 2019.