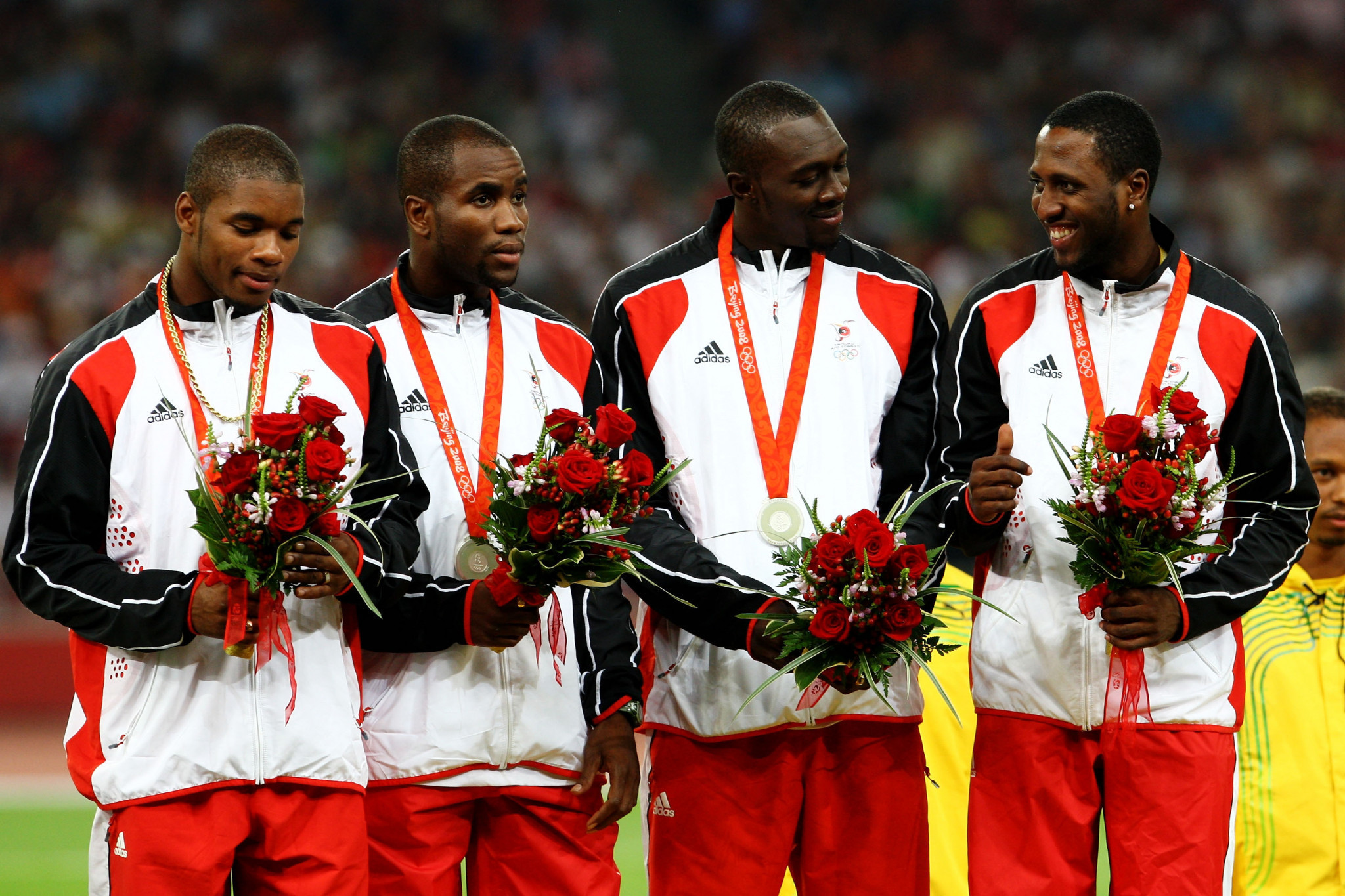 Richard Thompson, Keston Bledman, Marc Burns, Emmanuel Callender and Aaron Armstrong had to wait for a log time before they were upgraded from silver to gold after Jamaica team member Nesta Carter violated the anti-doping code by testing positive for methylhexaneamine.

The new medal was awarded in Olympic medal reallocation ceremony at the Olympic Museum in Lausanne this month.

TTOC President Diane Henderson said that hearing the national anthem at the Olympic Museum was euphoric and that their reward was "long overdue for their outstanding performance, effort and integrity after waiting 14 years to receive the upgrade".

An elated Thompson thanked TTOC for the incentive and spoke of the sacrifices that athletes have to make for getting to the top.

"The difficulty that it takes to prepare at every level is one that comes with a lot of difficulty and we are truly appreciative as athletes representing TT," Thompson said.

"To know that when we wear our national colours with pride, joy and dignity when we receive trophies that it doesn’t go unnoticed.

"Thanks again to Diane Henderson always giving us the support and the acknowledgement and to Brian Lewis (former TTOC president) for starting this initiative and for being athlete-centred."